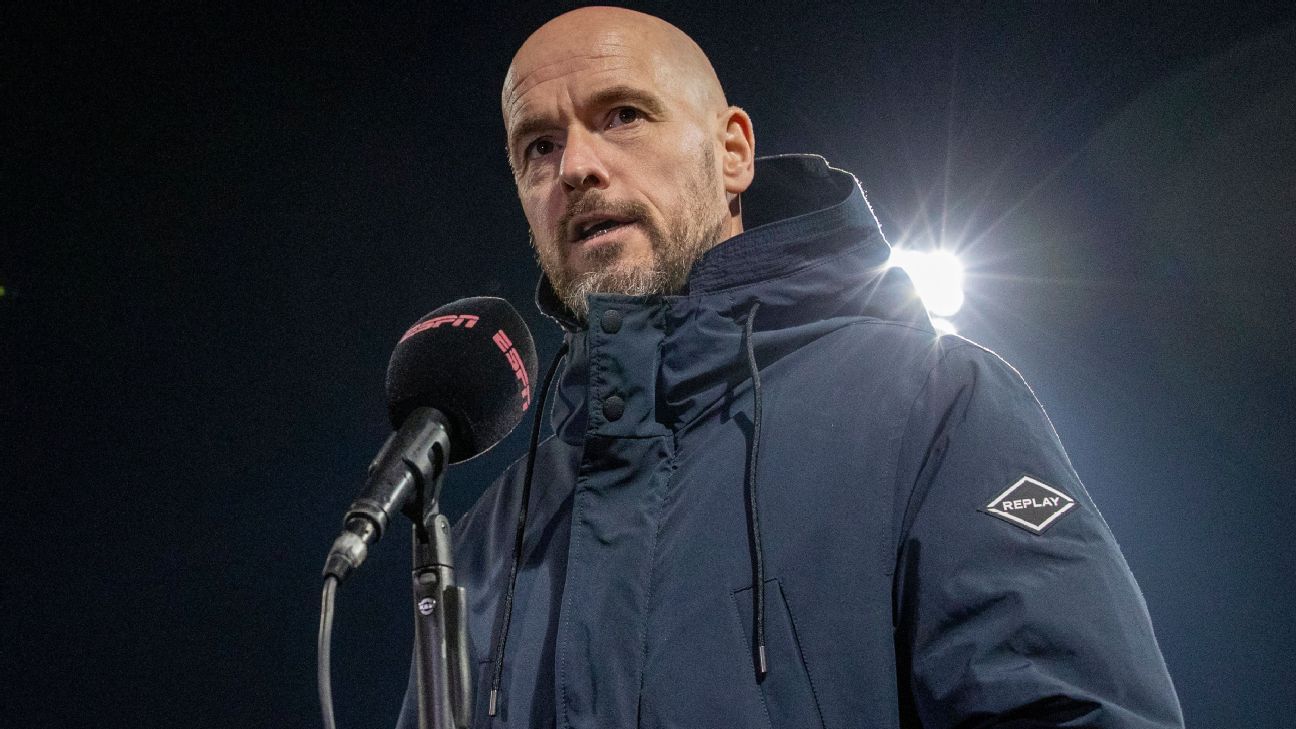 
Erik ten Hag wants full focus on Ajax before his rebuilding job at Manchester United — ESPN’s Insider Notebook has the latest. PLUS: Paulo Dybala is a man in demand.

Ten Hag has been appointed on an initial three-year contract to take over at Old Trafford and has already been involved in the key decision-making ahead of next season.

But with Ajax still in the hunt for the Eredivisie title, United officials have been told they should not distract the 52-year-old in the build up to games.

– Stream LIVE games and replays on ESPN+ (U.S. only)

Ajax are four points clear at the top of the table with four games remaining. They have a home game against PEC Zwolle on Saturday and end their campaign with a trip to Vitesse on May 15.

Ten Hag made the request during negotiations to become United boss. Face-to-face talks were held during the March international break while follow-up conversations were only conducted during gaps in Ajax’s schedule. Sources also told ESPN that the United squad have already started doing their research on their new boss with a number of players reaching out to former teammate Daley Blind, who returned to Ajax from Old Trafford in 2018.

Blind has been passing on information about Ten Hag, including his strict rules for players and his tactical preferences. Blind, according to sources, has stressed that Ten Hag has developed a reputation within the Ajax dressing room for putting the team before any individual player and pointed to his decision to drop top scorer Sebastien Haller for Brian Brobbey ahead of the Dutch Cup final against PSV Eindhoven.

Haller, who has scored 33 goals this season, came on in the second half but could not prevent Ajax losing 2-1. — Rob Dawson

Dybala in demand as Prem, Serie A, LaLiga clubs circle

Four Premier League clubs are among a host of top European sides to have made contact with Paulo Dybala‘s representatives over a potential free transfer this summer, sources told ESPN. Arsenal, Manchester United and Newcastle have all asked to be kept informed of the situation while Tottenham made contact some time ago through the club’s managing director of football, Fabio Paratici.

The 28-year-old striker is expected to leave Juventus when his existing contract expires at the end of the season after talks broke down over an extension. ESPN has also been informed that unnamed clubs in Italy and Spain have sounded out Dybala’s camp with the player expected to assess his options in the coming weeks as the prospect of staying at Juventus looks increasingly unlikely.

Juventus were thought to have offered Dybala a new deal worth around £160,000-a-week after tax but then sought to change the terms following the January arrival of Dusan Vlahovic from Fiorentina.

Sources insisted there are as yet no advanced talks between any club and Dybala. Arsenal are in the market for at least one striker this summer with Manchester City‘s Gabriel Jesus also under consideration.

United are expected to revamp their forward line under incoming manager Ten Hag, while Newcastle are seeking a marquee summer signing to help launch their new era under Saudi-led ownership after avoiding relegation this term.

Spurs head coach Antonio Conte is keen to overhaul his squad this summer with Dybala identified as a possible target. Tottenham held talks to sign Dybala in August 2019 when Mauricio Pochettino was in charge but failed to agree terms. — James Olley

Qatar World Cup to start with a bang

Qatar’s decision to break with tradition and become the first host nation since 2002 not to play in the opening match of a World Cup was not solely down to television timings.

Sources told ESPN that the Emir of Qatar, Tamim bin Hamad Al Thani, insisted on having a huge firework display before his country’s opening match and an afternoon kick-off would have severely reduced its visual impact.

The Emir is said to have pushed for an evening scheduling for that reason with FIFA anticipating that the opening ceremony will take place before Qatar’s game — technically after the competition has already got underway.

Senegal vs. Netherlands will kick-off the tournament on Nov. 21, with FIFA agreeing to switch Qatar against Ecuador to an evening slot local time.

There was no official World Cup opening match until England hosted the competition in 1966. From 1974 to 2002, the defending champions always played the opening match but in 2006 that privilege went back to the hosts. — James Olley

Steve Nicol and Frank Leboeuf shed light on whether having a difficult group stage is better or worse for teams in the long run.

United States defender Sergino Dest has managed to turn his situation around at Barcelona and is now likely to stay at the club beyond the summer, sources confirmed to ESPN.

Barca were open to offers for Dest during the January transfer window following the signing of Dani Alves, with coach Xavi Hernandez unconvinced by the former Ajax right-back at first.

However, Dest, who always wanted to stay at Barca, has managed to change Xavi’s mind through working hard in training and performing when being given a chance.

Dest, 21, has made 13 appearances since the January window closed and had begun to re-establish himself as the first choice right-back before sustaining a hamstring injury in March.

He returned briefly earlier this month but another hamstring injury — this time in the other leg — has sidelined him for around six weeks, ruling him out of Barca’s final five games of the season.

Due to their financial situation, Barca remain open to offers for most of their squad if the money is right, but sources told ESPN that Dest has been informed he remains part of their long-term plans as planning for the new campaign gets underway. — Sam Marsden and Moises Llorens

Wolves look to life after Neves

Wolves are preparing for life after Ruben Neves as they have sounded out agents and contacts over replacements for the midfielder, sources told ESPN.

He has been sidelined since mid-March with a knee injury, and is contracted to Wolves through to 2024. — Tom Hamilton and Rob Dawson

Mauricio Pochettino has not yet been told by PSG he is being sacked at the end of the season, sources told ESPN, but the expectation is he will leave this summer.

Sources added that Pochettino’s days in Paris are numbered and discussions over his exit have taken place recently.

Zinedine Zidane is the club’s No. 1 choice to replace Pochettino while Tottenham manager Antonio Conte is also said to be keen on the job.

Pochettino is preparing as normal for PSG’s game away at Strasbourg this weekend, with the club crowned Ligue 1 champions for the 10th time in their history.

But the former Spurs boss is likely to pay the price for an underwhelming season in the French capital. PSG may have won the league at a canter but their humiliating exit at the hands of Real Madrid in the Champions League weakened Pochettino’s position at the club.

Pochettino was defiant at his prematch news conference on Thursday, claiming it was “100%” that he would remain manager next season, but the reality is that PSG will pay around €15m in compensation to remove him and his technical staff. — Julien Laurens. 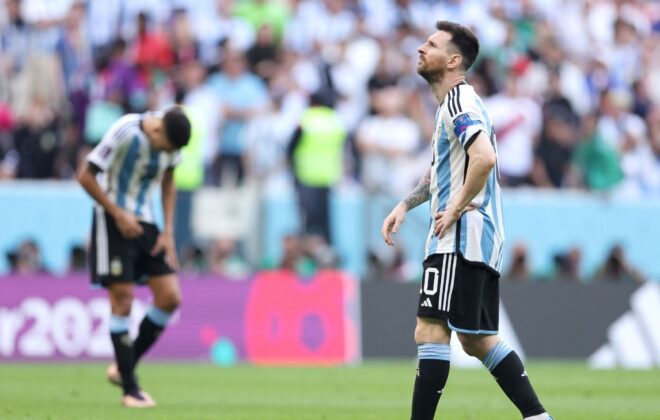 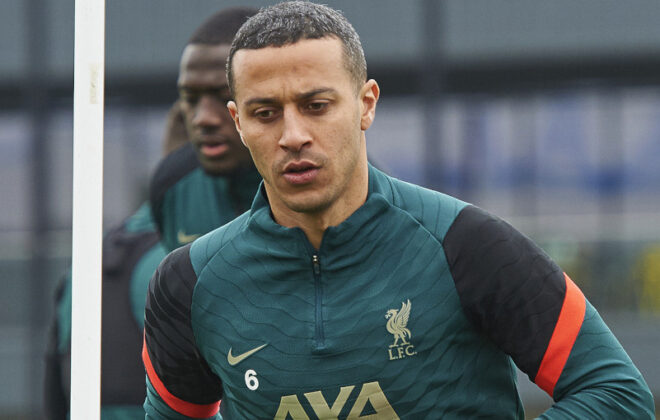 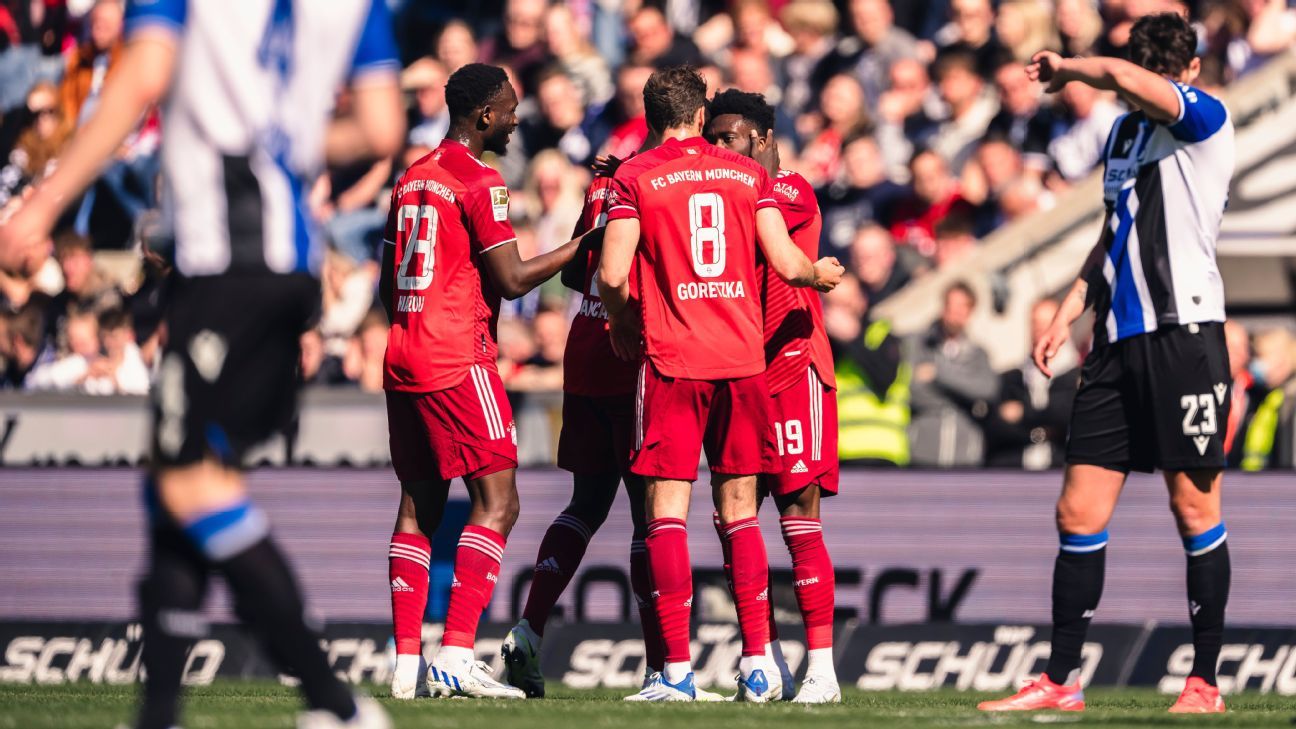