The Royal Spanish Football Federation (RFEF) has reported to police that it was the victim of a cyber attack.

Documents and information from email accounts, private texts and audio conversations from top executives of the federation, including president Luis Rubiales, have been stolen in recent months.

“It is likely that this private information obtained illegally and with clear criminal purposes has been offered to different media,” the RFEF said in a statement on Thursday.

An unnamed journalist warned the RFEF ahead of the publication of such information that his media outlet had been given access to the illegally stolen material from an anonymous source that made contact using an encrypted voice.

“The media outlet in question claimed to have received, through third parties, confidential contracts, private WhatsApp conversations, emails and abundant documents regarding the RFEF management,” the statement added.

“If authentic, it would mean a crime of disclosure of secrets and a violation of the fundamental rights of the people attacked.”

The Spanish FA has reported these “criminal and mafia” acts to all corresponding organisations and also said it has hired a private company to increase the level of security and prevent future attacks. 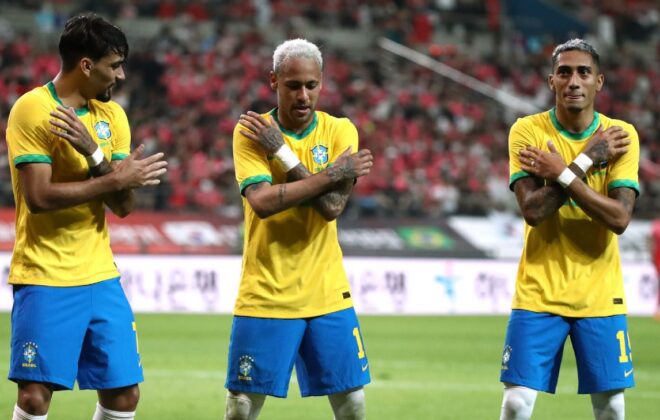 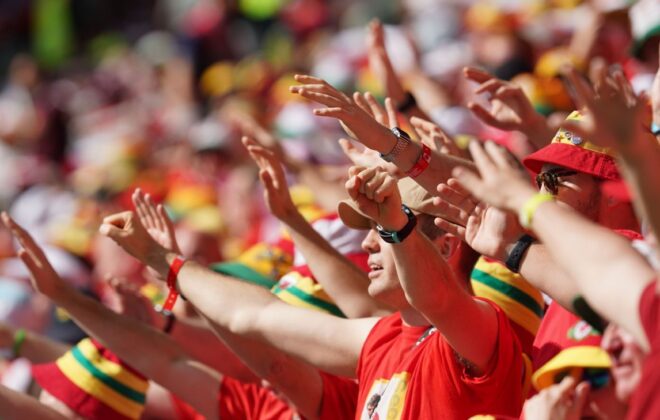 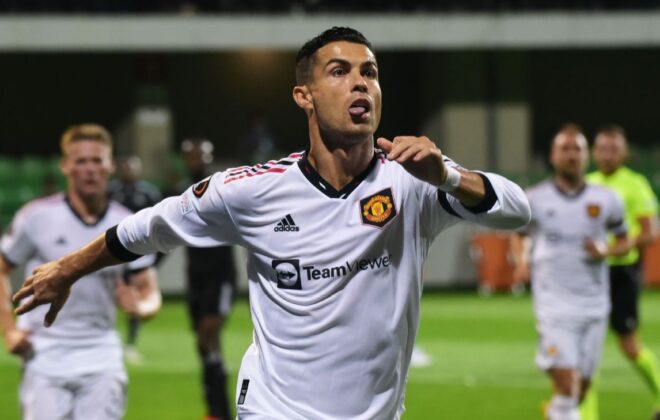