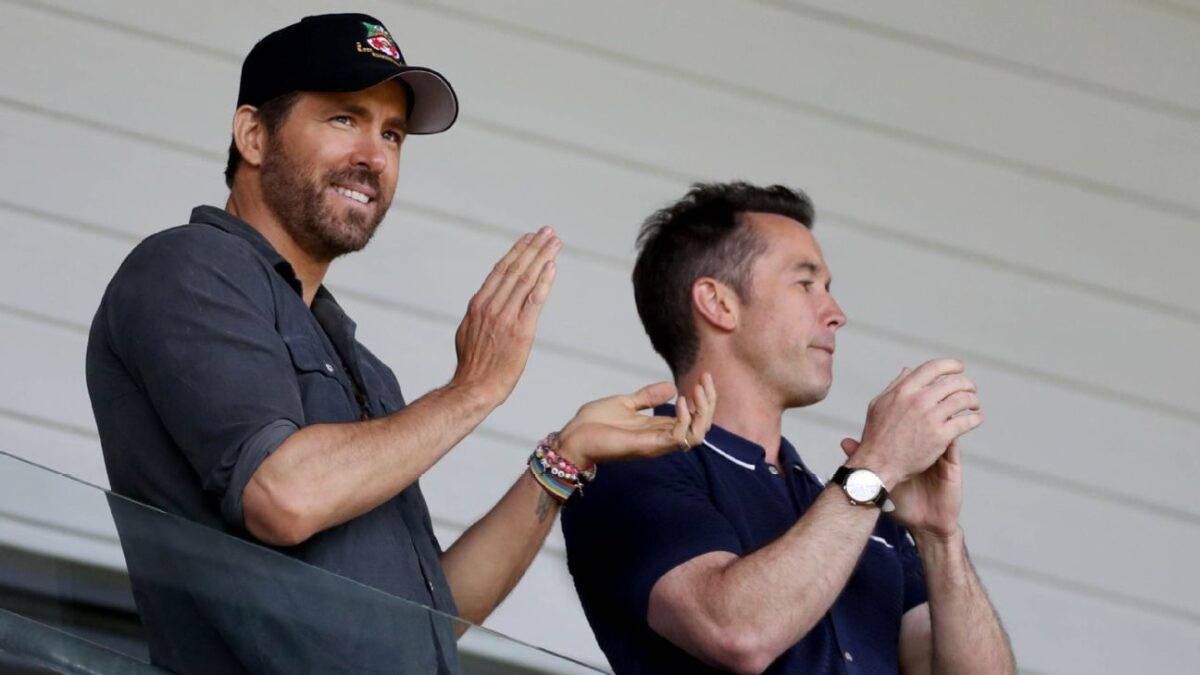 
Wrexham owners Ryan Reynolds and Rob McElhenney watched their side lose 5-4 to Grimsby in an nine-goal thriller on Saturday with promotion to League Two on the line.

The National League sides met in a one-legged playoff semifinal with a place in next weekend’s final at stake and the chance to move into the Football League.

There was no repeat of last Saturday’s low-scoring 1-0 defeat to Bromley in the FA Trophy at Wembley, with six goals coming in the second half alone. Wrexham went ahead 1-0 before going 2-1 down. From there, they regained the lead 3-2 before going 4-3 behind in a roller coaster of a game that finished 4-4 after 90 minutes.

From there, 30 minutes of extra time was played before — with a penalty shootout looming — Grimsby defender Luke Waterfall scored in the final minute.

Hollywood actors Reynolds and McElhenney completed a takeover of the Welsh club in 2021 and have since announced a docuseries titled “Welcome to Wrexham” is headed to FX and Hulu later this year.

They were joined in the directors’ box at Wembley last weekend by David Beckham and Will Ferrell, who own stakes in MLS sides Inter Miami and LAFC, respectively, but they were not present at Wrexham’s Racecourse Ground. 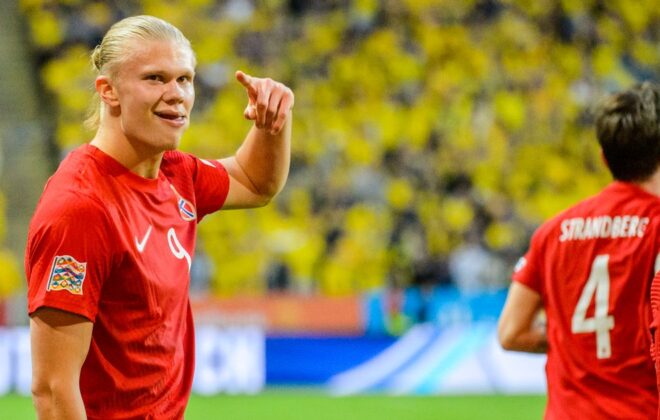 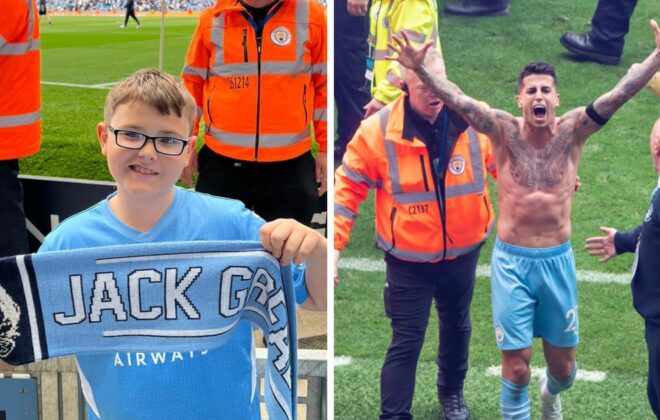