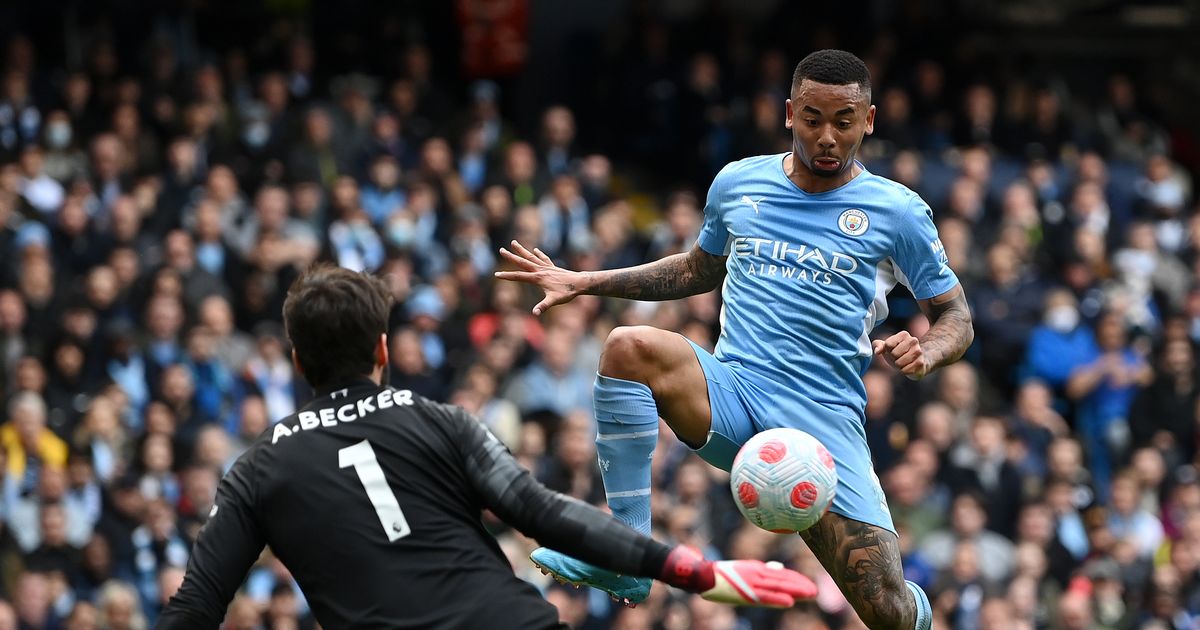 
Pep Guardiola admitted in midweek that Manchester City are ‘in big trouble’ with multiple fitness and injury concerns. This weekend sees the Blues take on their next task in pursuit of the Treble as they travel to Wembley to face Liverpool in the FA Cup semi-final.

The two sides met in the Premier League just last week and treated spectators to another epic contest. City took the lead twice through Kevin De Bruyne and Gabriel Jesus, with Liverpool responding on both occasions via Diogo Jota and Sadio Mané.

Guardiola has got a rather bleak record at this stage in the competition. In his four FA Cup semi-final appearances, City beat Brighton and Hove Albion in 2019 but have lost on the other three occasions – once against Chelsea and twice against Arsenal.

The manager was also hit by a double injury blow in Wednesday’s chaotic clash against Atletico Madrid. De Bruyne was replaced by Raheem Sterling after feeling some discomfort, while Kyle Walker was also forced off after falling awkwardly on his ankle and has since been pictured wearing a protective boot.

As usual in the domestic competitions, however, Ederson will be given a rest, with Zack Steffen expected to operate in between the sticks.

Joao Cancelo picked up his third booking in the Champions League on Wednesday and will miss the semi-final first leg against Real Madrid, but will have to shuffle over to right-back against Liverpool in Walker’s absence. On the opposite flank, Oleksandr Zinchenko will bring some calm to the potentially frantic proceedings.

After an intense run of football, there could be changes in the heart of defence, including Ruben Dias’ return. Alongside the Portuguese international, Nathan Aké has been particularly impressive with his cameos at left-back, but a return to his natural position is likely on Saturday.

In midfield, Rodri will look to anchor the game from defensive midfield and continue his excellent run of form. With De Bruyne unlikely to be available, Ilkay Gundogan and Bernardo Silva will retain their spots in the number eight positions and aim to support a rapid front three.

Guardiola opted to field his three best pressing options in the Premier League meeting and their success could mean he’ll do the same again.

That would see Jesus – fresh from his rest in midweek – start on the right, with Sterling on the left. The false-nine spot is up for grabs, but if he has recovered from all the blows he suffered against Atletico, you would expect Phil Foden to retain his spot. 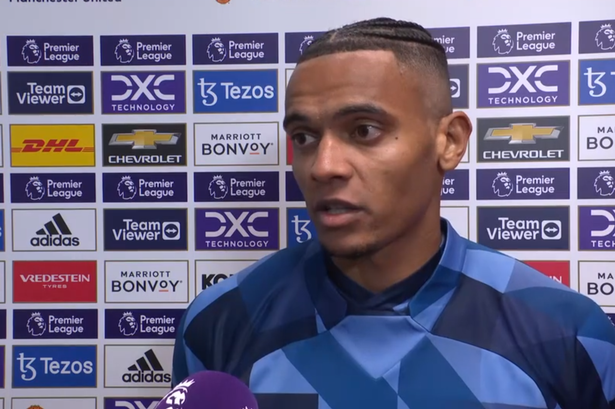 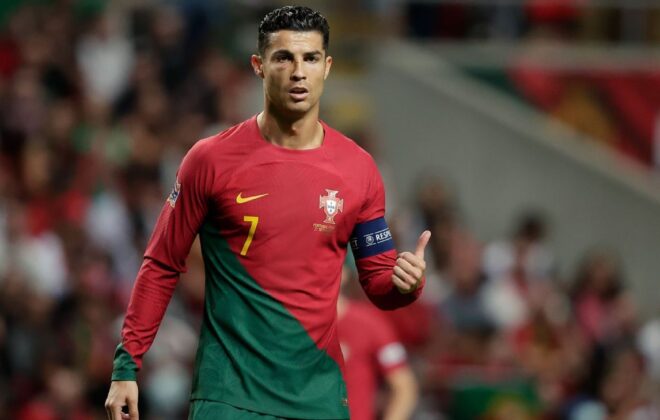 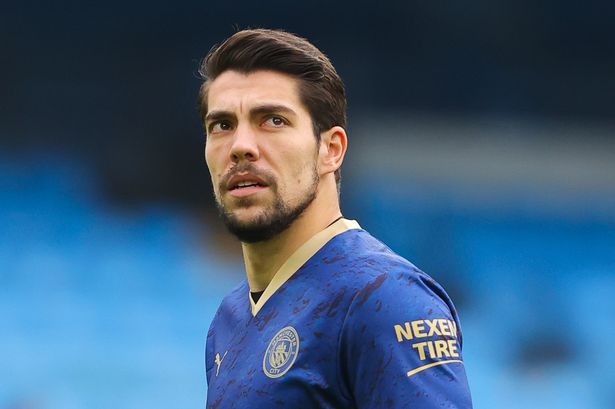