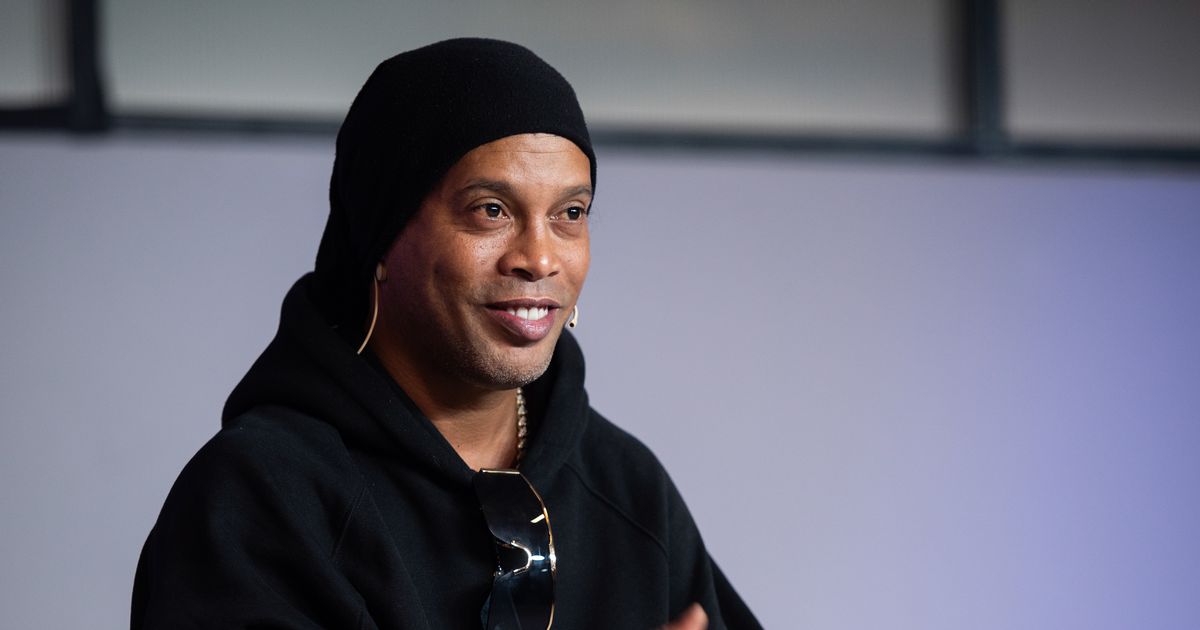 The former Barcelona superstar never played in England’s top-flight during his glittering career. Ronaldinho won league titles in Spain and Italy, as well as the Champions League during his time at the Nou Camp – not forgetting his 2002 World Cup triumph.

Though he came up against some of the Premier League’s finest in Europe, Ronaldinho has no particular allegiance to any side. However, when pressed to name his favourite Premier League team, the 42-year-old bypassed United and City by deciding to pick out Liverpool.

“It’s hard [to choose just one team], there are many. I really like a lot of players from many clubs,” Ronaldinho told JOE.

“It is hard to choose just one. I think each club has a great player that I like watching, but I think the attacking players for Liverpool are the players that I currently really like watching.”

It’s not the first time Ronaldinho has sided with Jurgen Klopp’s side. Ahead of last month’s Champions League final between Liverpool and Real Madrid, the 2005 Ballon d’Or winner chose to support the Reds – although his affinity with Barcelona may have played a part in that decision.

“Two great teams. They have very good players. I wish them the best. Real Madrid are very good. But, as I really like Barca, I’m with Liverpool,” Ronaldinho told French outlet RMC Sport.

Ronaldinho hung up his boots back in 2015 following a career that saw him play in France, Spain and Italy, as well as his native Brazil. He scored 299 goals for club and country, and now serves as an ambassador for Barcelona. 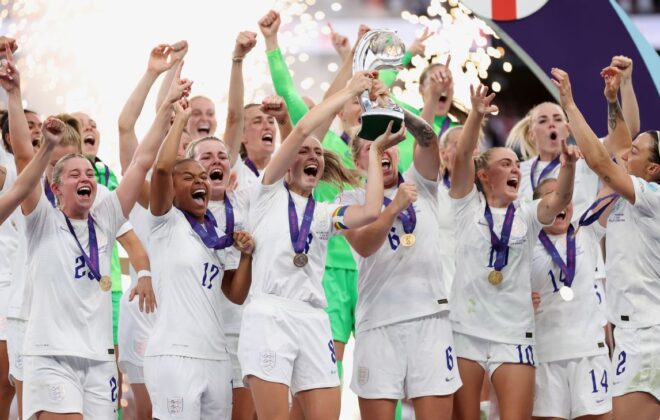 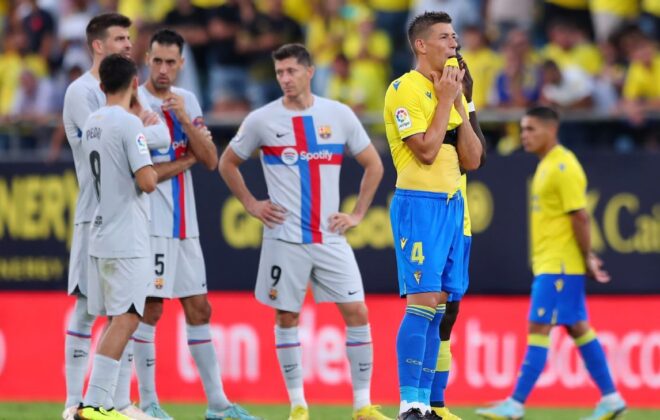 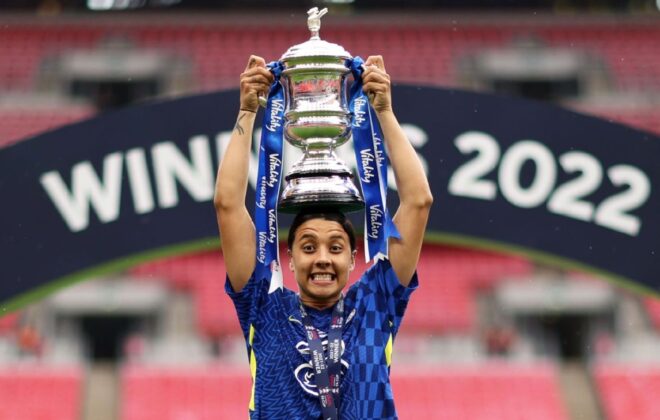