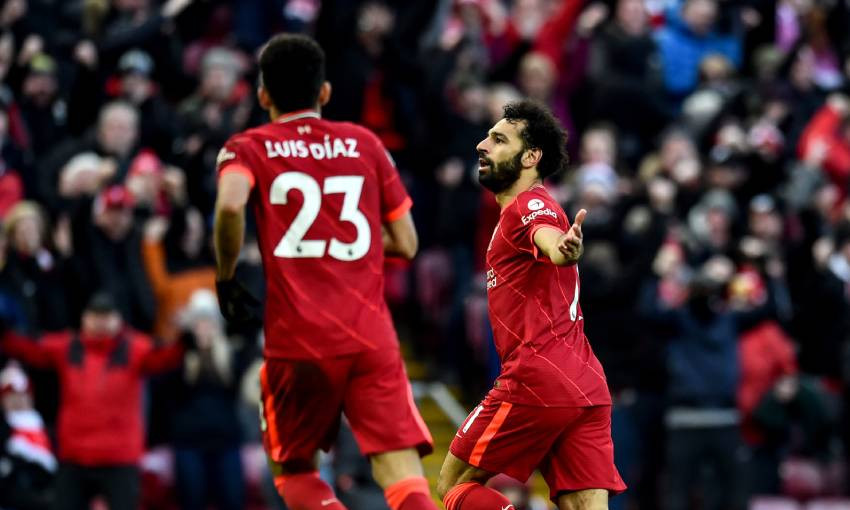 The Reds scored 147 times during their 63 fixtures in the 2021-22 campaign, with forwards Mohamed Salah, Sadio Mane and Diogo Jota each surpassing the 20-goal mark.

Roberto Firmino and Takumi Minamino chipped in with 11 and 10 respectively, while Jürgen Klopp’s options were boosted by the arrival of Luis Diaz in January.

All that talent and efficiency in front of goal has produced an admirer in the form of Ronaldinho.

Asked which Premier League side he enjoys the most, the World Cup and Champions League winner told JOE: “It’s hard, there are many. I really like a lot of players from many clubs.

“It is hard to choose just one. I think each club has a great player that I like watching, but I think the attacking players for Liverpool are the players that I currently really like watching.” 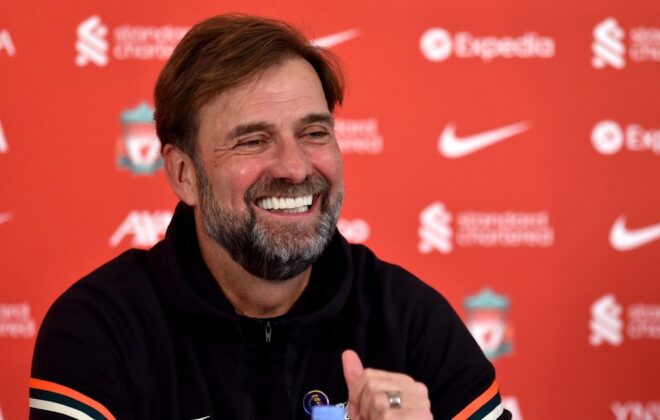 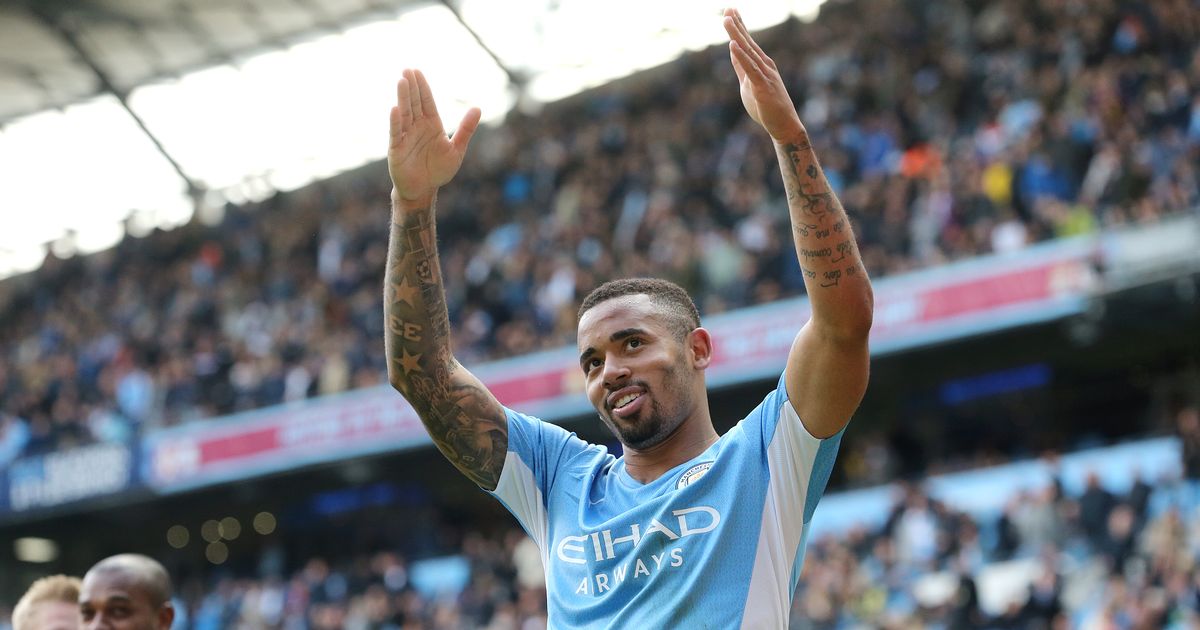 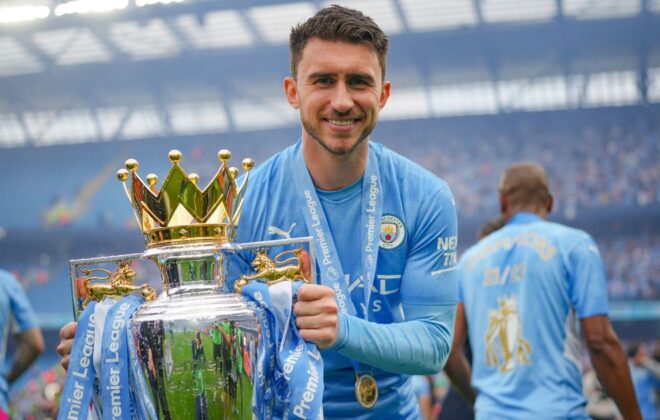