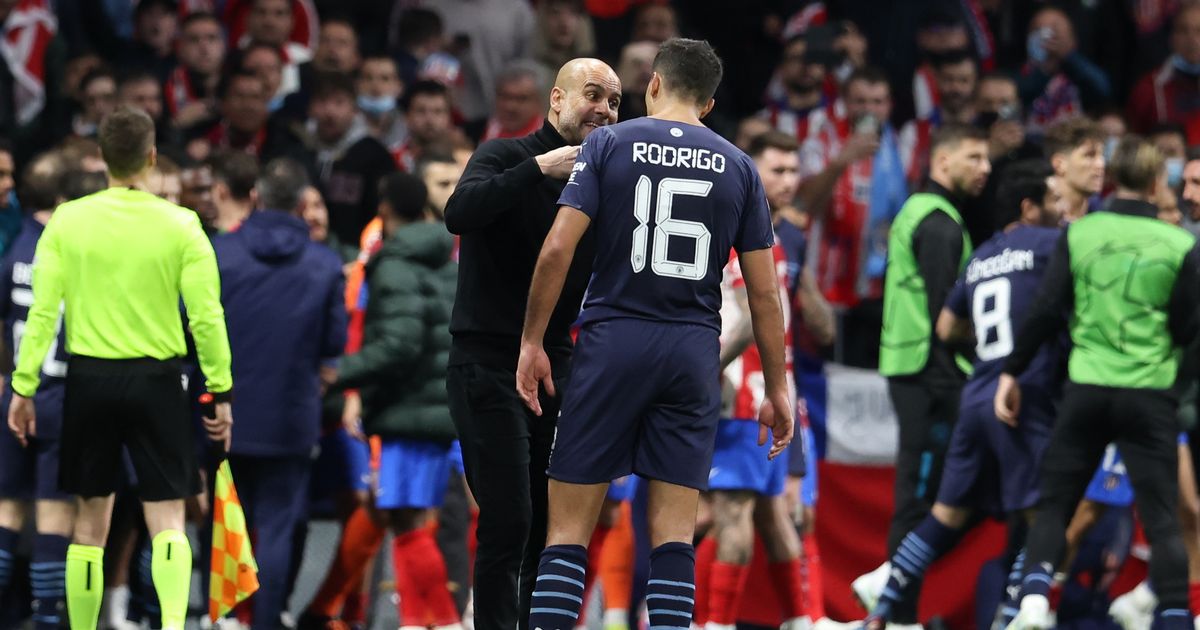 
Rodri’s comments on Manchester City manager Pep Guardiola are bad news for Liverpool’s dreams of being crowned champions of England once again.

Guardiola secured his fourth Premier League title last weekend in the most dramatic of circumstances as City came from two goals down to win 3-2 at the Etihad. Ilkay Gundogan scored twice either side of a Rodri equaliser to retain the Premier League crown.

The Blues’ victory ensured that Liverpool had to settle for second, just a point behind Guardiola’s men. Speaking to AS, Rodri spoke about what life is like playing under the Spaniard and it does not make good reading for Reds supporters. Despite City’s incredible 2021/22 campaign, it seems Pep isn’t the type to rest on his laurels.

“He’s [Guardiola] a natural hard worker. He’s there an hour-and-a-half before training. At half-time, he’s more about giving instructions than shouting. He conveys tranquility.

“He helps. Sometimes when we’re losing, I think ‘he’s going to shout at us’. But no. He tends to be tougher when things are going well than when they are going badly. I remember one day we were winning and playing well and nevertheless he said to me ‘what do you think you are, the best?’.”

Guardiola’s desperation to improve makes it clear that City will be in no mood to relax next season and will be even more intent on retaining their status as Premier League champions. 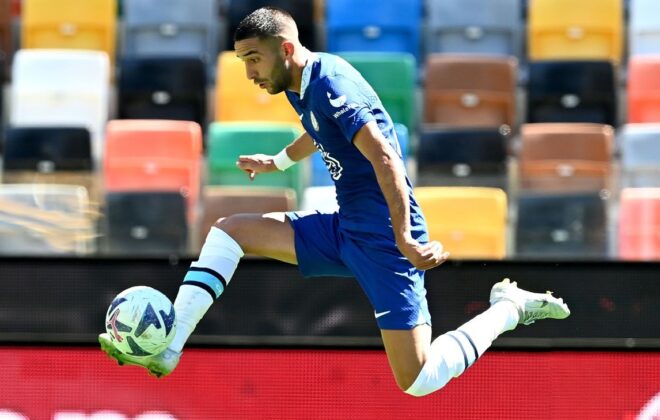 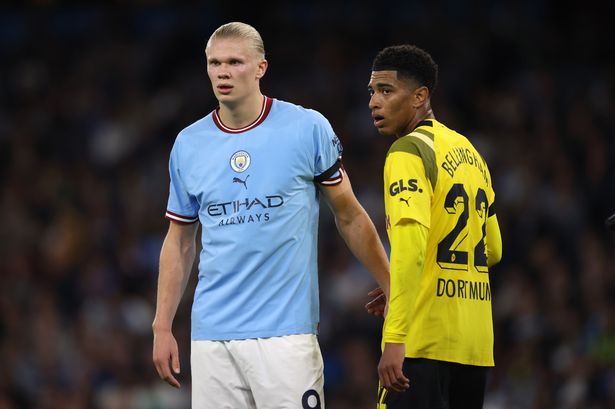 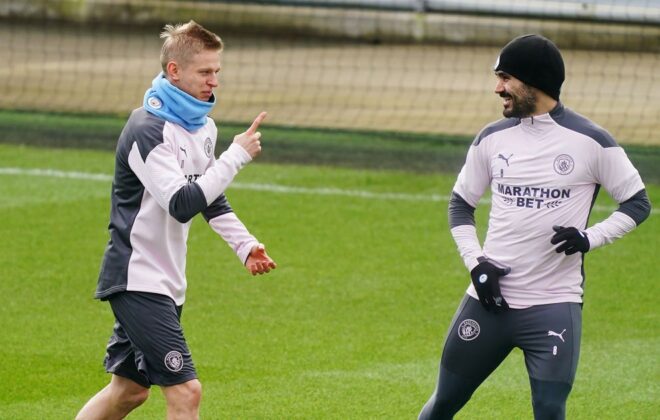