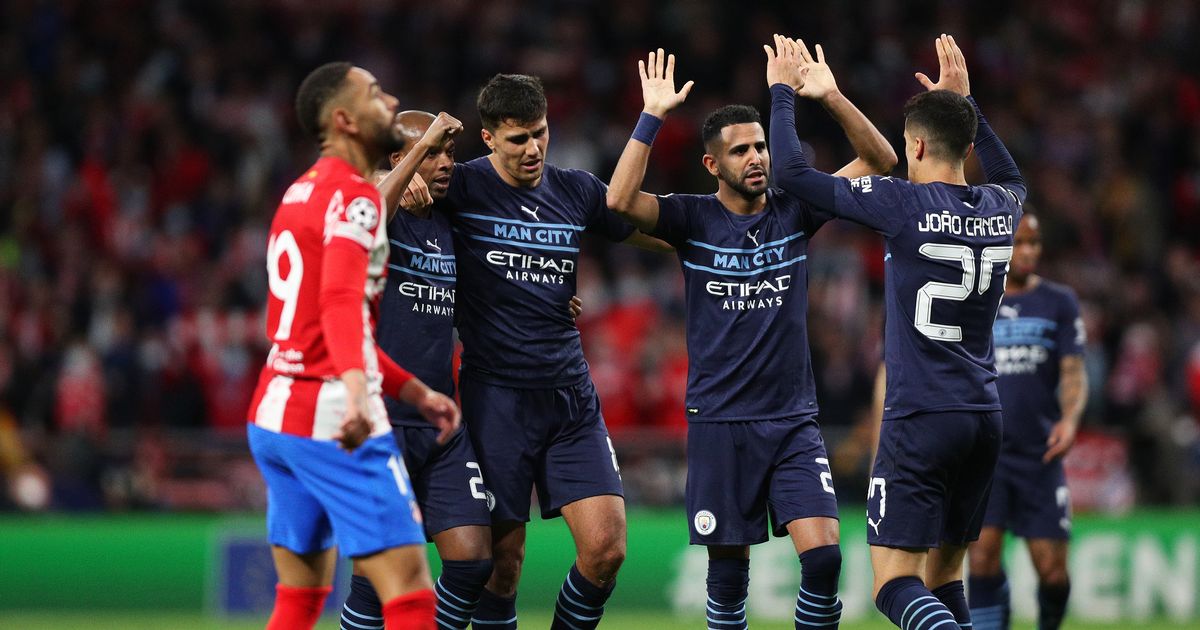 
Rodri has labelled Ederson as the player who pushed Manchester City over the line in their thrilling Champions League tie against Atletico Madrid.

On a dramatic night at the Wanda Metropolitano, City managed to escape with a 0-0 draw to book a semi-final date with Real Madrid as their 1-0 win in Manchester last week gave them an aggregate victory. It was a hard-fought and enthralling match, with Atletico remaining resolute until the final half an hour when they then turned up the pressure and went on the hunt for a goal to give themselves the advantage in the match.

The Blues looked on the ropes and, as Pep Guardiola admitted after the match, were in ‘big trouble’. Yet, despite the hosts creating a flurry of late chances, City managed to hold firm. While the likes of John Stones, Nathan Ake and Fernandinho came in for praise for their heroic displays, goalkeeper Ederson was also crucial.

The big Brazilian bravely dived into a mass of players to punch away a dangerous free-kick in the closing stages and was then on hand to make a crucial last gasp save from Angel Correa to ensure City’s triumph. Rodri has heaped praise on Ederson for how he kept City in the tie.

“I would say that we don’t feel comfortable defending that much, dropping, but sometimes it is like this and we have to learn this,” Rodri said after the match. “We did a great game in that sense.

“They had chances, of course, but we have a good goalkeeper and sometimes he needs to push us and help us because we need him sometimes. We are happy because it wasn’t a beautiful game but effective and we go through.”

The victory means City have advanced to their second successive Champions League semi-final as they aim to right the wrong of last season’s agonising final defeat to Chelsea. Rodri believes it’s a massive step for the club.

“It’s a giant step for us as a team and as a club being in the second semi-final in a row,” he added. “We knew we were coming to a very difficult challenge, for the opponent and the atmosphere at the stadium.

“We faced the rival we were expecting, a very tough side to play against since the first minute. It wasn’t our best game. In the first-half we were solid, in the second-half it was harder for us.

“We have a lot of games on our shoulders and obviously that also takes its toll. It’s going to be a great semi-final. We are facing the kings of the Champions League.

“Before that, though, we need to rest and prepare for the FA Cup semi-final against Liverpool. It will be another huge challenge. We have a few games we need to focus on first before thinking about Real Madrid.” 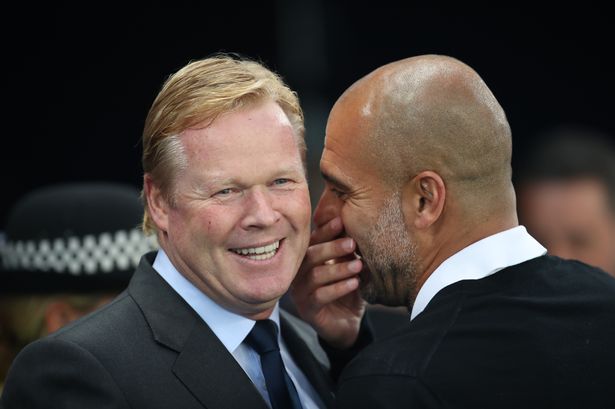 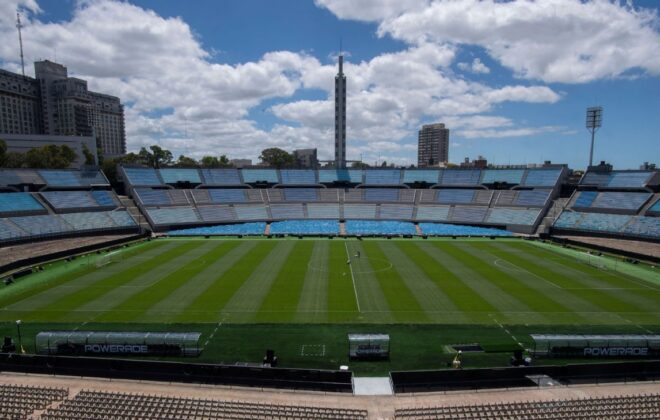 World Cup 2030 bid has Argentina, Uruguay, Chile, Paraguay appealing to sentiment. But is it practical? 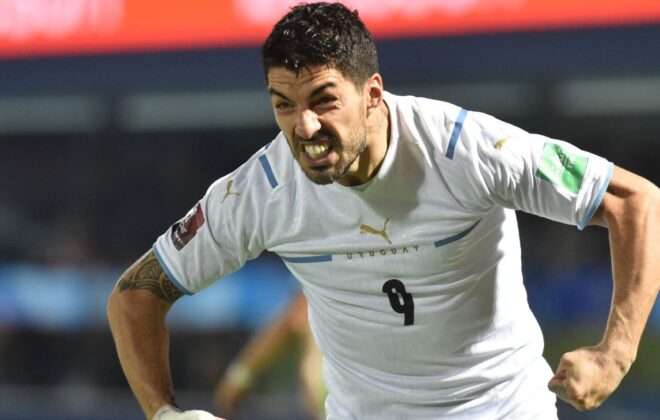