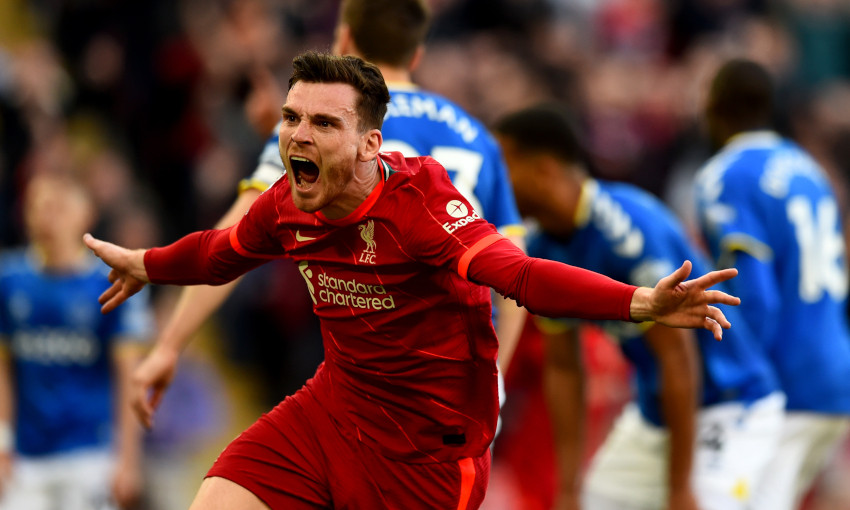 Andy Robertson and Divock Origi were the heroes as Liverpool battled to a 2-0 victory over Everton in Sunday’s Premier League showdown.

A tempestuous contest at Anfield was settled in the Reds’ favour in the second half courtesy of a pair of headers, Robertson’s opener followed by Origi’s sixth Merseyside derby goal.

The result completed a league double over the Blues for Jürgen Klopp’s men this season and returned them to within a point of leaders Manchester City at the top of the table.

Klopp made two changes from the line-up in midweek against Manchester United, with Diogo Jota and Naby Keita brought in for Luis Diaz and Jordan Henderson.

There was a scrappy beginning to the 240th edition of the Merseyside derby and little action of note in either penalty box as the midway point of the half neared.

Sadio Mane sought to inject spontaneity into proceedings with 21 on the clock as the Senegal international used Keita’s forward pass to spin around Allan in a central position.

He swiftly let fly with a curling effort from the edge of the Everton area that whistled around a yard too high of the top right corner.

At the other end, Anthony Gordon was booked for simulation as he went down under the attention of Keita when cutting in from the left side of the box.

Jota side-footed an effort wide at the near post when picked out by Robertson’s low delivery into the middle, before the visitors created their best opportunity of the half.

On a counter-attack, Richarlison’s pass and Abdoulaye Doucoure’s run in behind beat the offside trap, but the latter dragged his low shot across goal off target as Joel Matip put pressure on.

The tension that had been inherent from kick-off continued to increase between the teams as the interval loomed and Doucoure and Mane were both cautioned just before half-time.

Keita sliced into the Kop from distance in the early exchanges of the second half and the rhythm of Liverpool dominating possession and the Blues aiming to break away persisted.

One such counter, in the 53rd minute, saw Gordon freed in behind with space to attack and Everton’s penalty appeals ignored as he went down under the recovering challenge of Matip.

Gordon got in behind the Reds again soon after, racing through to collect a clever hooked pass by Alex Iwobi into the left channel but guiding his low strike wide of the far post.

Trent Alexander-Arnold went into the book for a sliding tackle to stop Gordon on Everton’s latest attack, and Klopp then made a double substitution.

Diaz and Origi replaced Mane and Keita on the hour mark – and the home side got in front within two minutes.

Slick combination play from Salah and Origi inside the area allowed the former to float a sublime cross to the back post, where Robertson was waiting to nod a header into the Everton net and send Anfield into elation.

Demarai Gray was not too far away with a thump from 20 yards that drifted wide and Robertson then cleared from inside the six-yard box as Iwobi tried to convert a cross from Dele Alli.

A Thiago Alcantara side-footer was denied by Jordan Pickford having deflected off Seamus Coleman, but the Reds got their decisive second goal on 85 minutes.

Henderson’s deep delivery from the right flank was acrobatically fired across the area by Diaz and Origi gratefully nodded it beyond Pickford to seal a hard-fought win. 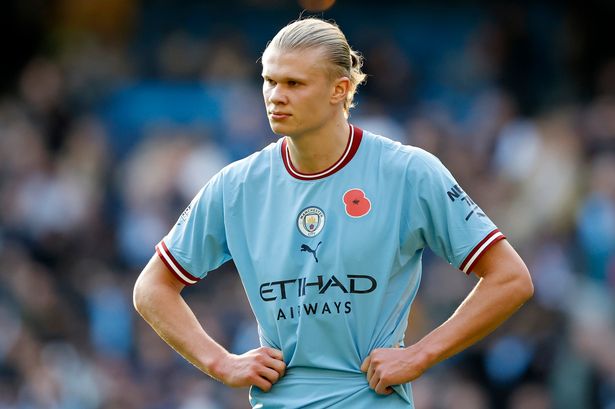 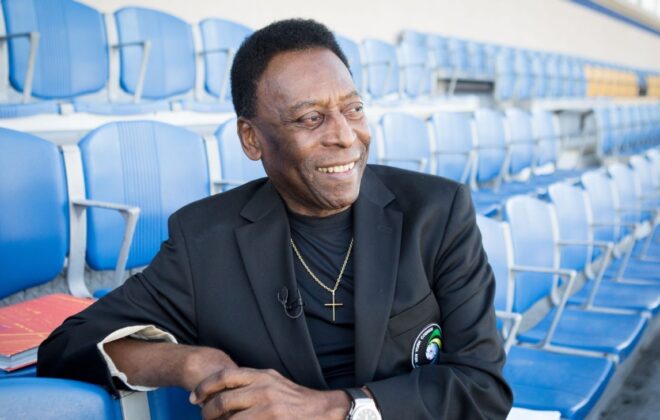 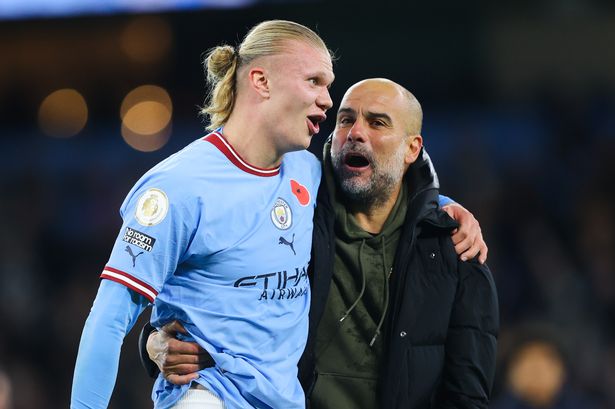