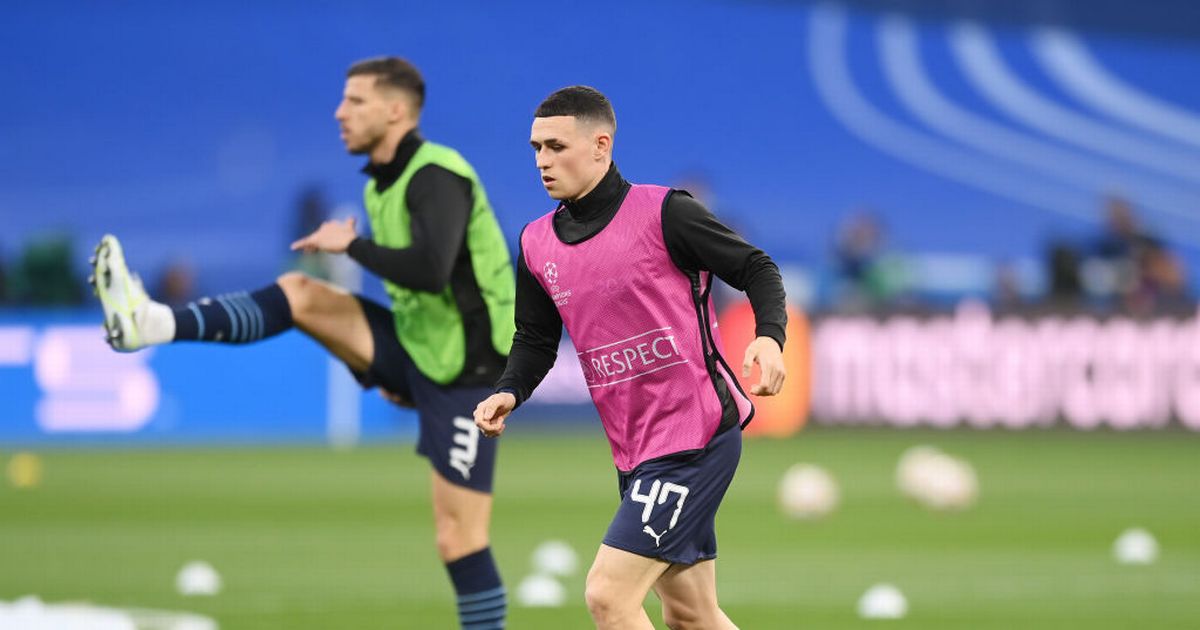 
Rio Ferdinand says Manchester City sensation Phil Foden can send shockwaves around Europe by making a telling impact at the Santiago Bernabeu tonight. Foden was trusted to spark the City charge against Real Madrid as he was partnered by Riyad Mahrez and Gabriel Jesus in attacking quarters.

As they continue their double assault for another Premier League title and, so far, elusive European honours, City went into their second leg showdown against Champions League powerhouses Real with a slender advantage on the back of a pulsating last-four opener at the Etihad Stadium.

Foden was on target in that game as further goals from Kevin de Bruyne, Jesus and Bernardo Silva ensured that it ended 4-3 despite some eye-catching brilliance from Karim Benzema at the other end. As far as Manchester United great Ferdinand is concerned, though, there is no reason why that can’t be Foden tonight.

Speaking to BT Sport before the match, footballer turned pundit Ferdinand said: “T here is no doubt in my mind he will be thinking, I want to be the player that affects a game of this magnitude. He wants people to say, he was the one decisive player that had an impact the game.

“You come to a stadium like this and they can do that to you [intimidate you]. When you think, this is where I want to play, because of the impact it has, it reverberates around Europe. The fact he did not even get off the bench last time he came here, he will be thinking, I want to make that right this time.”

Foden was part of the City squad that reached the Champions League showpiece last season. Liverpool await the winners of this tie in the rearranged Paris final on Saturday, May 28. 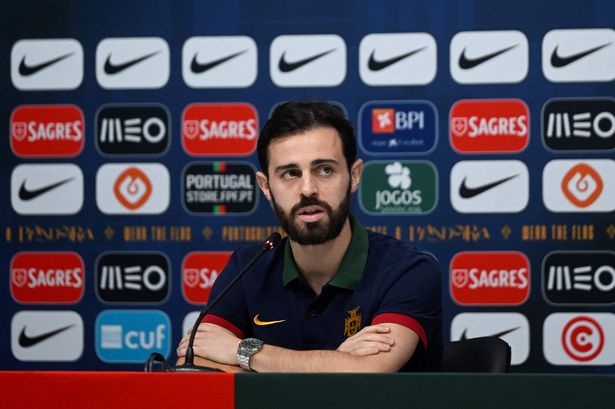 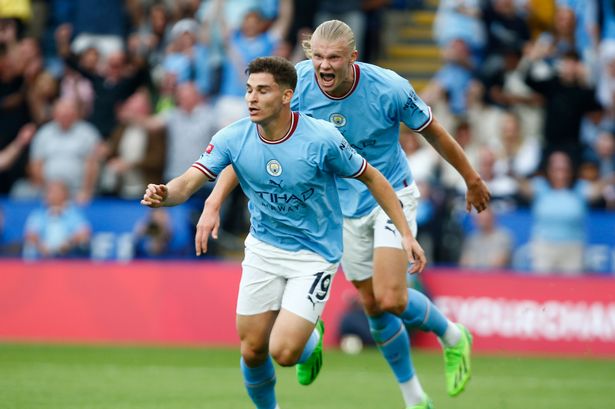 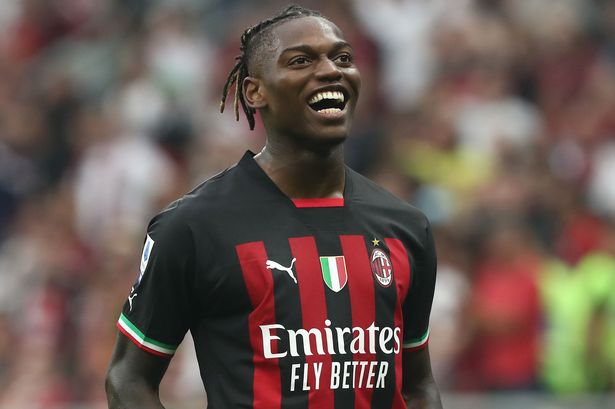