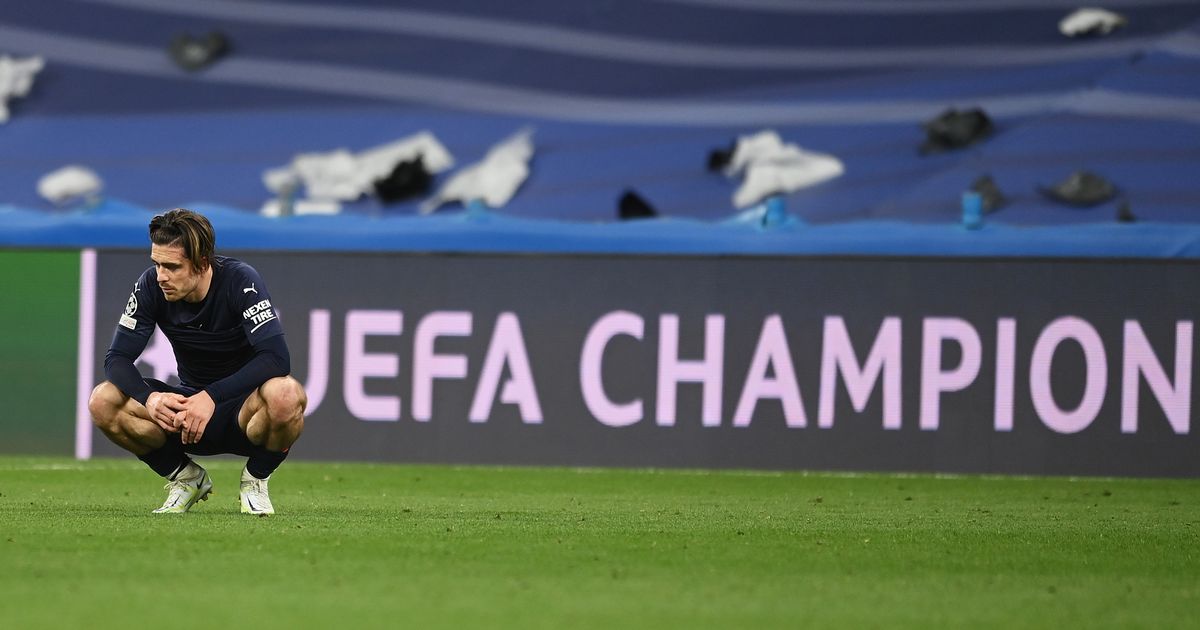 Here are your Manchester City evening headlines for Thursday, May 5:

Former Manchester United centre-back Rio Ferdinand has explained why he is disappointed that Manchester City did not progress to the Champions League final on Wednesday.

City looked to have been on their way to Paris when Riyad Mahrez made it 5-3 on aggregate with less than 20 minutes remaining. However, heroics from substitute Rodrygo in stoppage time meant extra time would be needed to separate the two sides.

Five minutes into the first period of extra time, Ruben Dias brought down Karim Benzema in the penalty area to give the hosts the chance to complete the turnaround. The Frenchman dusted himself off to slot the ball home from 12 yards to ensure it will be Real who face Liverpool in Paris at the end of the month.

It was a night Manchester City would like to forget at the Bernabeu – but rival fans won’t let Jack Grealish live it down in a hurry.

City’s long wait for a first Champions League title goes on after Real Madrid staged a remarkable comeback to book their place in this year’s final against Liverpool. With City seemingly on their way to Paris, the Spanish champions scored twice inside 90 seconds as the game moved into stoppage time, before Karim Benzema’s penalty in extra-time saw them go through.

The Blues looked to have set up a meeting with their Premier League rivals after Mahrez’s goal put them 5-3 up on aggregate with around 15 minutes to go, and they even had their chances to confirm a second successive final when Grealish made his way onto the scene. The England international saw two opportunities go agonisingly close, with his first being cleared off the line, while Thibaut Courtois managed to get a vital touch to send the second just wide. 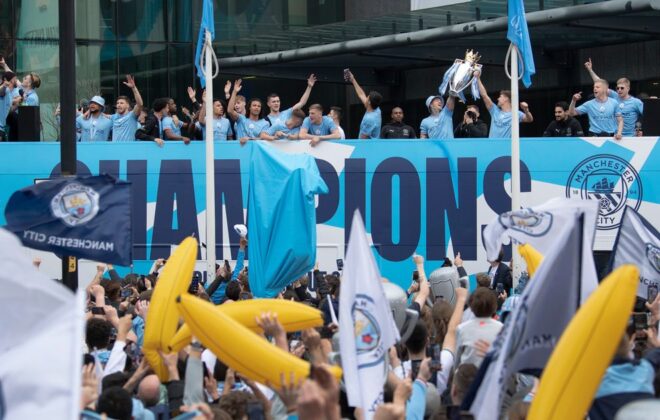 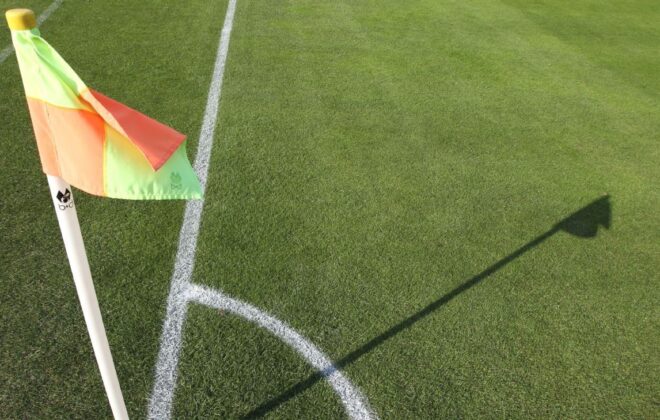 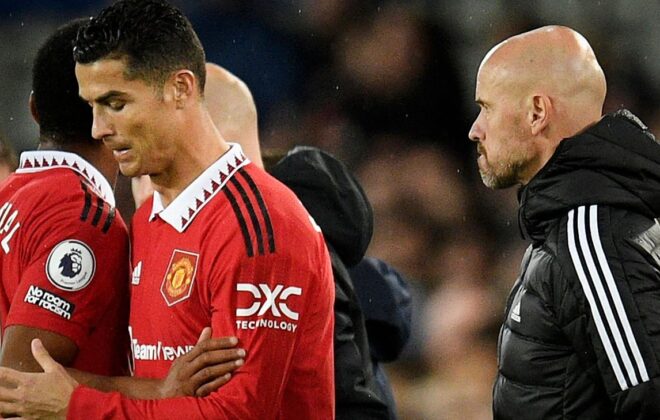