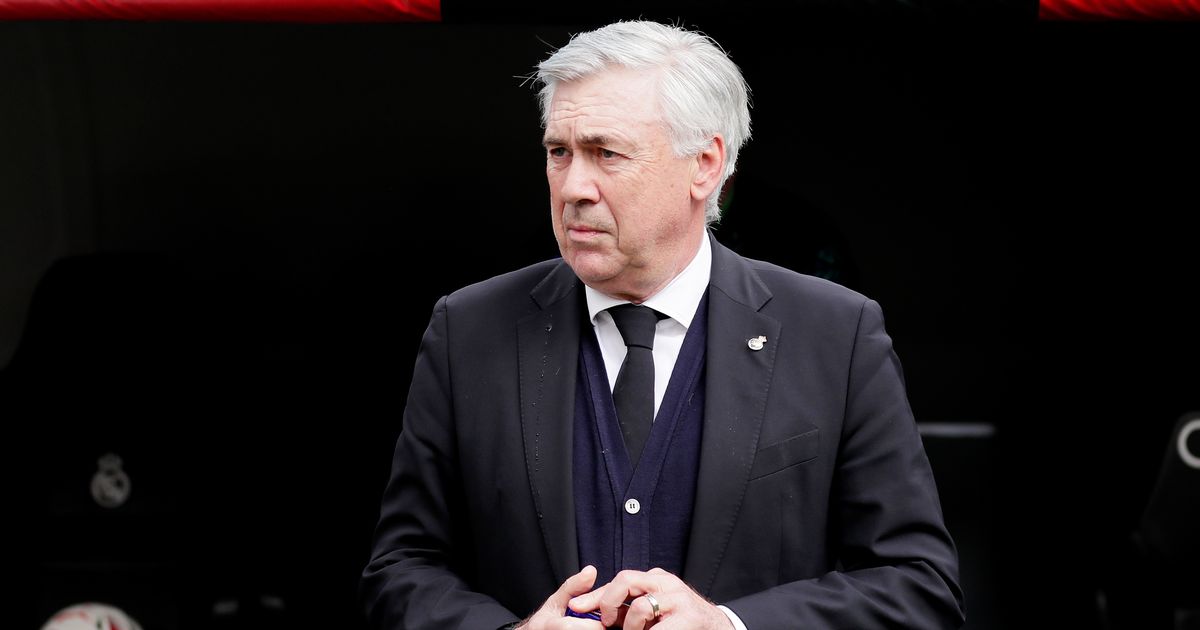 
Real Madrid have been handed a major injury blow ahead of their Champions League clash with Manchester City on Wednesday night.

The La Liga champions currently trail 4-3 to Pep Guardiola’s side heading into the return leg at the Bernabeu. The thrilling match in Manchester saw Kevin De Bruyne, Gabriel Jesus, Phil Foden and Bernardo Silva all find the back of the net as the Blues managed to edge an advantage going into the reverse fixture.

Carlo Ancelotti’s side will be going into the match in the Spanish capital full of confidence after wrapping up their domestic title on Saturday with a 4-0 victory over Espanyol. However, they will more than likely be without one key player for the match.

According to Cope via Mundo Deportivo, David Alaba picked up a fibrillar rupture which kept the former Bayern Munich man out of Madrid’s league coronation on Saturday. Cope believes that this injury will be enough to stop him from featuring against the Blues in midweek too.

The 29-year-old has been a key component of Ancelotti’s team this campaign. Alaba has featured 45 times for Los Blancos and his absence will likely see Jesus Vallejo start. 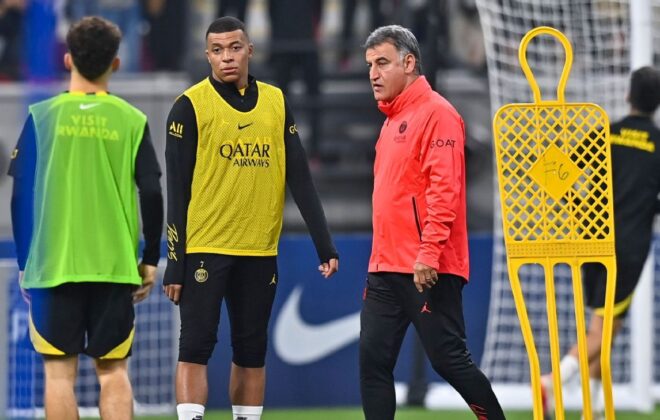 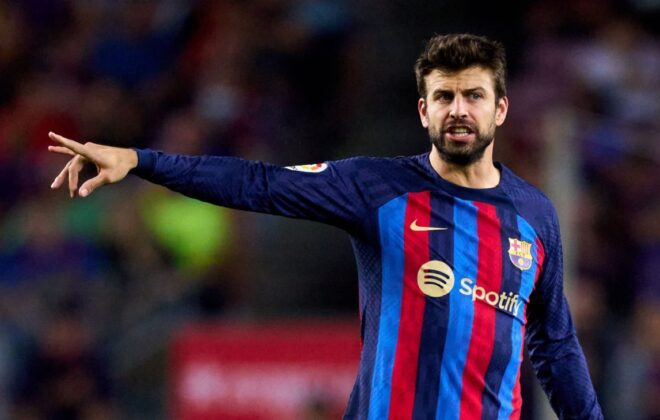 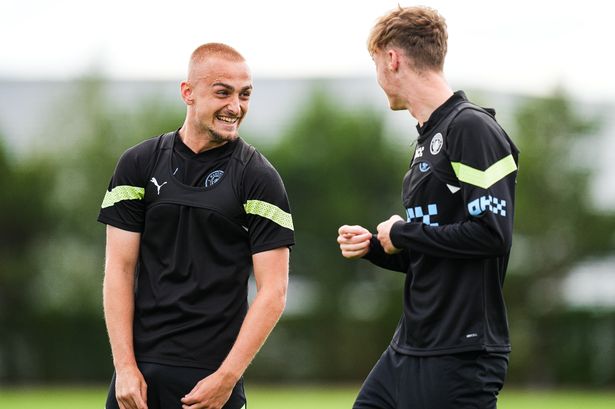