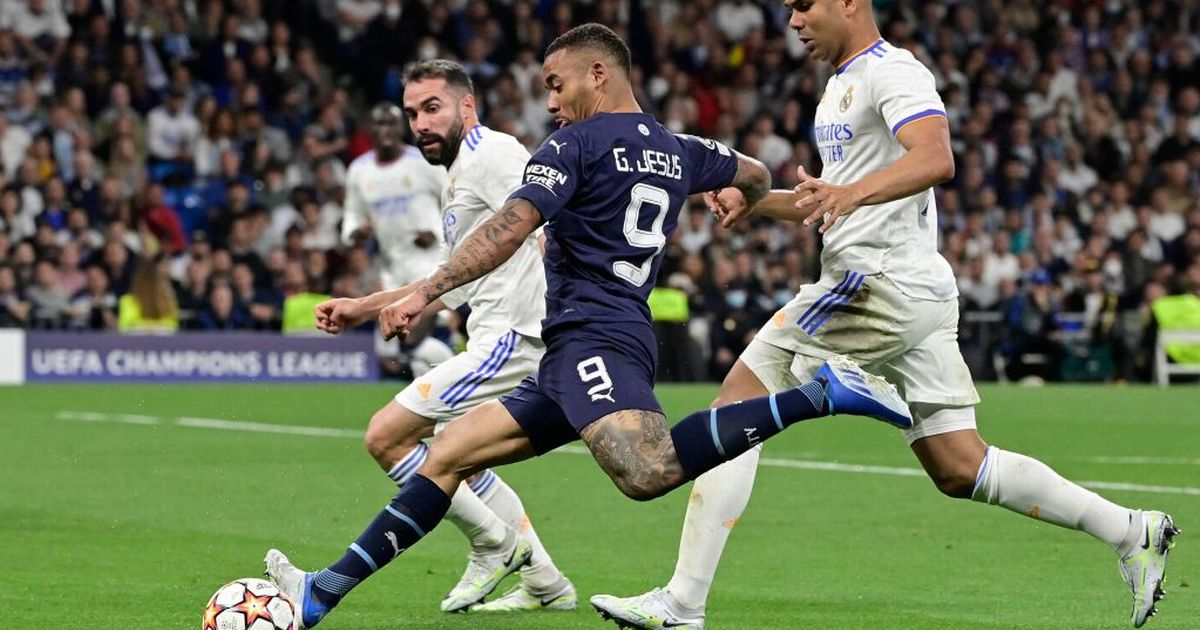 Real Madrid may be ruled out of the race to sign Manchester City forward Gabriel Jesus this summer because of passport problems.

Carlo Ancelotti’s side, who added a 14th Champions League crown to their league title this season after beating Chelsea, City and Liverpool in the knockout competition, are looking to refresh their squad after missing out on star striker Kylian Mbappe and have considered Jesus as an option. The 25-year-old is out of contract at the Etihad next season and so the club have a decision to make on his future.

It is understood that the player is keen on a move while City are open to him going for the right price, given the arrivals of Julian Alvarez and Erling Haaland will further limit his game time. Cole Palmer is also expected to challenge for more minutes next season.

However, Jesus could be denied a move to the Bernabeu by La Liga regulations that state that a club cannot have more than three non-EU players in their squad and Real currently have three: Rodrygo, Eder Militao, and Vinicius Jr. Delays caused by the pandemic have prevented Vinicius from being granted a Spanish passport, and he is not expected to get it until January in a situation that Spanish newspaper Marca says “could be definitive” in kiboshing their efforts to sign Jesus.

That development could help Arsenal as they attempt to sign the Brazilian. Mikel Arteta is keen on adding Jesus to his squad to bolster his forward line, and is also interested in left-back Oleksandr Zinchenko. 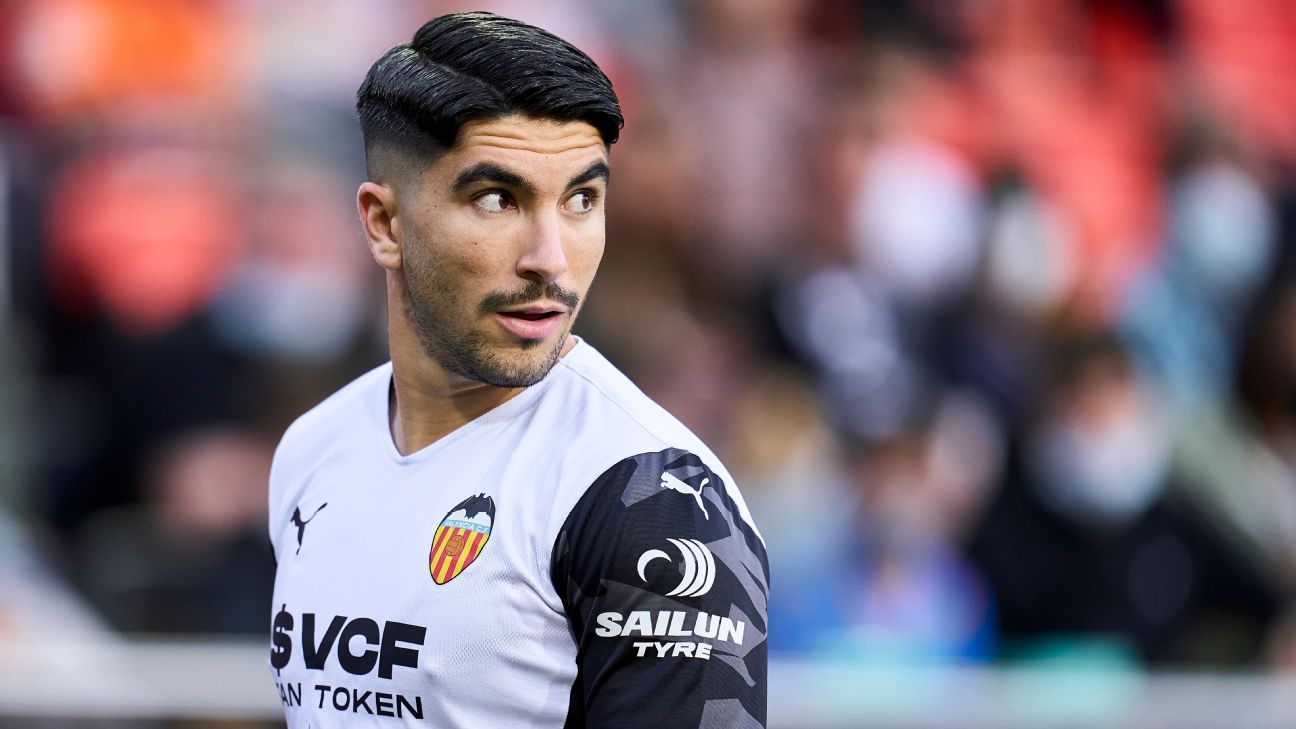 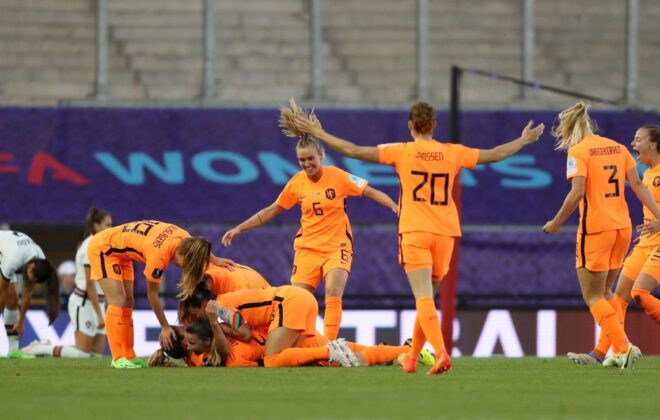 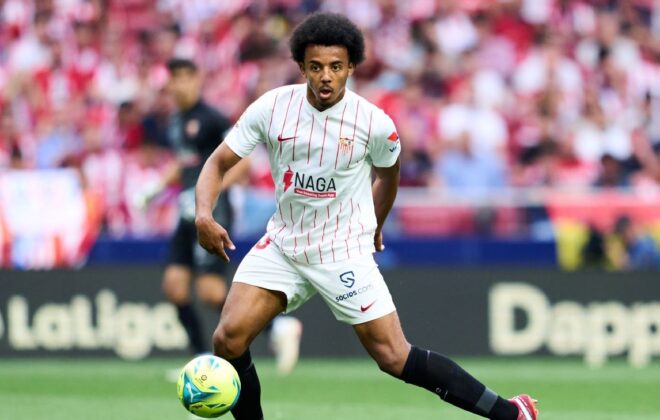