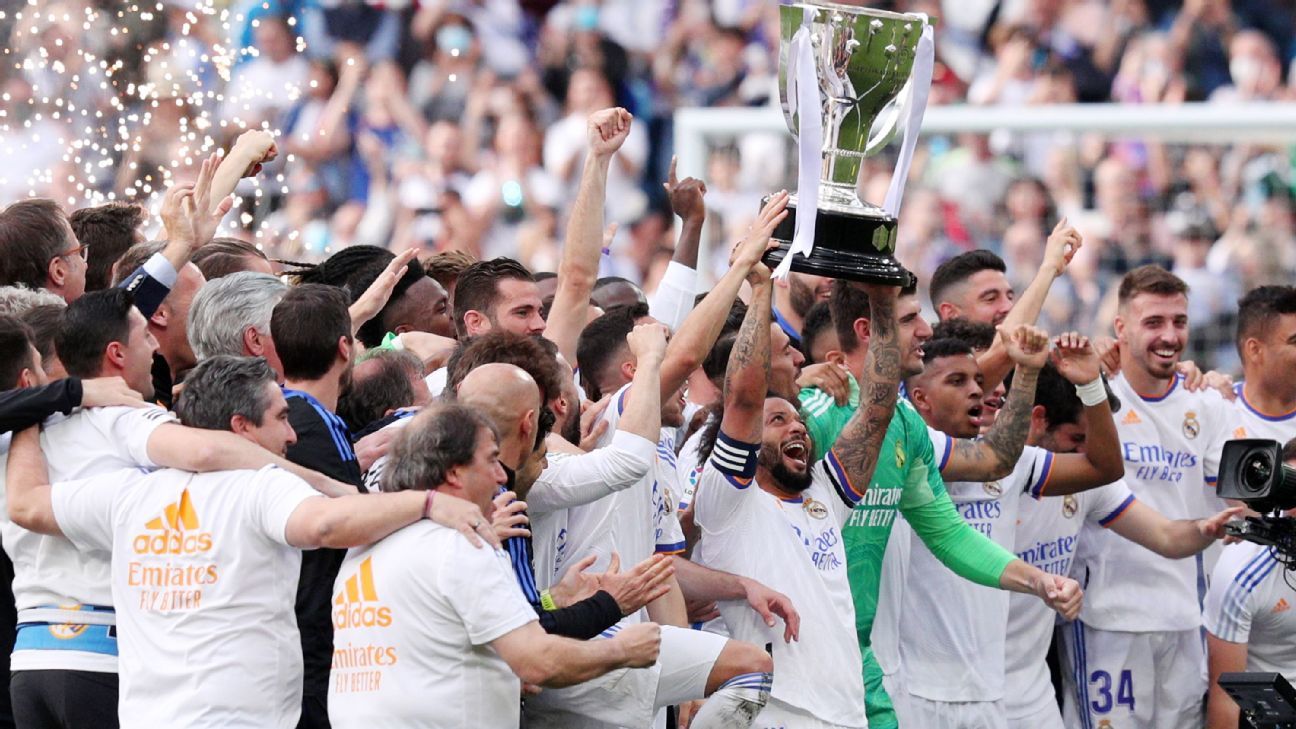 Real Madrid won the LaLiga title on Saturday after a 4-0 win over Espanyol gave them an insurmountable lead over Barcelona at the top of the table with four games to play.

Rodrygo’s first-half double set the champions elect on their way to the title at the Santiago Bernabeu before Marco Asensio made it 3-0 soon after the break. Karim Benzema grabbed a fourth after coming on as a substitute amid jubilant scenes at the Bernabeu.

About 150,000 Real Madrid fans flocked to the city’s central Cibeles fountain on Saturday to join the players for a celebration of their record-extending 35th LaLiga after the team rode busses to the traditional gathering spot.

The league title is Madrid’s second trophy of the 2021-22 season after winning the Spanish Supercopa in January. They will look to keep hopes of more silverware alive on Wednesday in their Champions League semifinal second leg with Manchester City, trailing 4-3.

Ancelotti said: “It’s emotional. It’s an achievement. The season we’ve had in the league has been spectacular, with a lot of consistency. It’s thanks to the work of the players, and their commitment. Today we have to celebrate, I want to celebrate.

The squad was strengthened by the signings of defender David Alaba on a free transfer from Bayern Munich and midfielder Eduardo Camavinga in a deadline-day deal with Rennes, while there were two significant departures, Raphael Varane joining Manchester United and captain Sergio Ramos moving to Paris Saint-Germain.

The team started the season strongly, propelled by the performances of strike duo Karim Benzema — who has gone on to score 42 goals in all competitions, 26 of them in LaLiga — and Vinicius Junior. As rivals Atletico and Barca struggled to find consistency, Madrid built up an imposing lead, and they have topped the table since November.

Madrid have rarely looked like being caught since, and have lost just three times in LaLiga: beaten at Espanyol in October and Getafe in January, as well as a 4-0 home defeat to Barcelona in March.

When they have come under pressure, Thibaut Courtois has starred in goal, keeping 14 clean sheets and conceding 29 goals, the second-lowest tally in the division behind Sevilla.

Madrid have managed to balance domestic duties with a Champions League run that has seen them eliminate PSG and Chelsea in the round of 16 and quarterfinals, respectively. They will host City on Wednesday looking to book their fifth Champions League final place in the past decade.

President Florentino Perez was full of praise for Ancelotti, saying: “Maybe he didn’t expect it, but when we called he said he’d come running. He’s trained a lot of teams, he always says the difference here at Madrid is that the players are Madridistas, that’s a plus.

“He has a lot of experience of managing squads and I think he’s done very well. He identifies with Real Madrid, its values, and what it represents, that’s important.” 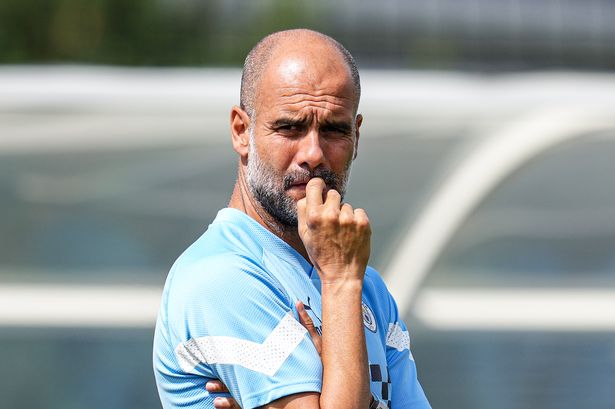 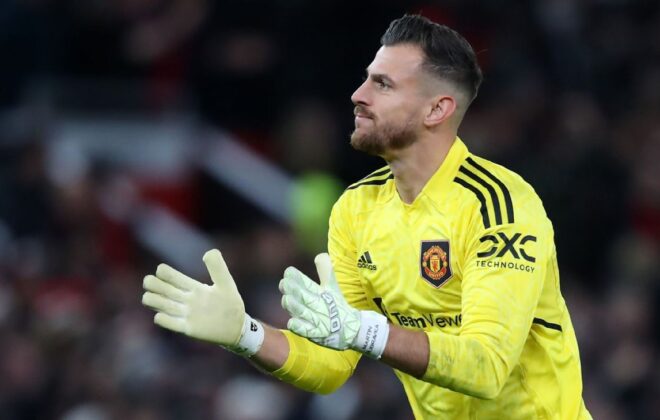