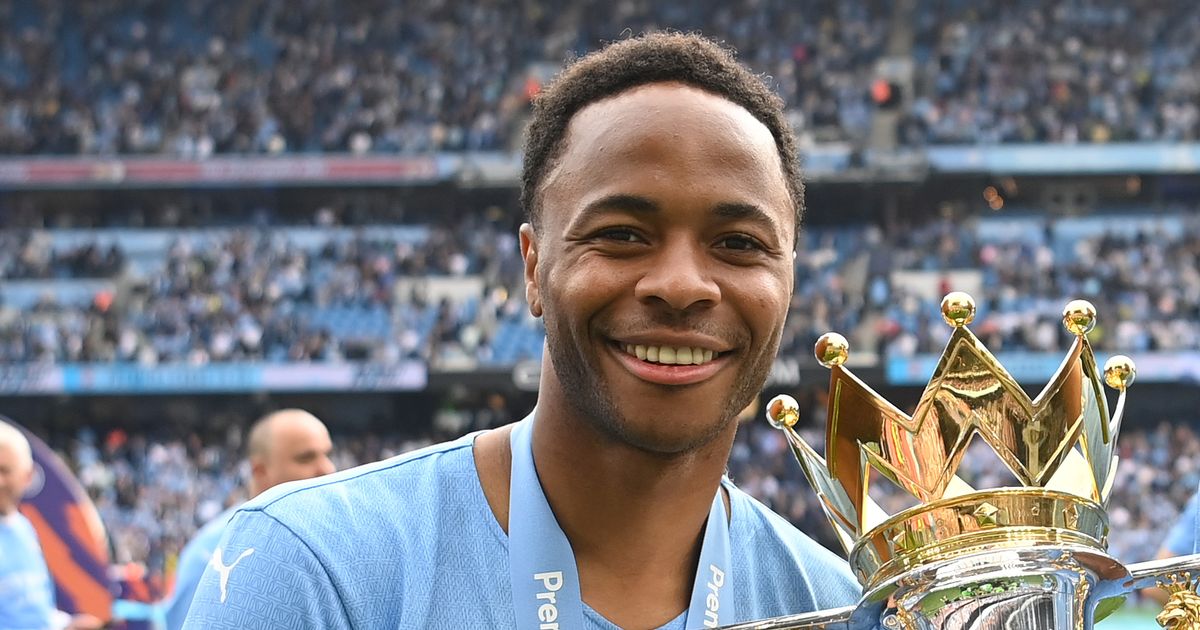 The winger earned his fourth crown in five years in Sunday’s dramatic comeback against Aston Villa. It means his club pipped Liverpool to the title by a point for a second time during his stay, following the close battle of the 2018/19 campaign.

Sterling moved from Anfield in 2015 after breaking through into senior football with the Reds. Since his controversial switch to City, the England international has won four league titles, an FA Cup and five League Cups.

READ MORE: Inside Man City title celebrations as Pep Guardiola and his team hit the town

After getting his hands on his latest piece of silverware, he paid tribute to his former club and explained that City are able to be so dominant “because of them”. Speaking to Sky Sports, he said: “Each year we come in, we know how difficult it’s going to be with the teams that we have

“Liverpool is a great opponent. Every year, they push us to the wire. This is why we can achieve things like this, it’s because of them.”

Reports raise questions over whether this year’s league success will be Sterling’s last at the Eithad with speculation that Arsenal and Serie A champions AC Milan are targeting him with 12 months left on his deal. In his seven years at City, the 27-year-old has bagged 131 goals in 339 matches. 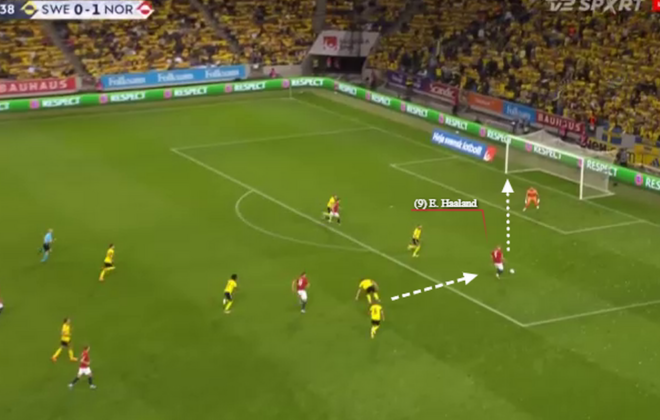 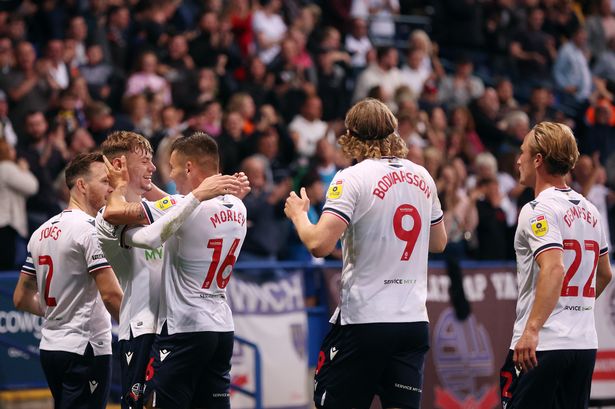 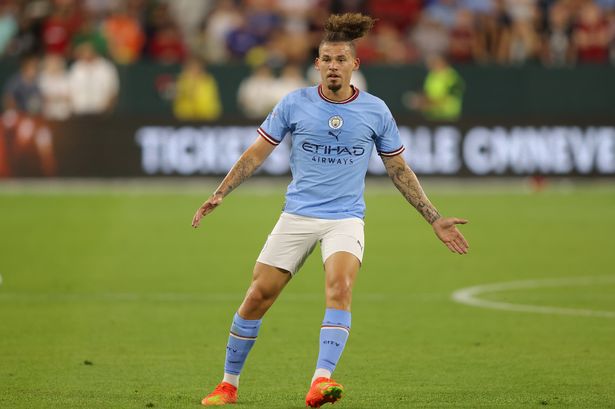