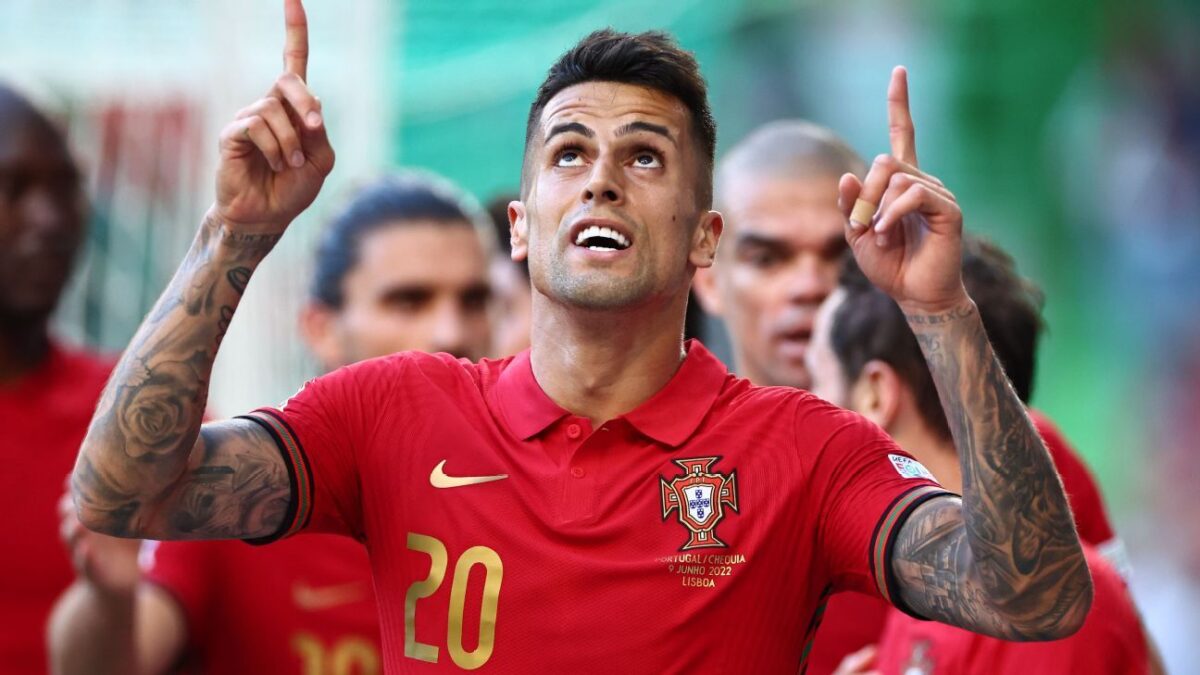 
Portugal defender Joao Cancelo and winger Goncalo Guedes scored in five first-half minutes as they secured a 2-0 win over the Czech Republic in their UEFA Nations League clash on Thursday.

Cancelo put the 2019 champions in front in the 33rd minute of the League A Group 2 contest, blasting the ball past Czech goalkeeper Jindrich Stanek from a tight angle after good work on the right before Guedes struck.

The Valencia forward found himself in space and tucked in from a similar position to Cancelo to double Portugal’s lead as Fernando Santos’s side tightened their grip on top spot in the group with seven points from three matches.

Portugal travel to Switzerland on Sunday, having sealed an emphatic 4-0 home victory in their previous meeting.

“I think the result is more than fair. We controlled the game,” Portugal coach Fernando Santos said. “We scored two goals and we could have scored one or two more.

“We’re first in our group and to be at the top is always great. We are in an excellent position, but the opponents are there, and they also want to win. We have three games remaining.”

Speaking in his postmatch interview, Guedes said: “It was an important victory and a great game from our part. We want to finish top of our group and get as far as possible in this competition.

“We want to do so with victories and scoring as many goals as possible.” 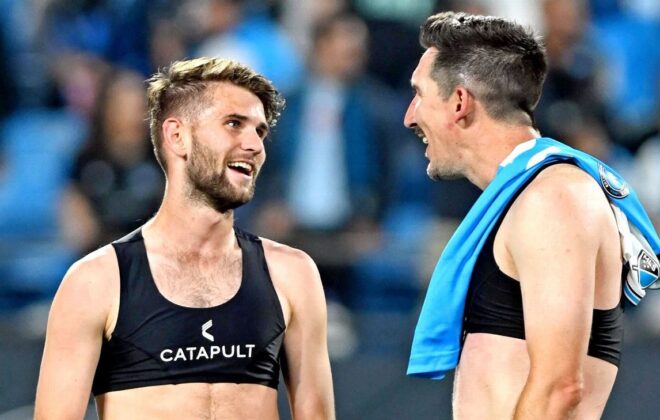 Chris Hegardt is more than that viral Sacha Kljestan photo, more than a cancer survivor 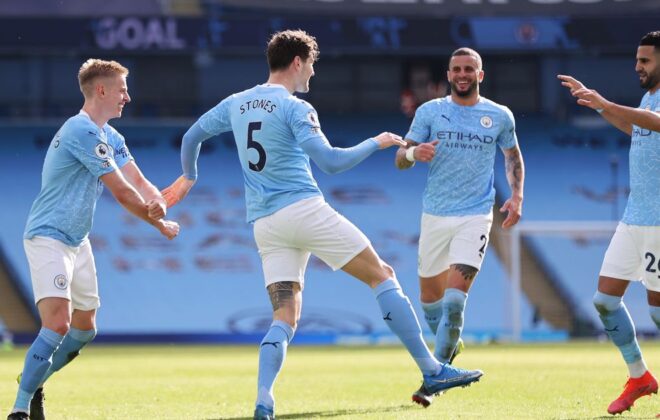 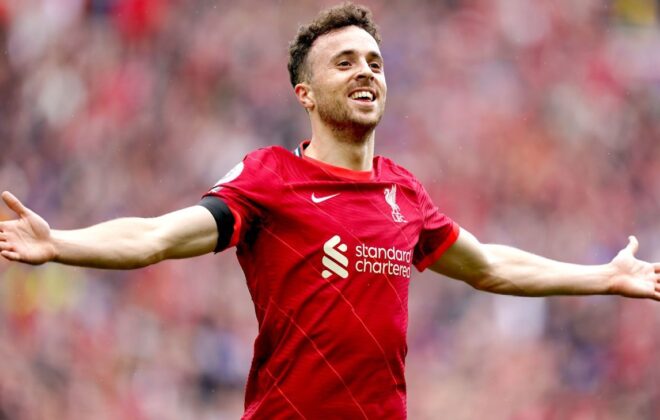