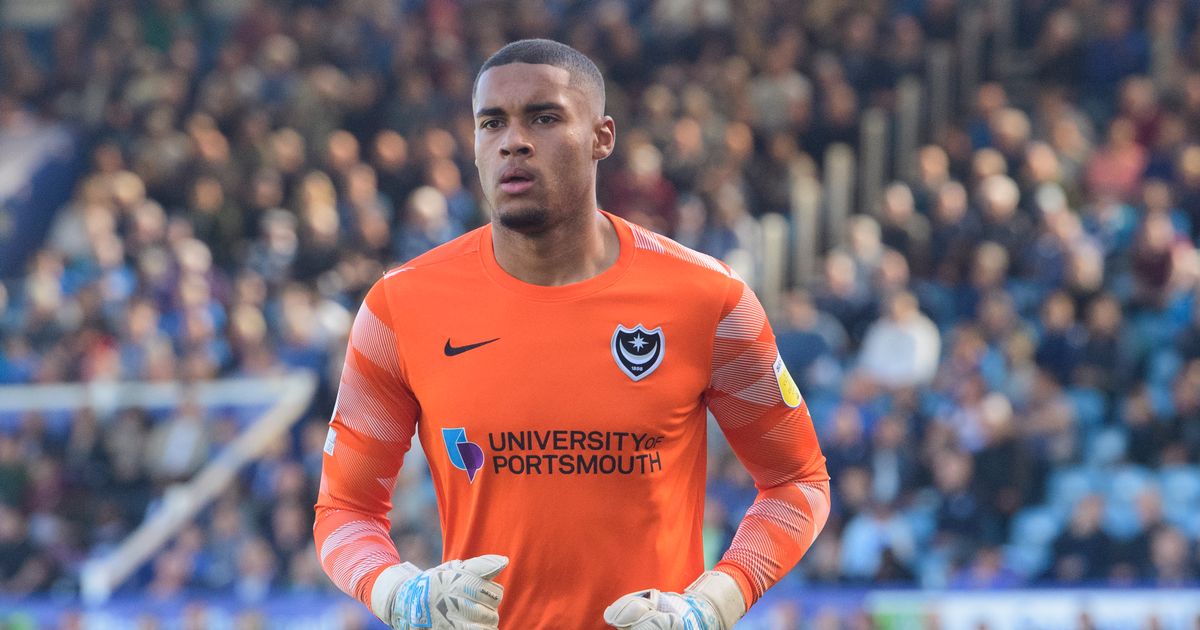 Bazunu, who joined Pompey on a season-long loan deal from City in July last year, brought his loan spell to a close in the Blues’ League One season finale against Sheffield Wednesday on Saturday. Despite conceding four goals in a 4-1 defeat at Hillsborough, the Republic of Ireland international was exceptional between the sticks.

He produced two excellent saves in the first half, expertly denying Lee Gregory and Barry Bannan, before producing two further stops after the break to keep out Callum Paterson and George Byers. It was a fitting way for the City ace to conclude his loan stint at the South Coast club, for whom he kept 17 clean sheets for this term.

His performances for Portsmouth have grabbed the attentions of City’s supporters, with Cowley frequently waxing lyrical about him throughout the season. With his loan spell at the club having now come to an end, the Pompey boss was asked if it would be possible to re-sign him next term.

However, he does not believe it would be possible, insisting that Bazunu has a very, very bright future ahead of him.

“No, I don’t think that would be possible for us,” said Cowley, admitting that he is doubtful that Bazunu will return to Fratton Park. “I am always trying to be fair, but I think we have to try and keep people like Hayden Carter and George Hirst [fellow loanees], I genuinely do.

“Whether it would be possible or not, time will tell. We keep talking about trying to be competitive and this is what we have to do if we want to be competitive. Gavin will play in the Premier League.

“Let me tell you now: he is world-class. He will be a world-class goalkeeper.”

In total, Bazunu made 41 appearances for Pompey this season, registering 17 clean sheets. Of those 17 shut-outs, 16 of them came in League One, meaning only two goalkeepers kept more than him this term. 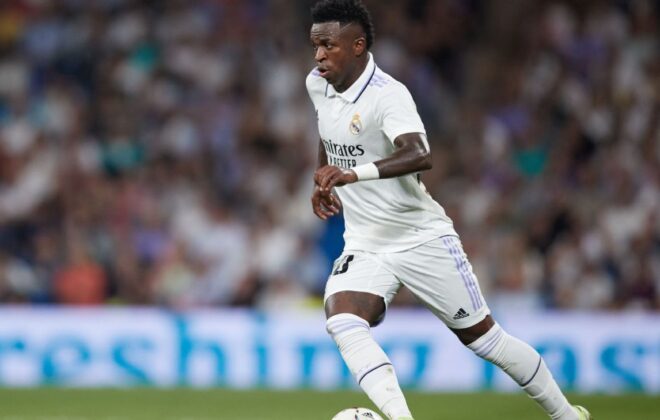 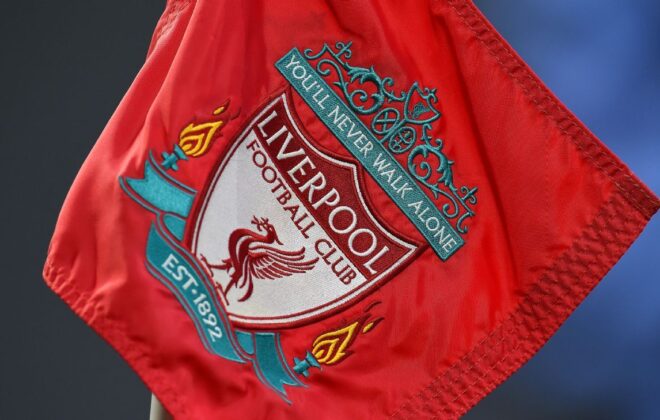 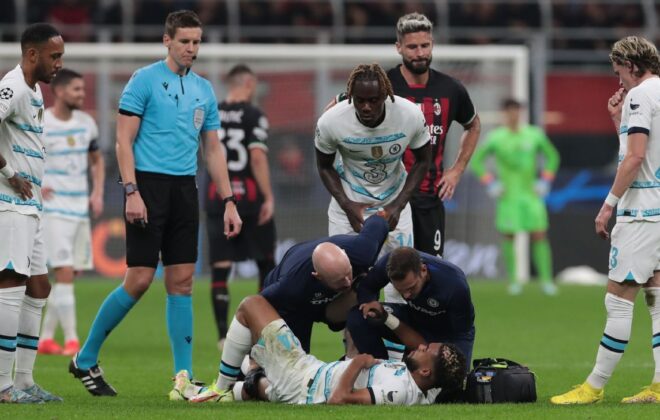