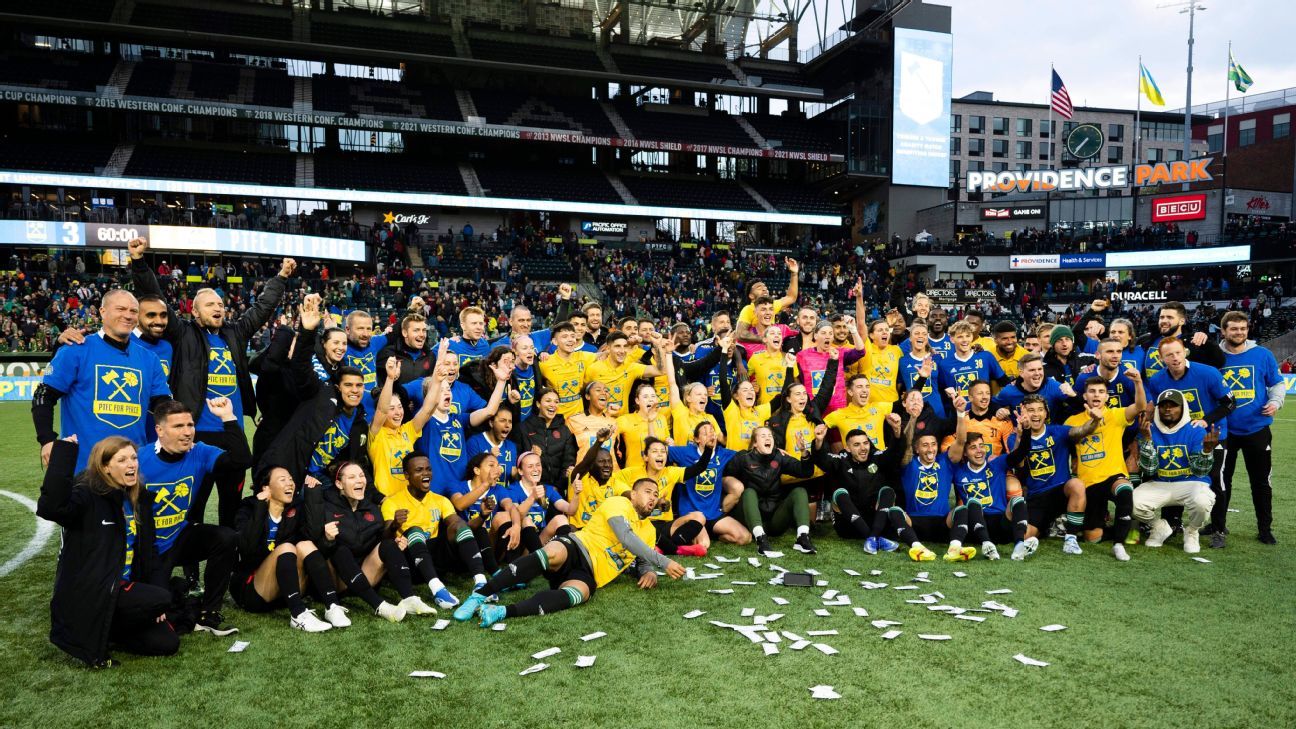 
PORTLAND, Ore. — The final score didn’t matter in the end.

The two teams raised more than $500,000 from the game, dubbed PTFC For Peace, which go to UNICEF. The two clubs matched donations up to $100,000, and additional funds will come from an auction of jerseys and other merchandise.

“This just goes to show that this city is special and the fans here are incredible,” Thorns captain Christine Sinclair said. “To be out there playing a game that’s bigger than yourself, bigger than your team, it’s incredible. Hopefully we’re going to help change some people’s lives.”

The mixed teams, comprised of players from both squads, played two 30-minute halves, and by the end, all the players _ including Timbers coach Giovanni Savarese and all the goalkeepers _ were on the field scrambling to score. Wearing the colors of the Ukrainian flag, the yellow team held off the blue team 4-3.

“There’s so many positives about tonight, but the most important this is the cause,“ Savarese said. “Just to be able to collect enough money to be able to support what’s going on in Ukraine, something very difficult, and then with that to have the Thorns and the Timbers playing together, enjoying this night, seeing the smiles, so many people in the stands _ this was very, very special.”

Timbers veteran Diego Chara and Thorns defender Kelli Hubly captained the blue team, while Sinclair and Timbers midfielder Sebastian Blanco led the yellow. A draft was held last week with the two sides selected a mixed squad from both rosters. Blanco had to sit out because of an injury but was vocal from the sidelines. Chara also wasn’t available for the match.

“So few things can bring people together today, and it took something like this, to make this an event. We’ve kind of been talking about playing together for years, now I’m having players from both teams coming up to me and saying, `Hey, we ought to make this an annual thing and pick a charity, every year and do it,” and I’m like `Let’s make it happen,’ It’s just one of the most special fun nights that I’ve ever seen,” Timbers and Thorns owner Merritt Paulson said. 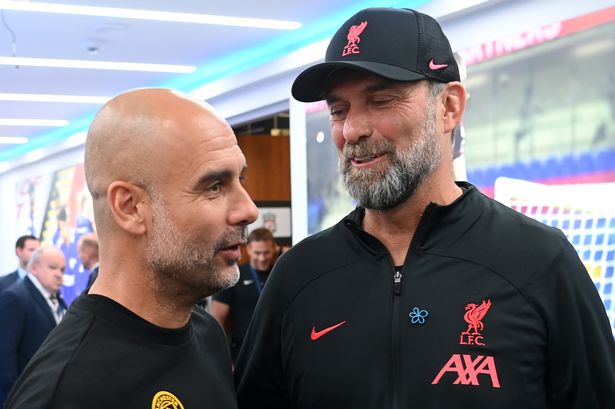 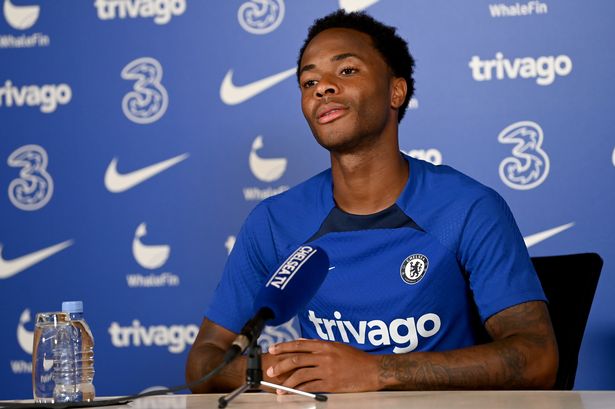 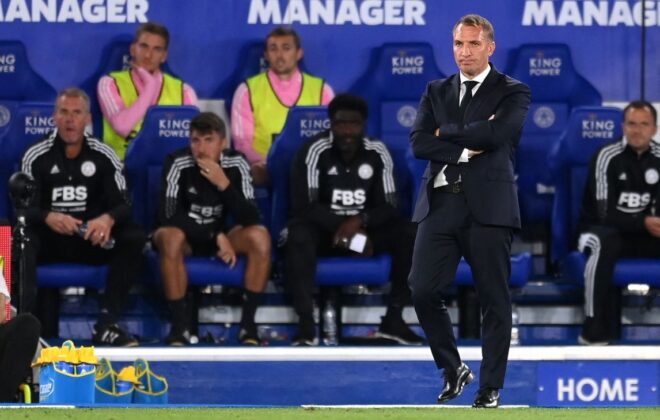