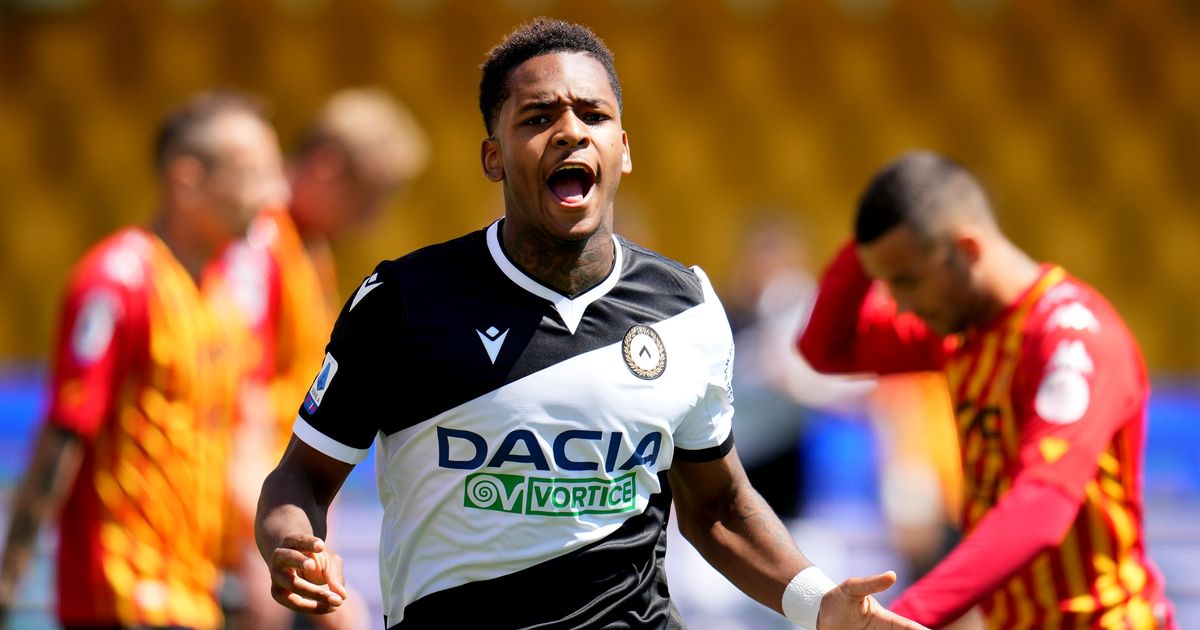 The departure of Jayden Braaf for Borussia Dortmund will no-doubt be painted as another failure of Manchester City’s youth system.

Those looking from the outside will see a young, hungry teenager taking a bold step for the good of his career, cutting lose from a relentless winning machine that would have kept him on the bench and squandered his talent.

Part of that is true – Braaf, a 19-year-old attacker who arrived at City from PSV Eindhoven aged 16, is desperate for regular first team football. There is certainly nothing wrong with that.

Critics of City’s approach to youth development will compare his situation to that of Jadon Sancho – the Manchester United winger left City for Dortmund in similar circumstances in 2017, eager for more minutes and a higher wage.

The two cases differ slightly in that City were desperate to keep Sancho but happy to let Braaf go – as MEN Sport has reported, there have long been concerns within the club regarding Braaf’s attitude and training discipline.

Sancho opted to make the move to Germany for more minutes and more money, after City had refused to up his wage to a level on par with first-team regulars. At Dortmund he was a sensation, showing City just what they could have had.

But regardless of how Sancho turned out, and how Braaf might develop, in their handling of both cases City have set a clear precedent that will serve the club and their other youngsters well.

At the time of both Sancho and Braaf leaving City, both were largely unproven at the top level. Sancho had impressed for the EDS in 2016/17, but was omitted from Pep Guardiola’s pre-season squad in the summer of 2017 over a contract dispute.

Braaf – after falling out with EDS coach Francesco Maresca after being left out of a matchday squad – was sent on loan to Italian side Udinese, where he made his senior debut and scored his first senior goal.

Like Sancho though, his demands over game time and involvement in the first team set-up did not match his experience or standing within the club.

Perhaps City can be viewed as stubborn by not bowing to such demands from talented youngsters, but in doing so they have sent a message to their academy talents that the right to play for City must be earned through patience and hard work.

Even Phil Foden, arguably the best player City’s academy has ever produced, had to bide his time for regular minutes after making his senior debut at 17.

Handing out guarantees of minutes and higher wages to talented academy talents would create a culture of entitlement, not to mention a bloated squad full of youngsters and senior players all desperate for more minutes.

Only time will tell where Braaf goes in the game, but regardless, City have an approach and they are right to stick to it. 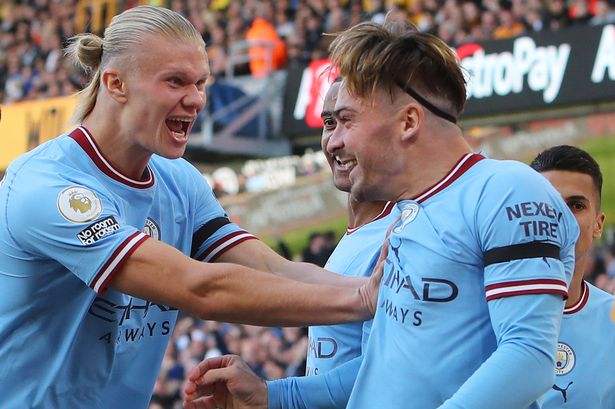 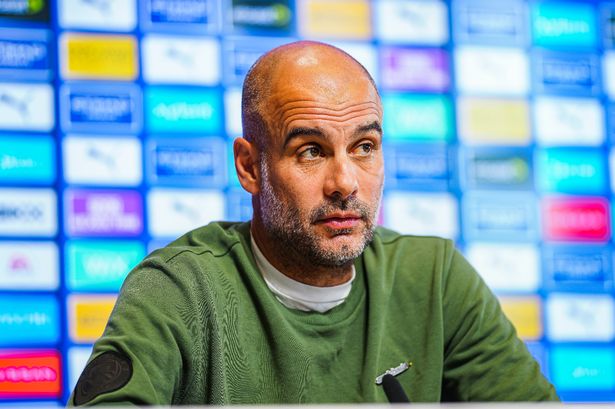 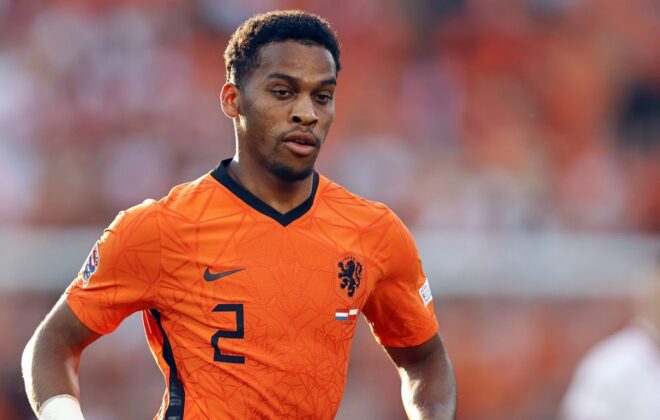