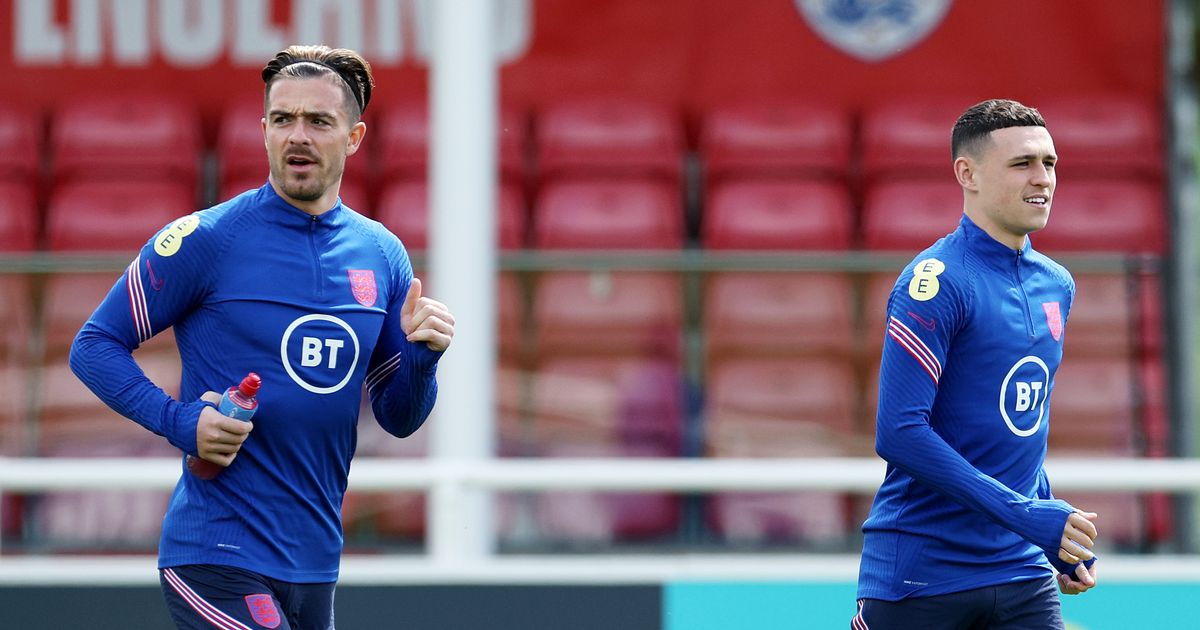 Manchester City playmaker Phil Foden is back in training but may not be ready in time for England’s Nations League clash with Italy at Molineux on Saturday.

The 22-year-old had to withdraw from the Three Lions camp last week after testing positive for Covid-19. As a result he missed the loss to Hungary and Tuesday’s 1-1 draw with Germany.

Foden rejoined the squad on Friday but Gareth Southgate said the game with the Italians could come too soon for the attacker. Speaking in Friday’s press conference, he said: “Phil joined in with training this morning.

“He is progressing. Not quickly, I would have to say, so there is still some doubt as to whether he can be involved in either game. But he is obviously keen to be here and wants to do it, so we are going to give him as long as we possibly can and keep monitoring each day.”

“He has learned a huge amount this year and been part of a team that has won a league championship, which is massively important to him as well. He is a player we enjoy working with. He has got a great mentality, great character and I think he is a really good guy to have around the group.

“He has that joy at having a football at his feet, which adds so much when you see players in training every day.”

City players Raheem Sterling, John Stones and Kyle Walker are all available for selection tomorrow with Kalvin Phillips being England’s only other injury problem. 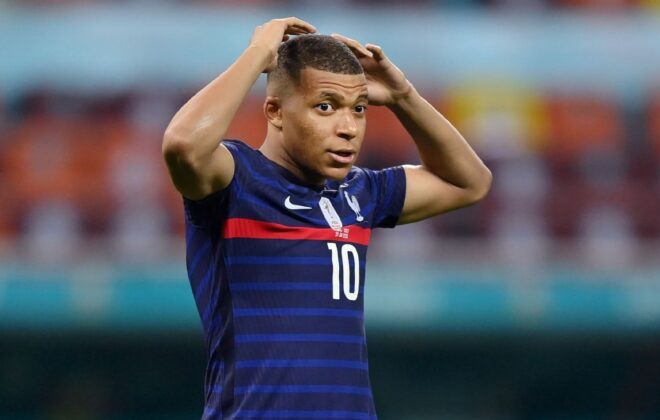 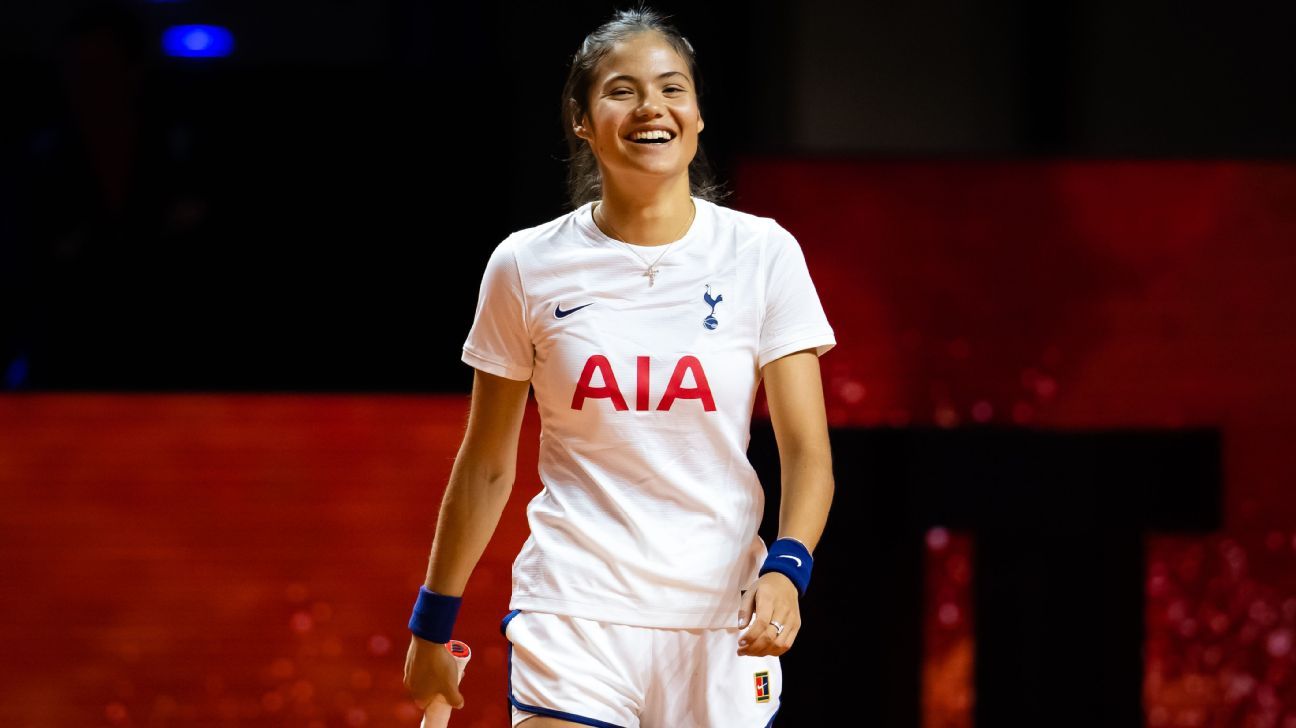 ‘Hopefully we both pick up some trophies now!’ 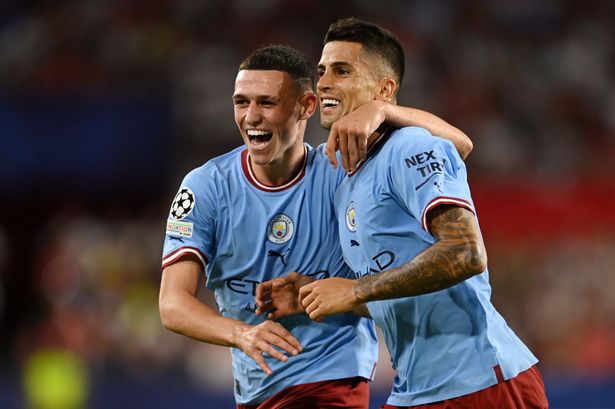