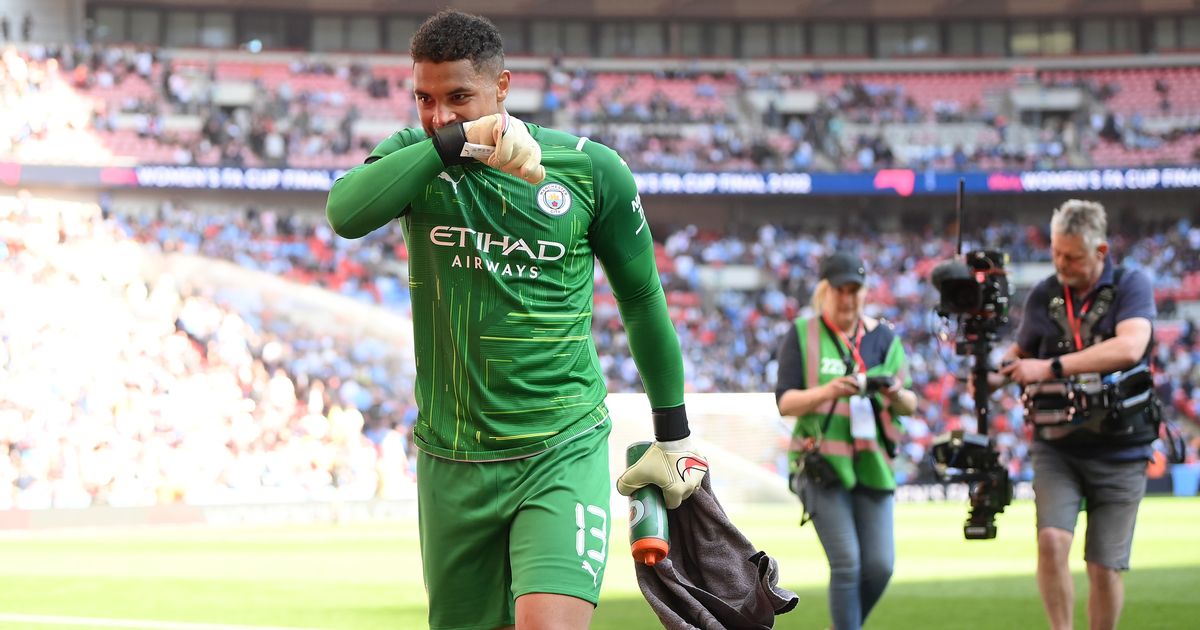 Pep Guardiola has hit back at critics who claim he was wrong to pick Zack Steffen in the FA Cup semi-final defeat to Liverpool. The USA international handed Liverpool their second goal with a dreadful error, allowing Sadio Mane to steal the ball off his toe and bundle it over the line.

Fans were surprised to see Steffen get the nod, as Guardiola had said on the eve of the game he was considering a change to his usual policy of fielding the number two keeper in domestic cup competitions. His opposite number Jurgen Klopp did exactly that, bringing in Alisson rather than sticking with young Republic of Ireland international Caoimhin Kelleher.

Alisson himself afterwards expressed surprise that Ederson was not retained for a clash between the two best teams in the country, and arguably in the world. But Guardiola was adamant that it was the correct call and pointed out that Ederson had made a similar error in the league game with Liverpool six days earlier, and escaped by the skin of his teeth.

Guardiola revealed he has not felt the need to speak to Steffen about the mistake, adding: “Listen, I’m pretty sure he slept bad – he didn’t feel comfortable. I prefer you go out and worry for the team. I do.”

And he said that to have any regrets about his team selection – in which Steffen, Nathan Ake, Aleks Zinchenko, Fernandinho and Gabriel Jesus all started – would be to claim those players are not good enough – and he simply does not believe that.

He insisted that the 3-2 defeat, with City staging a stirring second-half fightback, was down to other factors, and not the quality of the players he picked.

“I have a lot of respect for them, I’m not saying they don’t deserve to play,” he said. “Who are we to tell them they can’t do it? I want (you to) tell me the selection is bad before the game – but in the FA Cup always I play the second keeper,

“He (Steffen) made an incredible save against Southampton (in the quarter-final). It was an accident with Mane – he’s really good, it happens.”

Now what matters is for City to bounce straight back from that defeat, with important Premier League games against Brighton on Wednesday night and Watford on Saturday, quickly followed by the first leg of the Champions League semi-final against Real Madrid looming next week.

Asked what he has been looking for from his team in training this week, Guardiola said: “Let them remember who we are as a team, this is the key point. I have the ability to forget immediately, so quickly, I think of the next one.

“Their behaviour is exceptional – Fernandinho, Bernardo. We played an exceptional team and we lost – think of the next one. If we are not good enough then fine. I have to think of the specific things and we have to remember them, I know my team, they are human beings. To fight for all the titles.”

Guardiola said the Liverpool semi could have been so different had minor details gone City’s way, including the suggestion that Andy Robertson’s corner had swung out of play before Ibrahima Konate headed Liverpool into the lead.

“What would happen if the first goal of Liverpool, the cross from Robertson is (adjudged) out?” said Guardiola. “It must be disallowed, no goal – what happens then? We don’t know. What happens in the first minutes if Jack Grealish scores? Many things in a game can happen. We had chances. 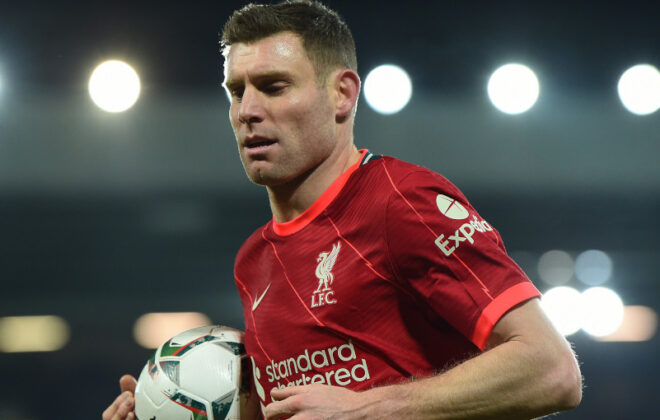 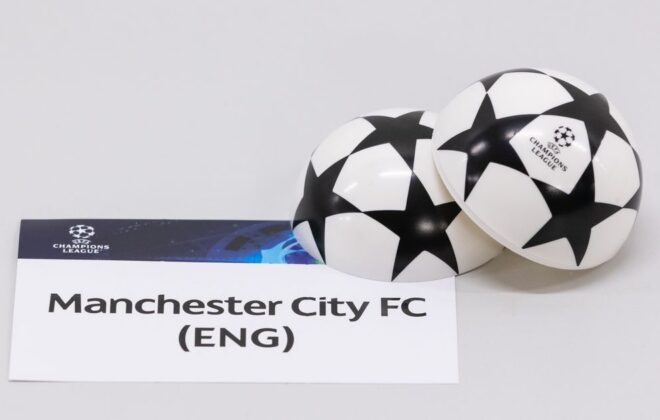 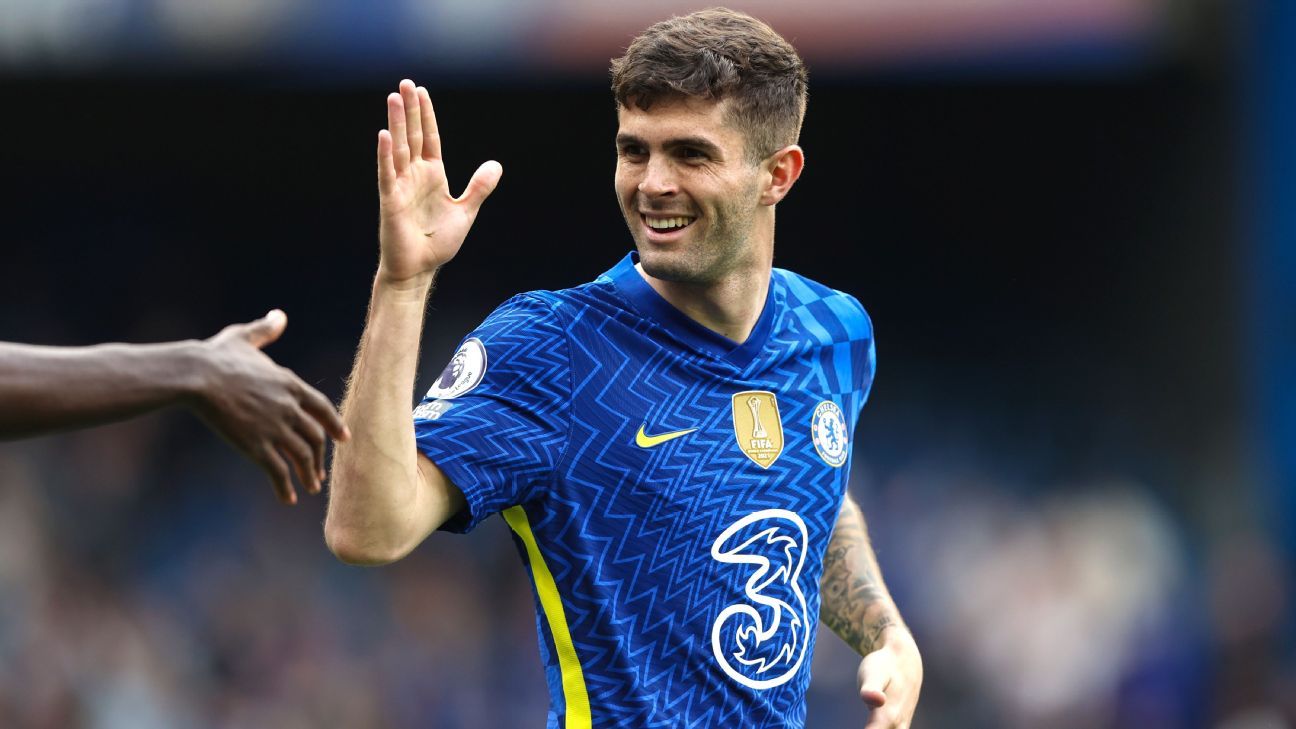