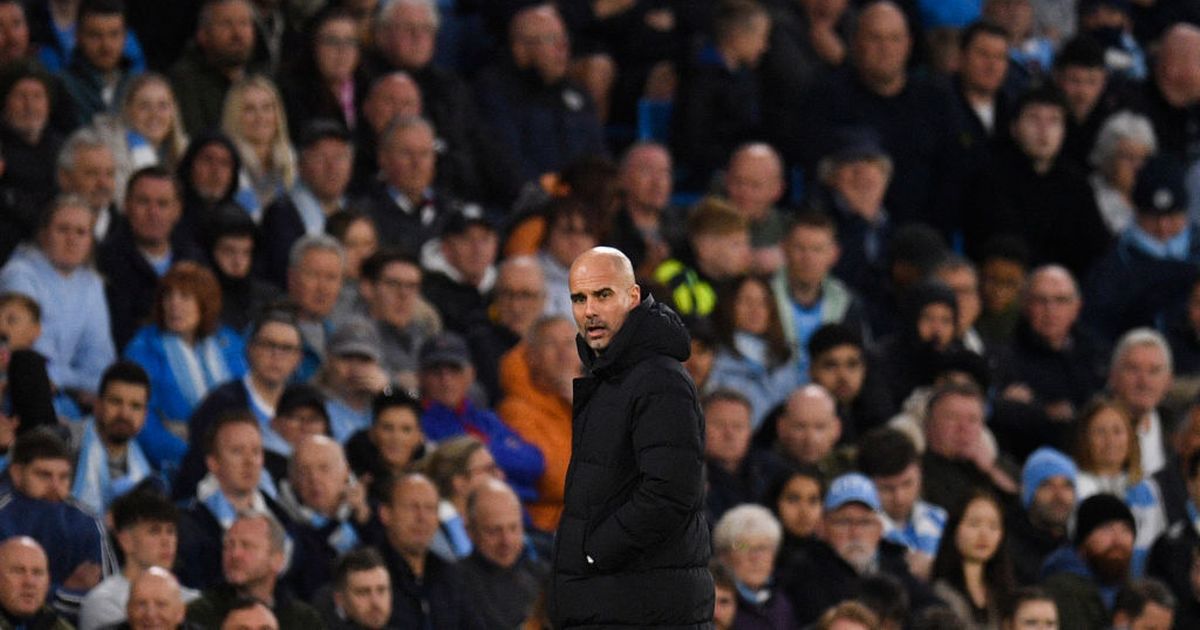 Pep Guardiola has told his Manchester City aces that they need to win six in a row to take a fourth Premier League title in five years – and anything less will hand it to Liverpool. The Blues reclaimed top spot by beating Brighton 3-0, just 24 hours after Liverpool’s 4-0 hammering of Manchester United had seen them leapfrog into top spot.

City can consolidate that lead by beating Watford on Saturday, as Jurgen Klopp’s team take on Everton in the Merseyside derby the following day. They left it until the second half to grab goals from Riyad Mahrez, Phil Foden and Bernardo Silva to see off some strong Brighton resistance.

And Guardiola warned that any kind of let-up now will hand the advantage to their rivals, citing the 2018-19 title race, when Liverpool pursued them all the way to the last day. He also pointed out that the result meant the Blues have definitely qualified for next season’s Champions League.

“When it happens mathematically it’s because we have done really well. If you ask every club, what is the target it is to qualify for the Champions League. We have done it again. once we got that we did really well so far and we know exactly what we have to do. The players feel it.”

The win was also important after a goalless draw at Atletico Madrid was followed by a 3-2 FA Cup semi-final defeat by Liverpool, with City not looking themselves in either game.

Guardiola felt the mojo was back against the Seagulls: “We recovered many things and today we were back doing it against a side who beat Tottenham and Arsenal away. We were so aggressive, we were patient, we found a goal but the way we played was quite similar in second half to first half.

“Now three days and we come to Watford. Two or three seasons ago, we won 14 games and we played before or after, but forget about it. Liverpool are going to win all their games, we have to feel it.

“We have just one month – maybe five weeks. 11 months and it comes down to one month, we will do everything we can to be the best in those games. Three difficult away games but it’s just six games and we’ll do our best, after who knows what is going to happen.” 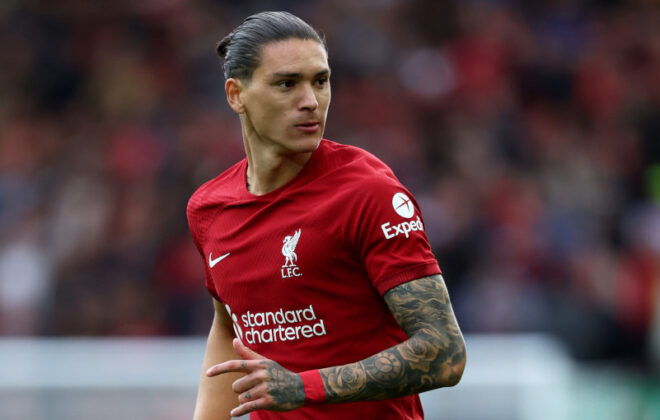 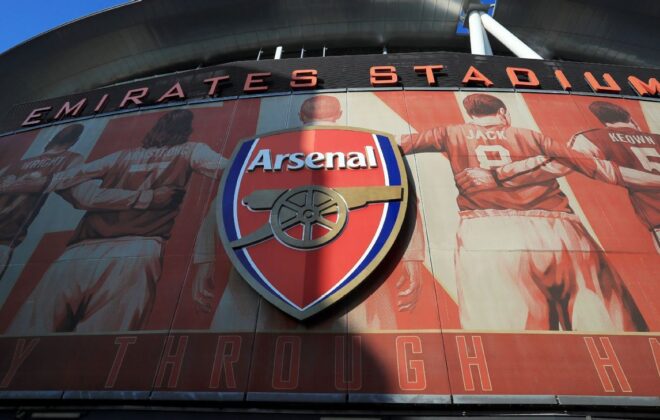 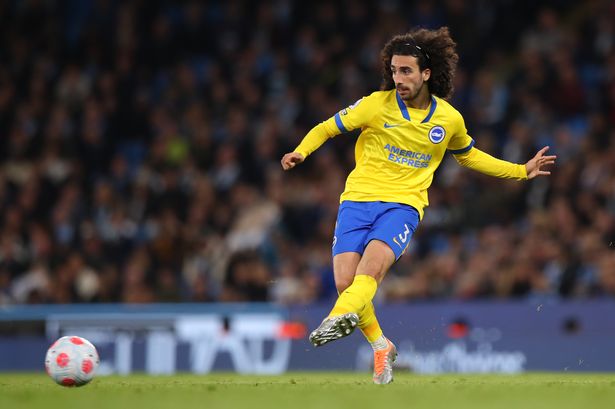