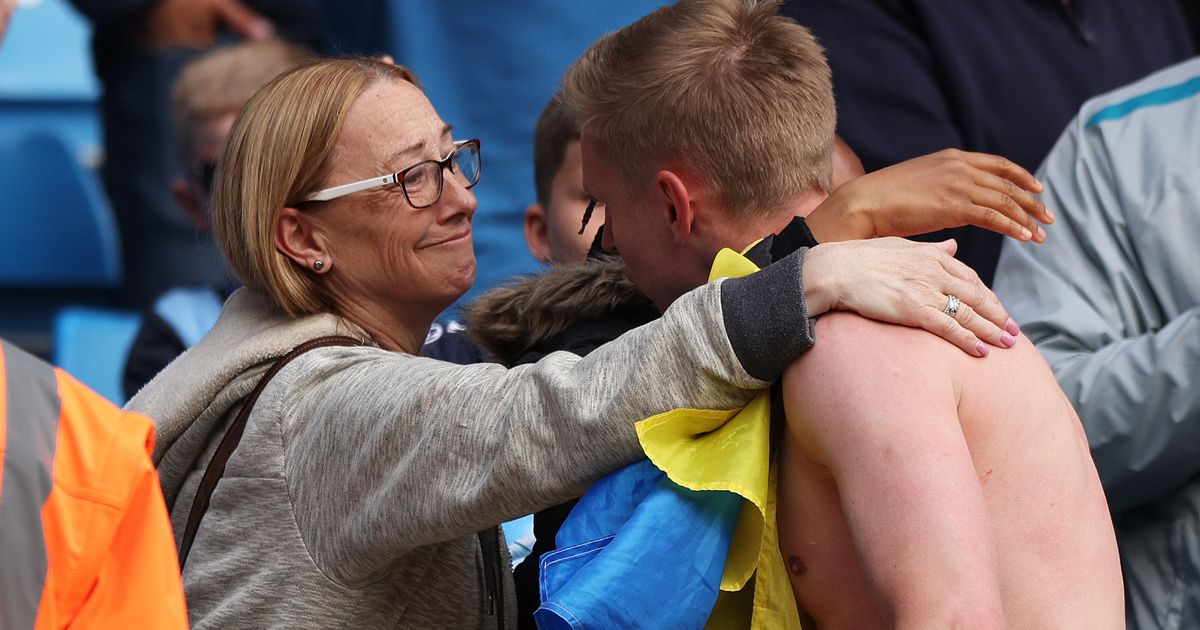 Pep Guardiola hailed the “exceptional” Oleksandr Zinchenko for his part in Manchester City’s 5-1 win over Watford. The left-back came up with an assist and a goal-saving tackle as the Blues went four points clear at the top of the Premier League and his manager said his performance was especially praiseworthy given what he has been going through after Russia invaded his Ukrainian homeland.

Zinchenko is likely to start against Real Madrid on Tuesday, with Joao Cancelo suspended and Kyle Walker injured, and he was one of City’s outstanding performers against the Hornets. Said Guardiola, when asked about Zinchenko: “Again, exceptional.

“We don’t have many options. We don’t have full-backs. I don’t know when Kyle will arrive. We will see. Joao is out and John will be difficult to get through.

“We will see. At the end, Oleks is another player who is so reliable. I will never forget what he has done in these three or four years, playing in a position that is not his natural position.

“You can do that for one or three games, but playing seasons, you have to be so strong in the mind. He will do it every single day.”

Zinchenko has been a good performer for City in recent seasons, but the mental anguish of seeing what is happening back in Ukraine has made life even harder for him, and Guardiola says that makes his displays even more impressive.

“It is not an easy period for Oleks, with what is happening in his country and with his loved ones,” he said. “People forget about Ukraine. Now we don’t talk about it and there are no flags any more and we don’t do anything else.

“Oleks is so reliable, always focused and always concentrated. I can see that because I am there. I appreciate it in the locker room.”

Zinchenko’s tackle was remarkable, especially for a player who was not a specialist defender, but Guardiola said his approach to the game dictates such things: “Defence is about attitude,” he said. “It is not about talent. It is about attitude. Oleks is always there.

“Of course he isn’t the fastest one but his focus is there and this is the most important thing. Today, defensively the back four were not good enough.

“We were not focused. People talk about talent, about Kev, Jack, Foden. Defending well is an incredible talent. I like when the players, especially the defenders, enjoy defending and winning duels.

“I was with (Carles) Puyol in Barca, he knows his abilities and qualities and as a defender he wanted to win the duels and commit for his mates to do what he did for the benefit of the team.” 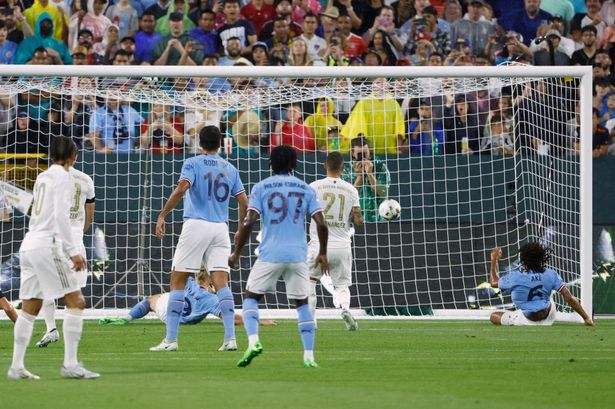 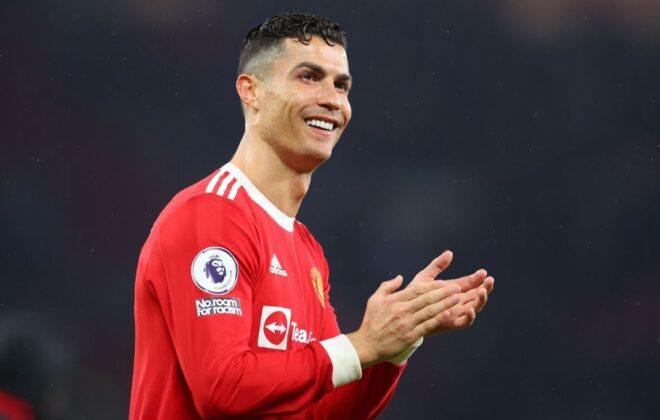 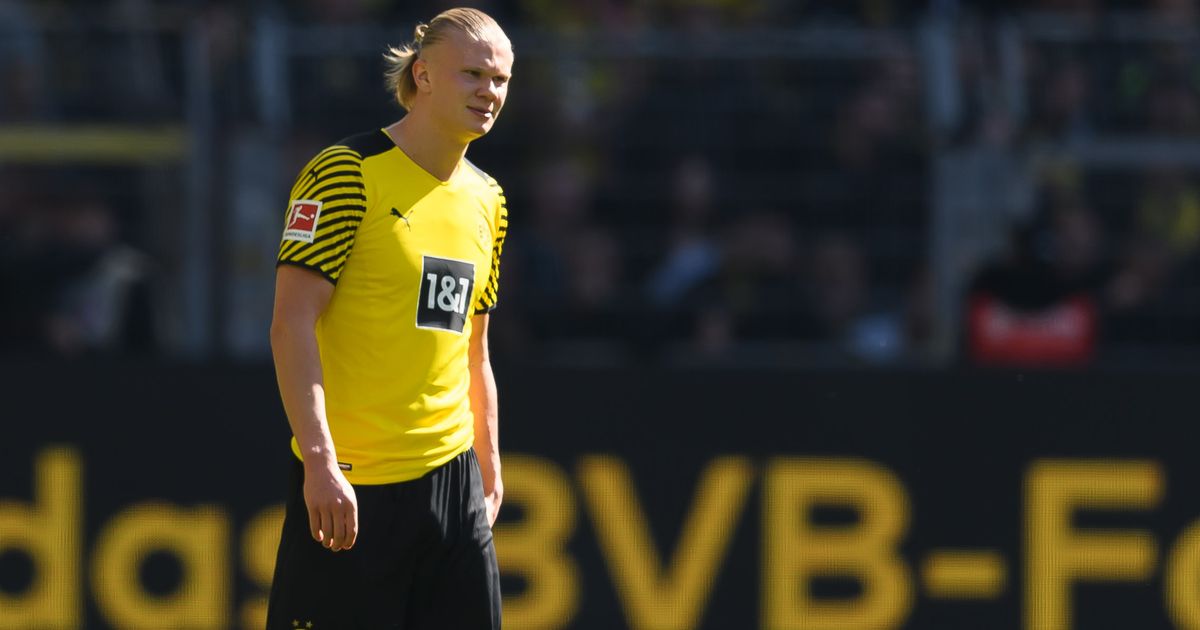