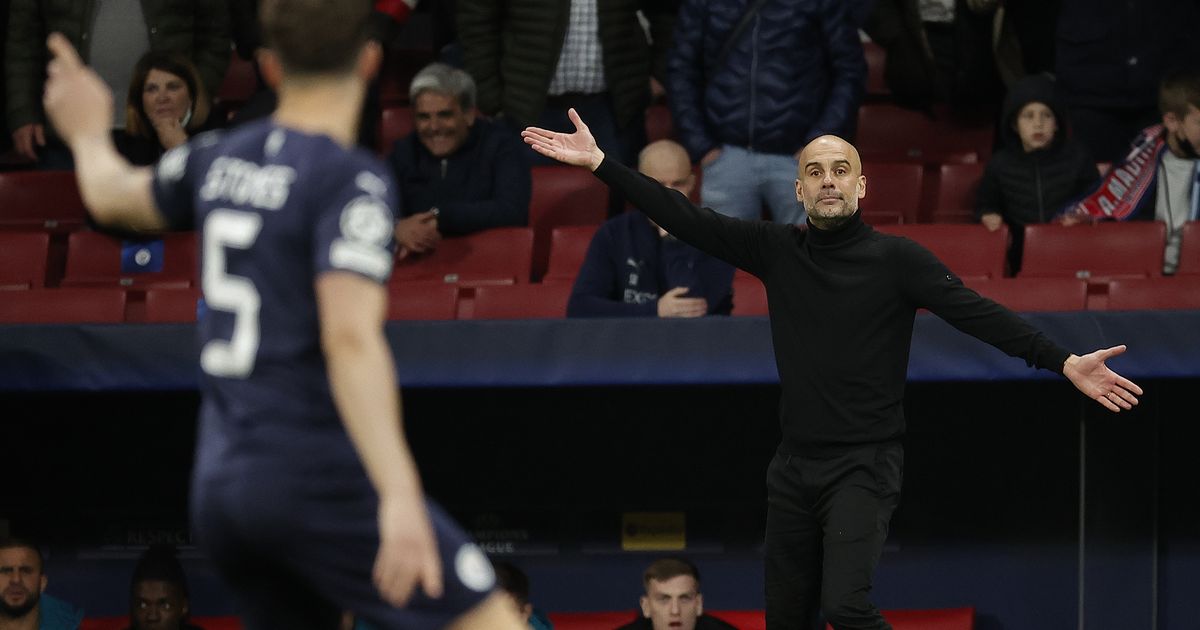 Pep Guardiola may be forced to prioritise Manchester City’s defence of the Premier League title when it comes to the FA Cup semi-final against Liverpool. With a vital home game against unpredictable Brighton just four days away, the Blues manager has some big calls to make in his team selection.

Bruised, battered and exhausted after the Battle of Madrid, Guardiola may well take a gamble on leaving out — or at least benching — some of his key players against what is likely to be a full-strength and rested Liverpool. He has faith in squad players like Fernandinho, Aleks Zinchenko, and Nathan Ake — and could be boosted by the return of Ruben Dias — but is set to be without Kevin De Bruyne and Kyle Walker.

Playing Bernardo Silva, Joao Cancelo and Phil Foden again so soon after that night in the Wanda Metropolitano could have repercussions for the visit of the Seagulls on Wednesday.

City versus Liverpool is a thoroughly modern rivalry, but it is a blessing that it remains a healthy and respectful one, certainly when it comes to the two managers and their teams. Jurgen Klopp and Guardiola have genuine admiration for each other, and so do the sets of players — and that reflects in the standard of football and the discipline exhibited.

There were five bookings in last Sunday’s game and a Fabinho challenge that was potentially a red card, but that was mistimed rather than brutal, a stark contrast to Atletico’s thuggery and the gamesmanship in which both sides indulged in Madrid. In that one, City were responding to Atletico’s provocation.

Zack Steffen is normally City’s keeper but against such high-calibre opponents who will seek to press high, Guardiola could seek to break with policy and start Ederson, much better-equipped in terms of using his feet. Liverpool have used reserve Caoimhin Kelleher in their cup run and are expected to stick with that selection, given that they are otherwise set to be at full strength and should be very much on the front foot.

Jack Grealish has talked this week about needing to get into goalscoring positions more often. He is almost certain to get a start at Wembley after being left on the bench in Madrid and only appearing as a sub in the two previous games.

It has felt like Grealish needs a breakthrough moment, a big goal or performance in a major game, and this is set up for him to seize the moment. He’s done it in an FA Cup semi-final against Liverpool before, having shone for Aston Villa as a youngster in their 2015 shock win over the Anfield side.

Only five City players have played every moment of the last three crunch games — Ederson, John Stones, Aymeric Laporte, Joao Cancelo and Rodri. The keeper is obviously not too affected by fatigue, while Cancelo and Rodri have shown in the past they have the stamina and recovery power to just keep playing.

Stones was magnificent in Madrid, but his record with muscle injuries must give Guardiola pause for thought. The City manager could do without losing another centre back, having just recovered Dias. 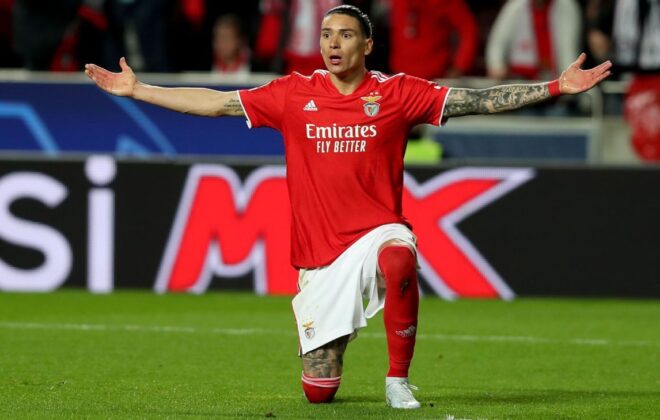 Benfica, Porto, Ajax, Lille, FC Salzburg? Which clubs make the most profit in the transfer window? 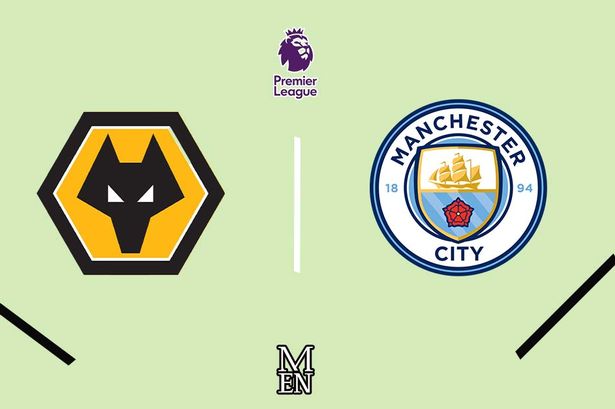 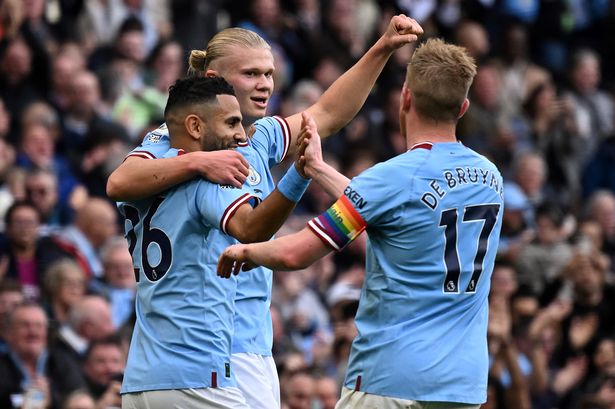