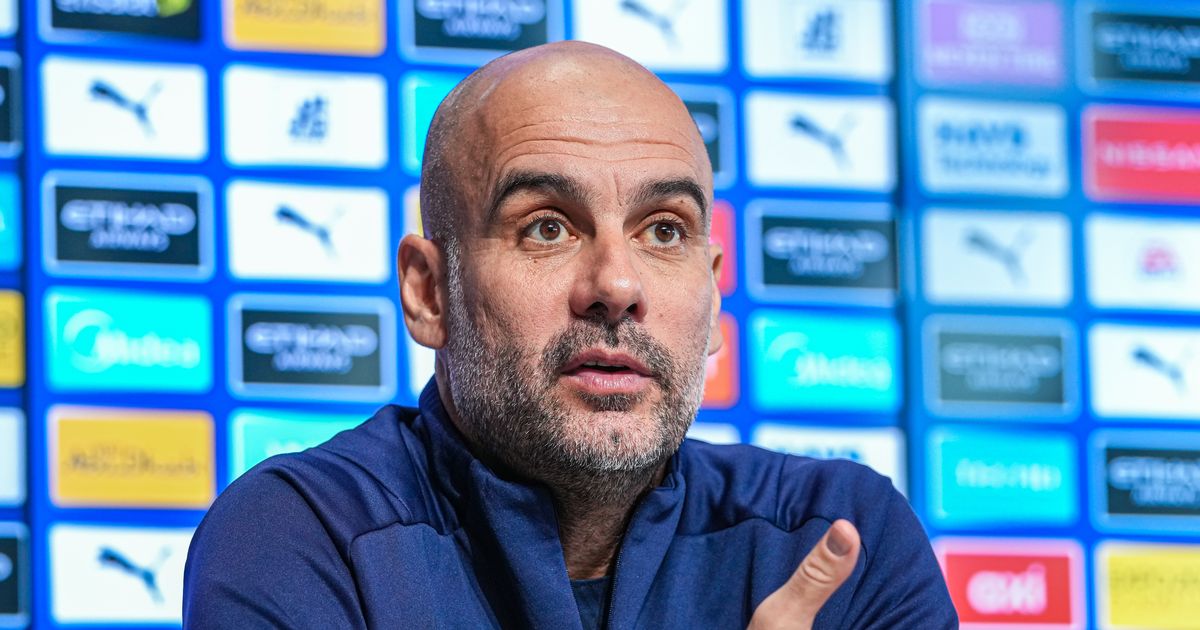 Pep Guardiola will speak to the media on Friday after Manchester City’s Champions League defeat to Real Madrid this week.

City were minutes from a Champions League final, holding a two-goal lead over Madrid going into injury time at the end of their semi-final. However, 89th and 91st minute goals from Rodrygo sent the game to extra time, when Karim Benzema’s penalty led the Spaniards into the final with City left working out what had just happened.

Guardiola will likely give an update on how his squad have reacted in the following days as they prepare to face Newcastle on Sunday in the Premier League. He could also offer an update on John Stones and Kyle Walker’s injuries.

Stones travelled to Madrid with the squad but was not fit to play, while Walker played 60 minutes but was substituted and had an ice pack on his ankle for the rest of the game.

Follow below for every word from Guardiola’s press conference from 1.30pm. 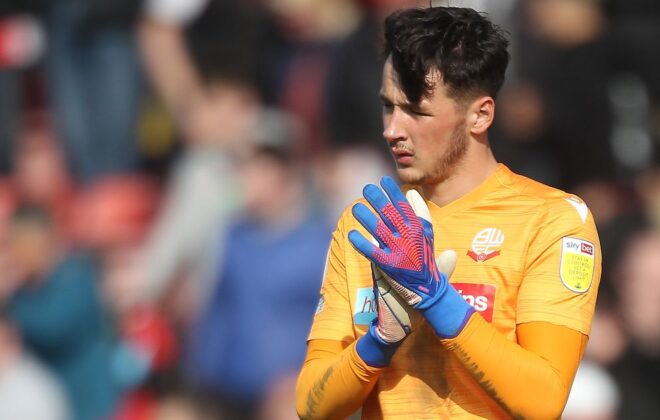 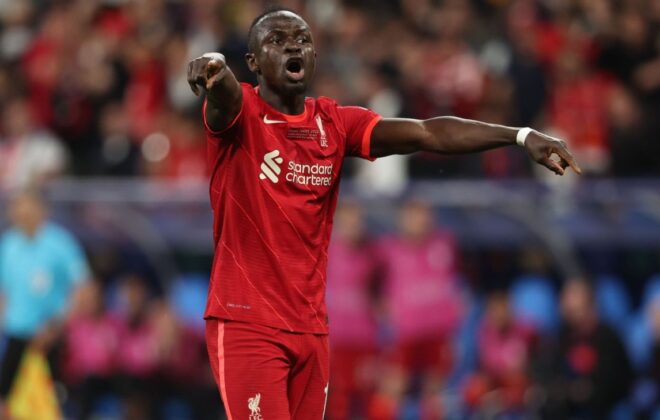 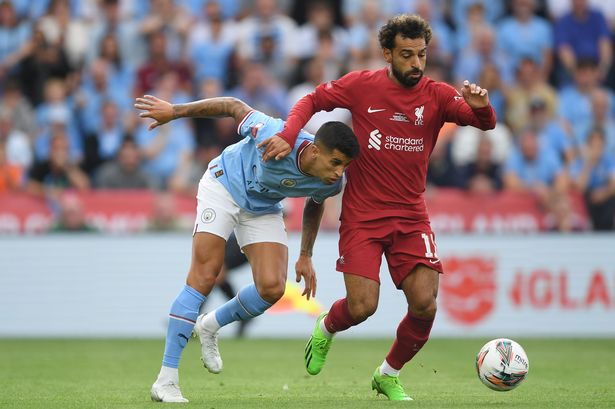