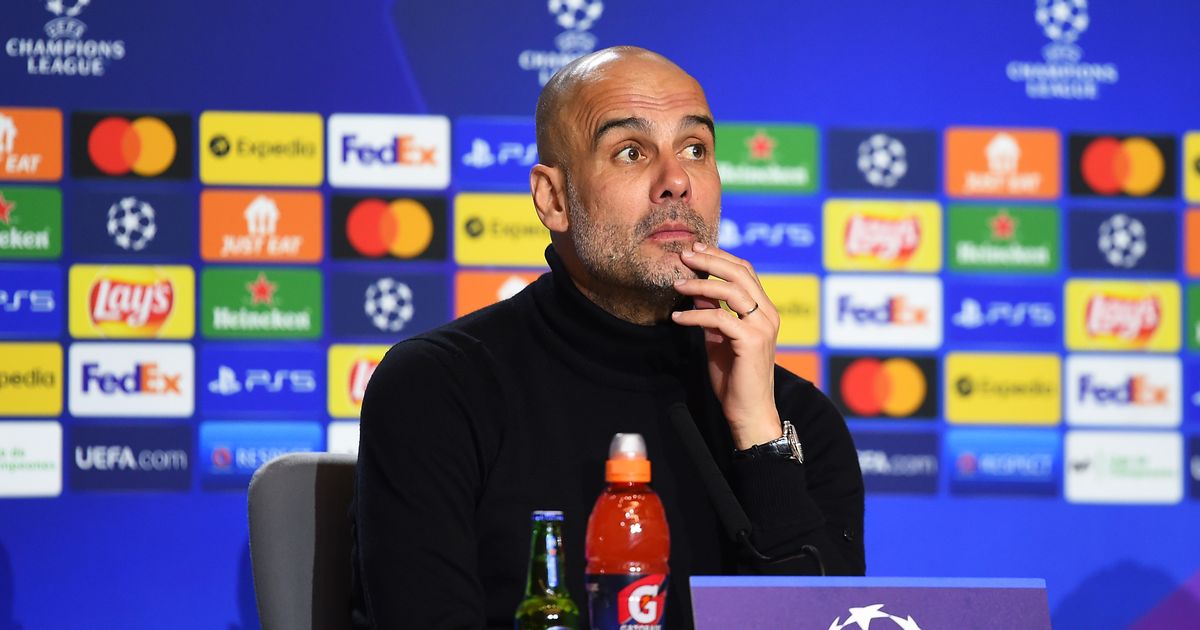 Manchester City manager Pep Guardiola is set to face the media this afternoon as he prepares to take his side to Wembley for the FA Cup semi-final against Liverpool.

This will be the second time the two clubs have met in less than a week after a pulsating draw at the Etihad Stadium last weekend. Kevin De Bruyne and Gabriel Jesus twice gave the Blues the lead, however, Diogo Jota and Sadio Mane equalised twice to ensure the points were shared.

Both teams progressed in Europe on Wednesday night meaning a Champions League final between Jurgen Klopp’s men and Guardiola’s team is still on the cards. City drew 0-0 in Madrid to defeat Atletico in an ill-tempered tie while Liverpool drew 3-3 with Benfica to advance 6-4.

A winner must be decided on Saturday as there are no replays at the semi-final stage. Should the teams be level after 90 minutes it will go to extra-time and if needed penalties.

Keep up to date with everything Guardiola has to say below. 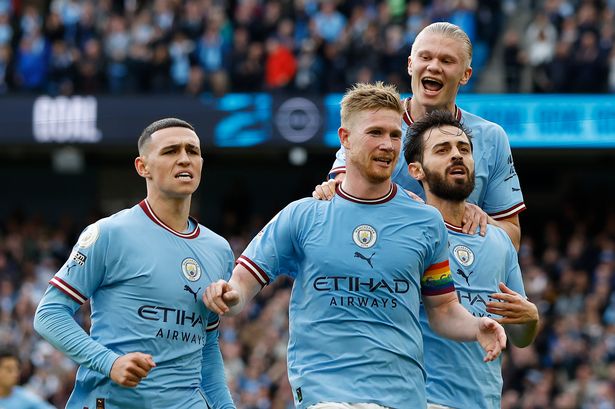 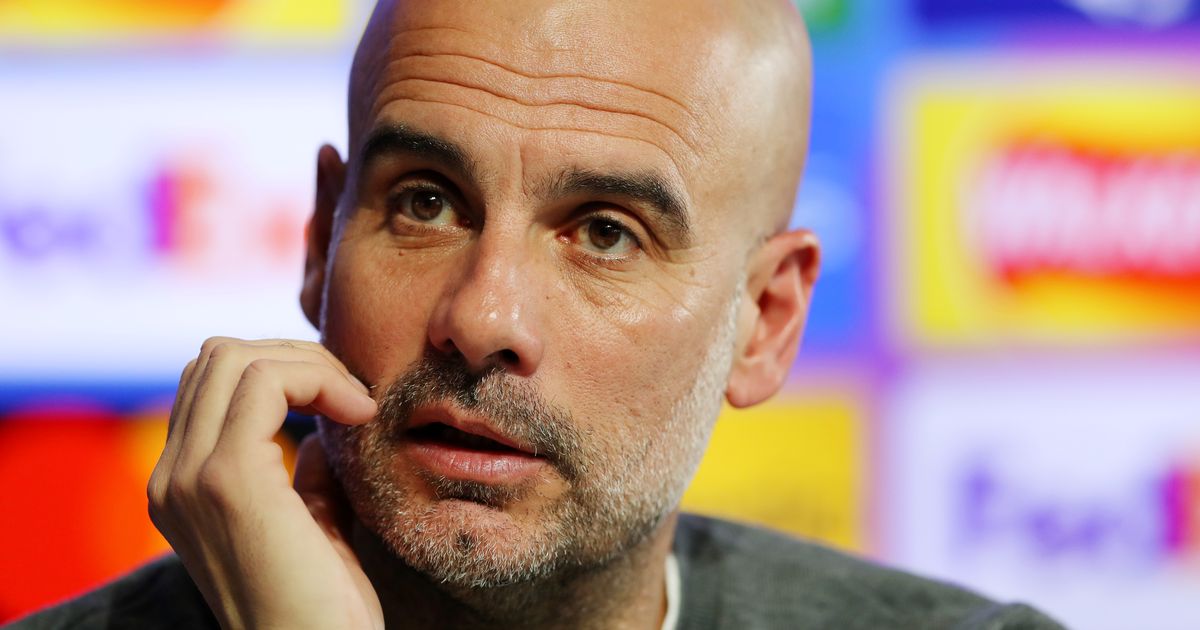 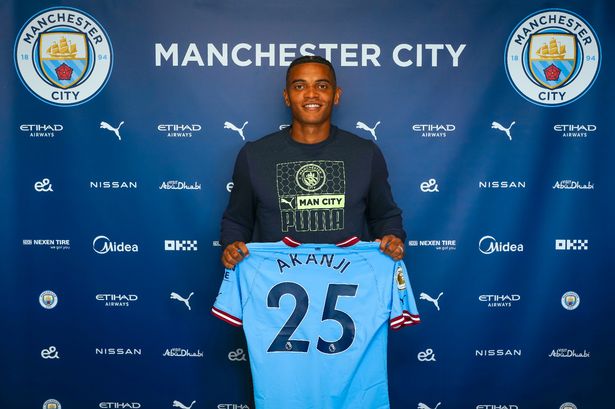