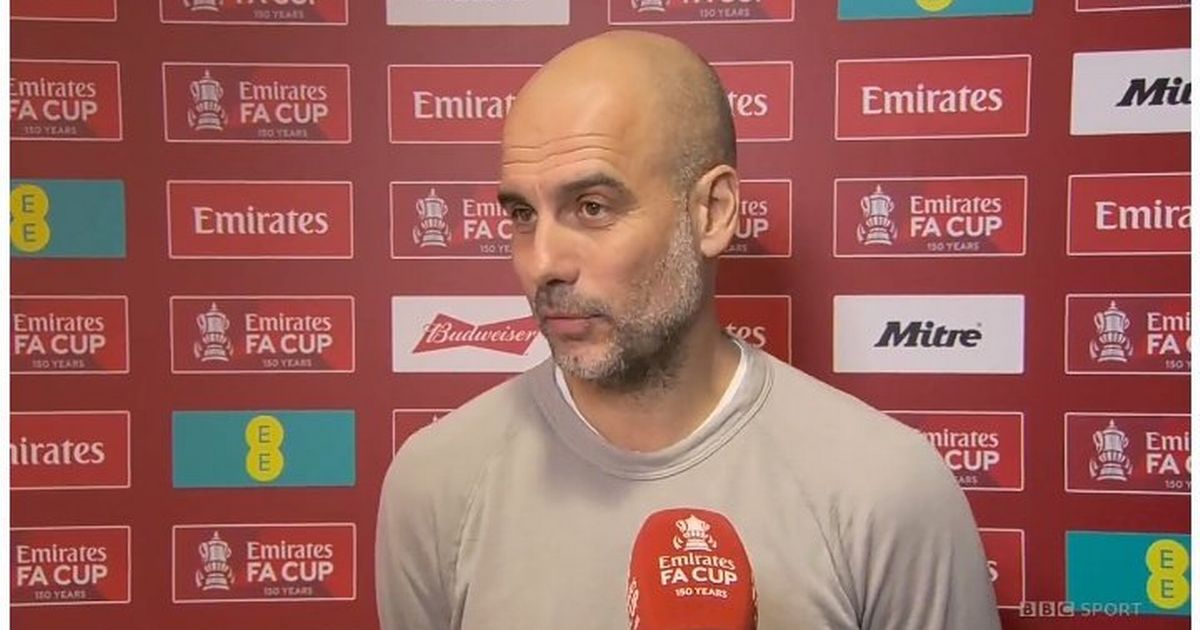 Pep Guardiola says he had no choice but to make seven changes to his Manchester City side to face Liverpool in the FA Cup semi-final as he hinted at injury issues in his squad.

Guardiola made the changes to his City side that edged past Atletico Madrid in a bruising Champions League encounter on Wednesday. Kevin De Bruyne and Kyle Walker limped off in Madrid, and only De Bruyne was fit enough to make the squad against Liverpool as he started on the bench.

With fitness and injuries in mind, Guardiola recalled Zack Steffen, Nathan Ake, Aleks Oleksandr Zinchenko, Fernandinho, Jack Grealish, Raheem Sterling and Gabriel Jesus, and the manager explained there was no alternative after three games in the last two weeks against Atletico, then Liverpool, then Atletico again.

Speaking to BBC Sport, Guardiola said: “We don’t have an alternative. The team we select is fantastic.

“No alternative, we have injuries. We have incredible mentally and physically demanding fixtures. Not just Atletico, but before Liverpool and Atletico. No other way to do it.”

Guardiola insisted he wasn’t looking ahead to the return to the Premier League on Wednesday when Brighton visit the Etihad.

“This one is the most important one,” he said. “A semi-final at Wembley against Liverpool, it’s exciting. We do our performance and then after do the Premier League. We don’t choose competitions, we try every game to do our best.” 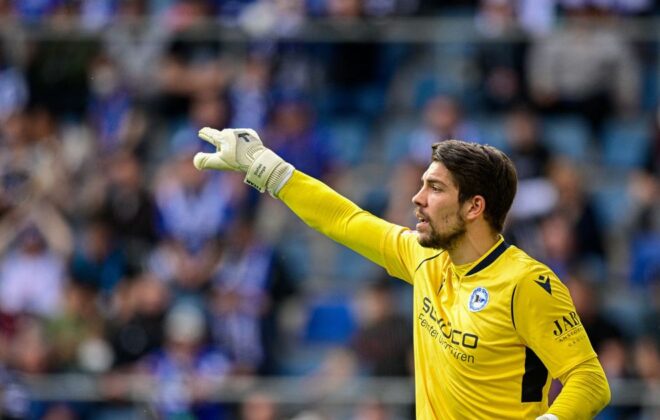 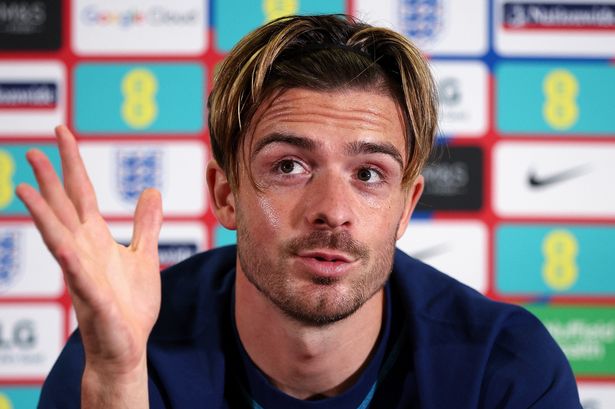 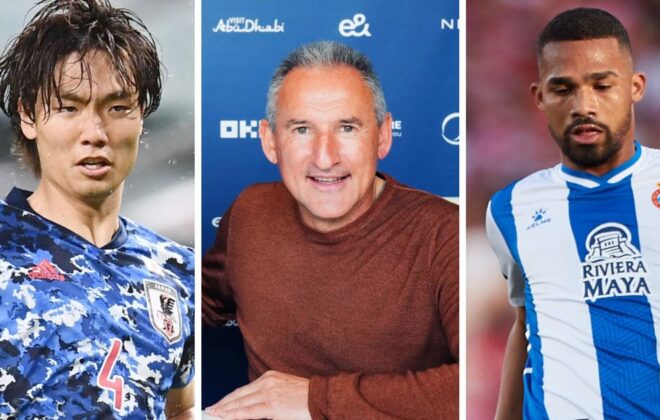