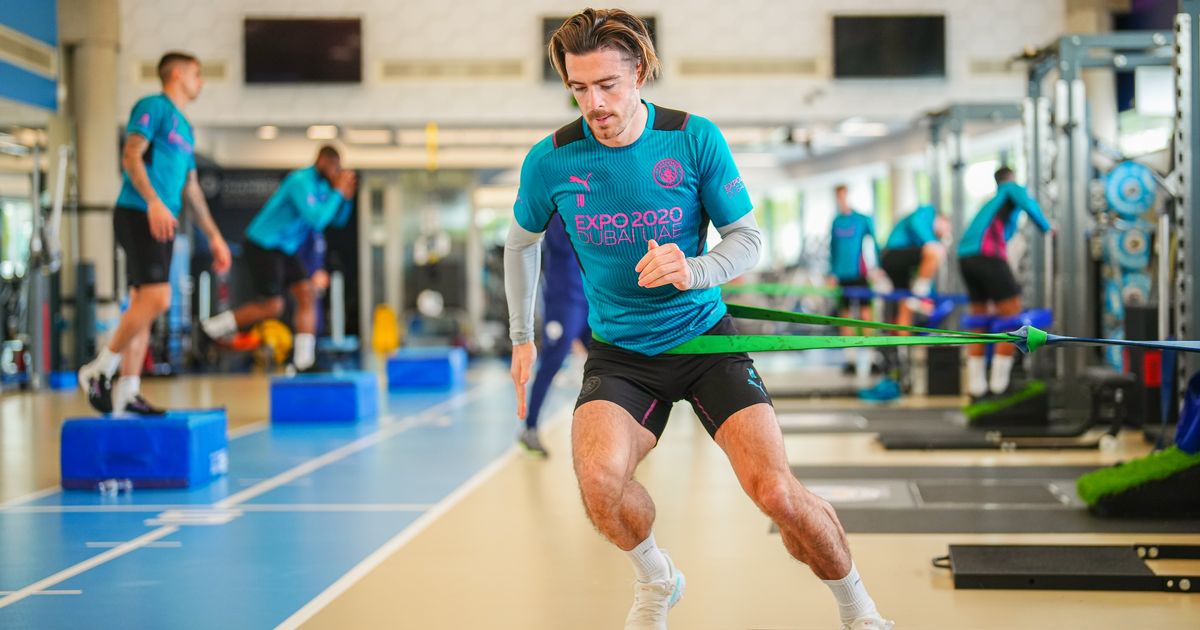 Pep Guardiola last week spoke of City still learning to have a “shower and go” mentality in terms of the big games, and that has never been more relevant than now. The manager meant that his players have still not quite adapted the attitude of Europe’s top clubs, who play one huge game, take a shower and are already switched on to the next huge game.

City’s results of recent years might contradict that, but the Blues need to have forgotten the high of a seven-goal thriller against the biggest club on the planet, and switch straight onto a vital league game against Leeds.

Having the first-choice right back available for the run-in would have been a major boost for City, especially as they were undone by the pace of Vinicius Junior for one of Real Madrid’s goals at the Etihad Stadium. Pep Guardiola is not giving definitive answers about Walker’s fitness, hinting that he had a chance of playing in midweek, but then refusing to rule out the chance he might be out for the season.

Stories circulated that Walker and John Stones emerged to train with the rest of the squad after the media had dispersed last Tuesday, but Guardiola ruled him out for the Leeds game and offered no support to the idea he could be back in the near future

That means Joao Cancelo is set for a run in his natural right back role. with Nathan Ake and Oleks Zinchenko sharing the left back role.

Kevin De Bruyne, normally amiable and chatty in mixed zones after games, excused himself from speaking to the media after the Real classic, apologising that he was simply too tired – he was heading straight home to bed. That will be the case for midfield partners Rodri and Bernardo Silva, who also completed a fast, frenetic 90 minutes.

Guardiola has options available, such as Ilkay Gundogan and Fernandinho but one or two of those players will be asked to start the game. The only plus is that there have been four days in which to recuperate, and there will be another four to prepare for the return leg in Madrid.

Guardiola has been refreshing his front three as a matter of course lately. In the last seven games, Phil Foden has started five, Gabriel Jesus four, Riyad Mahrez four and Raheem Sterling four.

The odd man out is Jack Grealish, who has only started two of those last seven – and was not in the starting XI for any of the Champions League games against Real or Atletico Madrid, nor the crunch league game against Liverpool.

With rotation necessary, it is likely he will be in the team at Elland Road, and this is his big opportunity to make a real impact on City’s season.

Leeds were a rarity last season, one of few teams to have taken four points off City in a season during Pep Guardiola’s reign. The two sides drew 1-1 on a foul night in Yorkshire early in the season, and Marcelo Bielsa’s team pulled off a shock 2-1 win at the Etihad Stadium last April.

The result barely mattered – City were distracted by the Champions League quarter-finals against Borussia Dortmund either side of that fixture and were already 14 points clear of United at the top.

The Blues duly avenged themselves with a 7-0 walloping at the Etihad this season, but they need to complete the league double over Jesse Marsch’s team to keep Liverpool at bay in the closing stages of the title race. 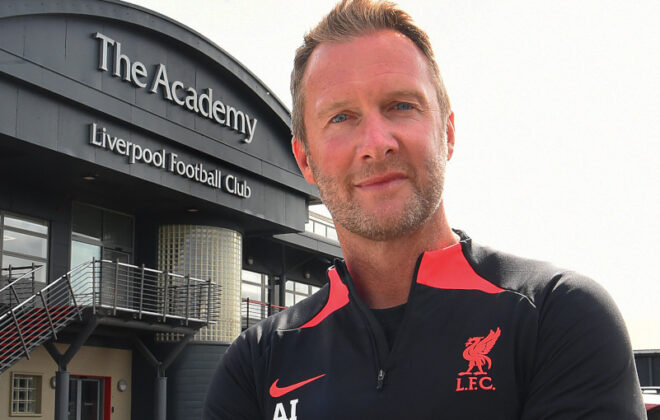 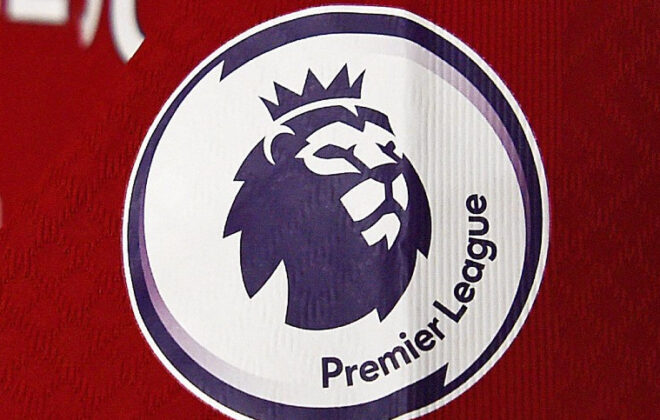