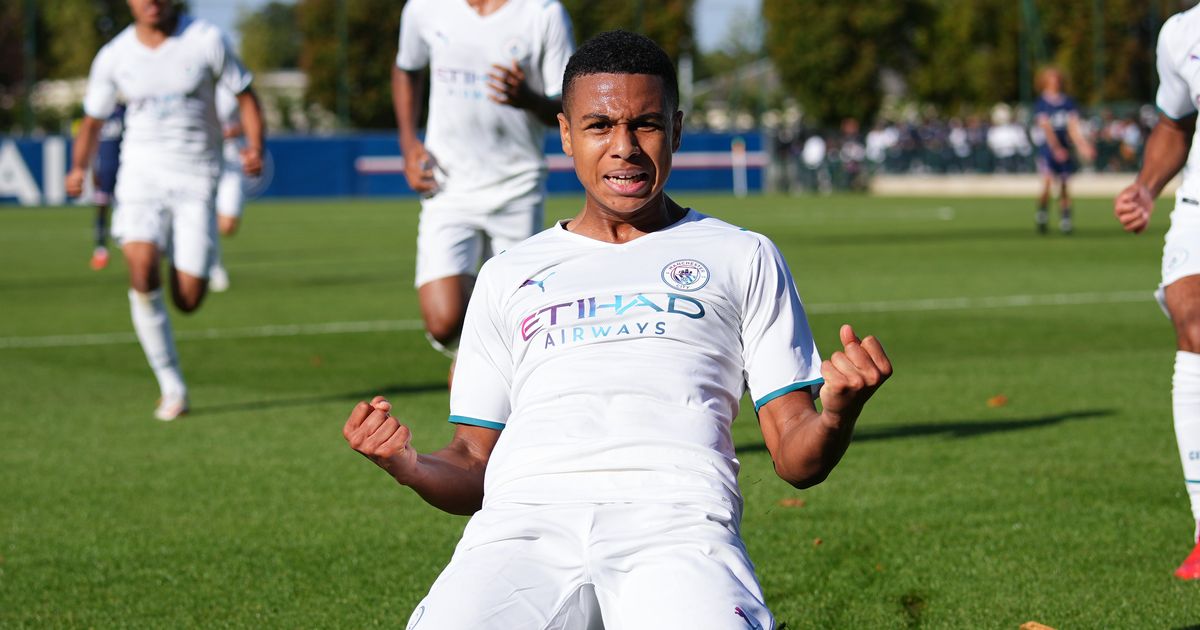 Northern Ireland manager Ian Baraclough has revealed how feedback from Pep Guardiola and other Manchester City coaches encouraged him to reward Shea Charles with a first senior international call-up.

Charles, 18, played a key role in City’s Premier League 2 title win, and has been a regular face in senior training under Pep Guardiola. In pre-season last summer, Charles was one of a few players available to Guardiola from the start and featured in the senior friendlies at the Academy Stadium.

Now, he has been rewarded for a good season at youth level with a first call-up to the full Northern Ireland squad for their four Nations League fixtures in June.

ALSO READ:Man City might have let another Jadon Sancho slip through the gaps as Borussia Dortmund pounce again

Explaining why now is the right time to have a look at Charles in a senior setting, and the impact that Guardiola had, Baraclough said: “Shea is someone who has developed at Man City.

“He’ll certainly want to play for the first team. We’re in contact with Man City and the coaches there that look after him day in, day out, and they’re delighted at the way he’s developed this year. He has played a lot of Under-23s football, he has trained with the first team as well and I know Pep has been happy with what he has seen.

“Otherwise he wouldn’t invite him back into that training group. He’s probably a similar type of player to Paddy McNair. If he is half as good as Paddy ended up for his country then I’ll be happy.”

Whether Charles gets to make his full international debut will depend on his performances in the training camp, but Baraclough indicated that Northern Ireland see the defender as a long-term part of their plans.

“Shea is someone we have nurtured from a very young age. He has come through the age groups and is probably in the senior squad quicker than he expected,” Baraclough said.

“We don’t feel the need to cap him enough times that he can’t play for anyone else. The way he’s been looked after, the opportunities he’s been given, is something that resonates with him and his family. We’ve got high hopes of Shea developing into a very, very good player. We have to be mindful of giving him something too early but we feel he’s up to the challenge at the moment.

“He’s been there for quite a few years now. He’ll want to play for the first team but you only have to look at what has happened with other young players who have come through at Man City – maybe being given the odd game, maybe in cup games, to see where they figure.

“They’re a club that is always going to bring in the biggest and best players they can get in world football. He’ll have to go up against that calibre of players and try to prove his worth against them.

“Shea has got a really solid outlook, a realistic outlook on where he is at the moment, and he may have to go elsewhere to get some experience, whether that’s on loan first of all and we’ll deal with that and help him along with that as it happens.” 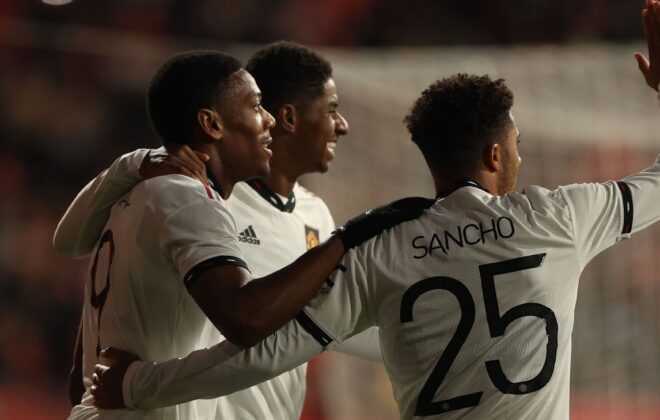 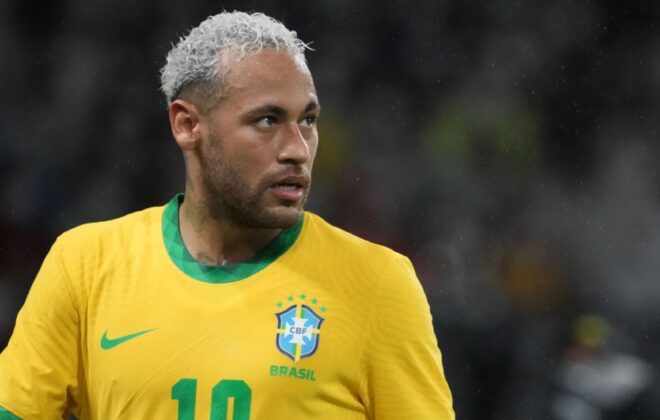 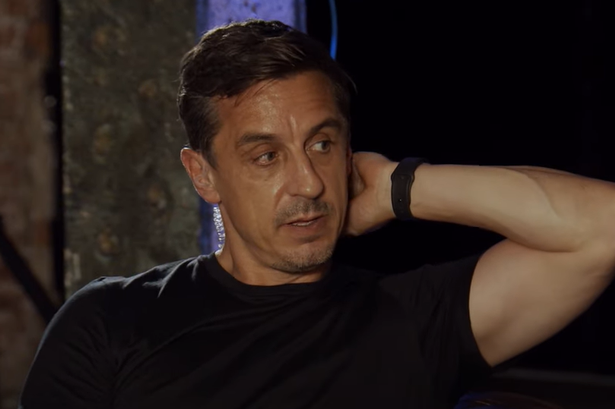