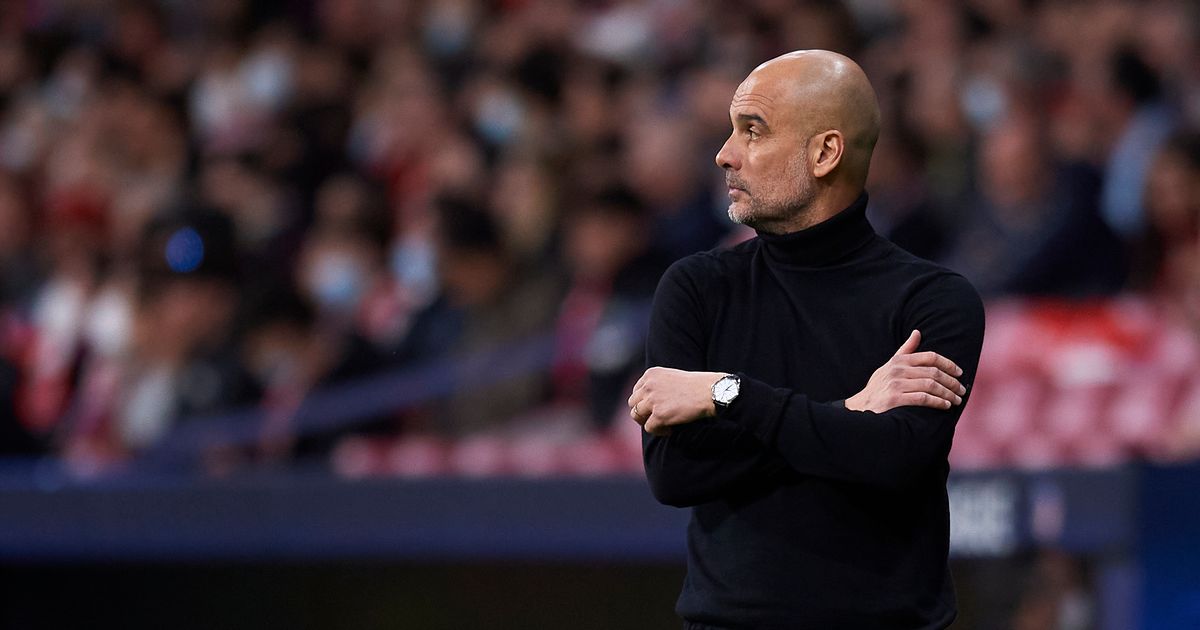 
Here are your Manchester City evening headlines on Good Friday.

Pep Guardiola likened Manchester City’s dramatic end-of season showdowns with Liverpool to the fierce rivalry he had with Jose Mourinho’s Real Madrid in 2010-11. The Blues face Jurgen Klopp’s team for the second time in six days in Saturday’s FA Cup semi-final and could meet them again in the Champions League final at the end of next month.

City still have the Treble in their sights, while Liverpool can perform an unprecedented Quadruple, having already bagged the Carabao Cup this season. One of those dreams will end in tomorrow’s meeting, but the prospect of four big games against close rivals, in three different competitions, was compared by Guardiola to the days when the two Spanish giants went head-to-head four times in April and May 11 years ago.

Asked if he had witnessed anything like this current sequence of games against Liverpool before, Guardiola did not hesitate, saying: “Just like at Barcelona. We played Madrid four times in 10 days. It is the second time that we are fighting against the same team.”

Guardiola preferred to look on the positive side of his City team’s punishing schedule – but still made his point about the TV broadcasters not taking enough account of teams’ schedules. The Blues boss OK’d a decision to fly straight to London – and train at Millwall’s The Den ground – after the midweek Champions League draw with Atletico Madrid.

But City still head into Saturday’s FA Cup semi-final with Liverpool at a distinct disadvantage, having had just three days since a tough, tight game against Atletico Madrid, with travel on top. His team face a Liverpool side who had a home game against much easier opponents in Benfica and were able to rest seven key players after establishing a 3-1 lead from the away leg.

Guardiola was offered the chance to get excuses in early but preferred to see the fact that City are in the FA Cup semi-final, as well as the last four of the Champions League and being top of the Premier League, as a major plus rather than a grueling ask. He said: “It happens for one reason – cos we’re fighting for all the titles – that is good news, I’m saying that with a big smile, it’s not that I am grumpy. 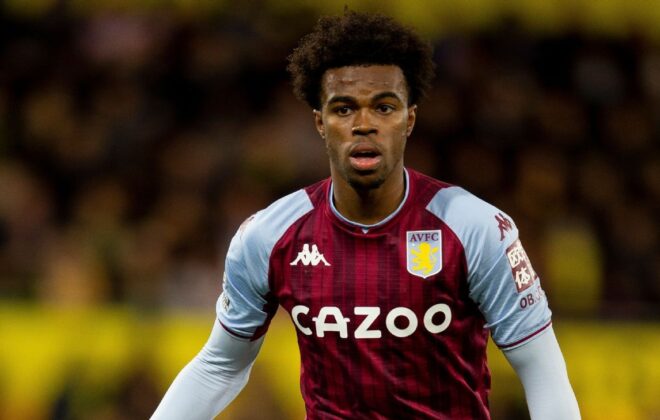 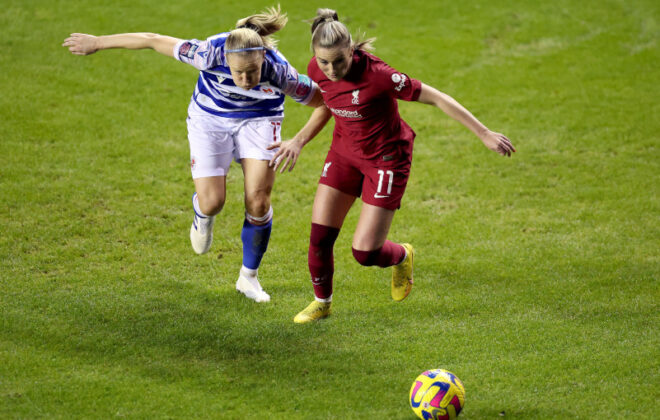 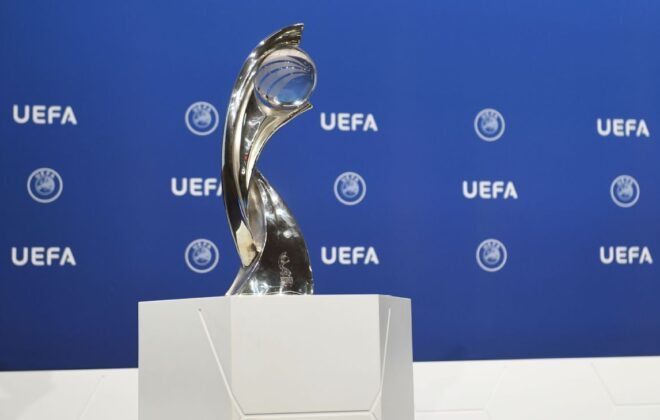