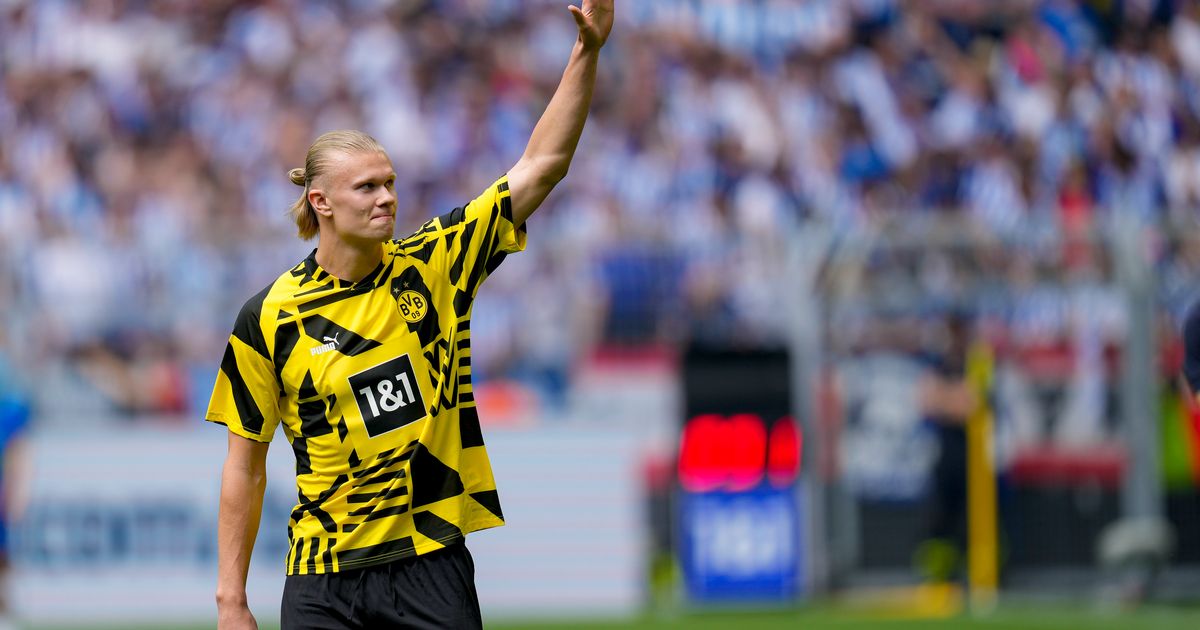 
Manchester City have operated without a fixed striker for around two years at the Etihad. Pep Guardiola has been forced to establish a strikerless system of sorts in order to navigate the problem.

It hasn’t hindered the Etihad outfit too much. City have picked up two Premier League titles while in the process of searching for an heir to Sergio Aguero’s throne.

Guardiola has been willing to wait in order to acquire the very best replacement and this summer, he will get his man. Erling Haaland will lead the line for his team next season, with the Norwegian striker regarded as a future Ballon d’Or winner.

Still just 21 years old, Haaland has all of the qualities to be an elite striker for the next decade, and his unique skill set captures why he was worth the wait.

Unlike many of his peers, the future star doesn’t seem to be reliant on one specific approach in order to thrive. He’s flexible and equipped to cope regardless of his surroundings or place within a system.

Haaland is a physical presence – standing 6ft 3in – who can occupy an entire defensive line on his own. He’s a threat in the air and his instinct allows him to pose danger from crosses. On top of his size, he’s also remarkably quick.

Borussia Dortmund used him as a threat in behind after he arrived in the Bundesliga. A large percentage of his shots in Germany originated from through balls, which is why Kevin De Bruyne could be the man to unlock his potential in Manchester.

De Bruyne, much like Haaland, is a multifaceted attacker. The Belgian international is complete enough to adapt, and he isn’t limited by any specific means of generating chances for his teammates.

Unlike many of his City teammates, the 30-year-old almost prospers more on the counter-attack than when his team are dominating the ball. He’s as much of a threat in transition as he is when breaking down a stubborn defensive block.

De Bruyne has developed a reputation for his driving runs through the middle of the field, before making an expert decision in the final third and often, setting up one of his teammates to score. He’s almost a vehicle for Guardiola to use when City assume possession on the break.

Haaland looks almost certain to benefit from his service next season. The two appear made for each other, with the Premier League assists record potentially under threat.

Across the five seasons between 2017 and 2022, De Bruyne placed top of England’s top-flight for through balls in three of them. He fell short in 2018/19 – when he missed most of the campaign due to injury – and also in the season which has just finished, in which he didn’t have a striker ahead of him.

Haaland could be set to offer De Bruyne the option to make those passes once again, and the same goes for his whipped crosses from the right side of the field.

His deliveries from inside-right areas were a staple of Guardiola’s early City team. The likes of Aguero, Leroy Sane and Raheem Sterling regularly pounced on those crosses.

As City have evolved, De Bruyne has made those passes less often but with Haaland in the team, they could be used more often once again. His movement, anticipation, size, pace and heading ability should permit him to hoover up those crosses on a regular basis.

Ultimately, although Haaland will address a very obvious void at the tip of City’s attack, he could also be the player to help De Bruyne reach his true ceiling at the Etihad. 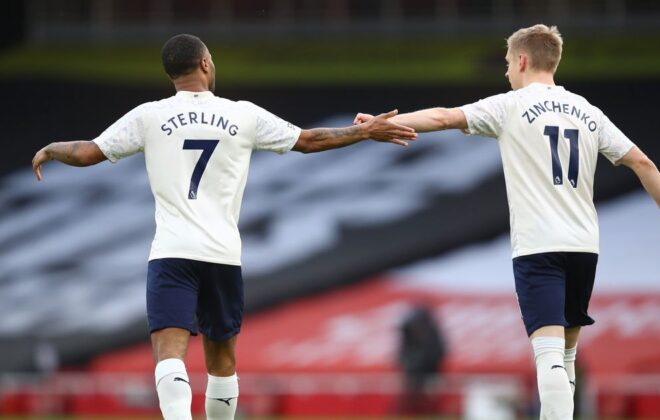 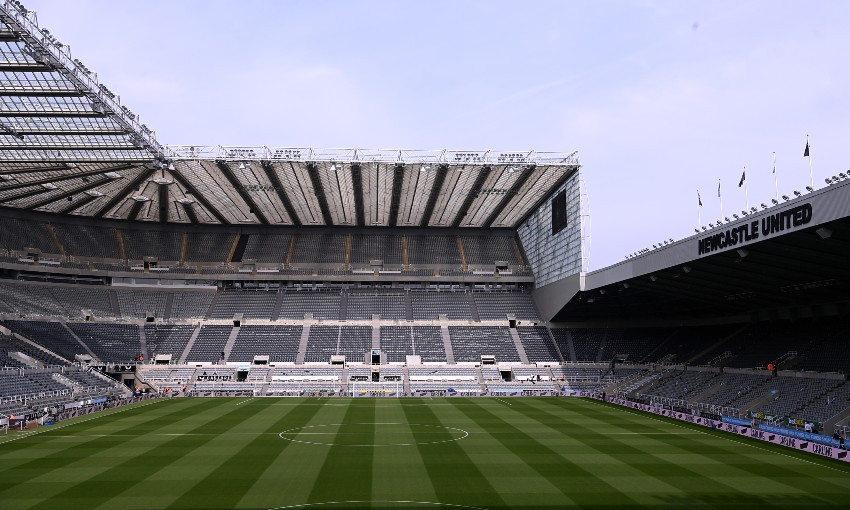 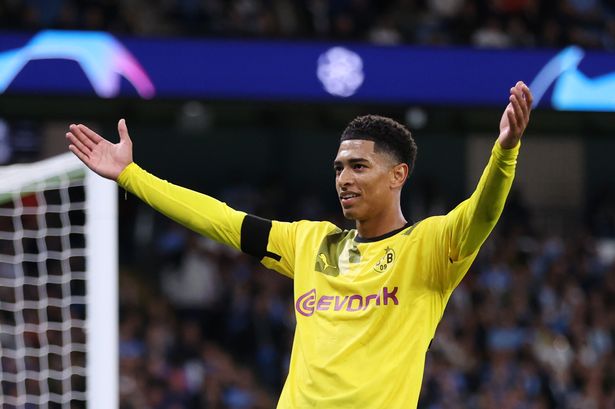