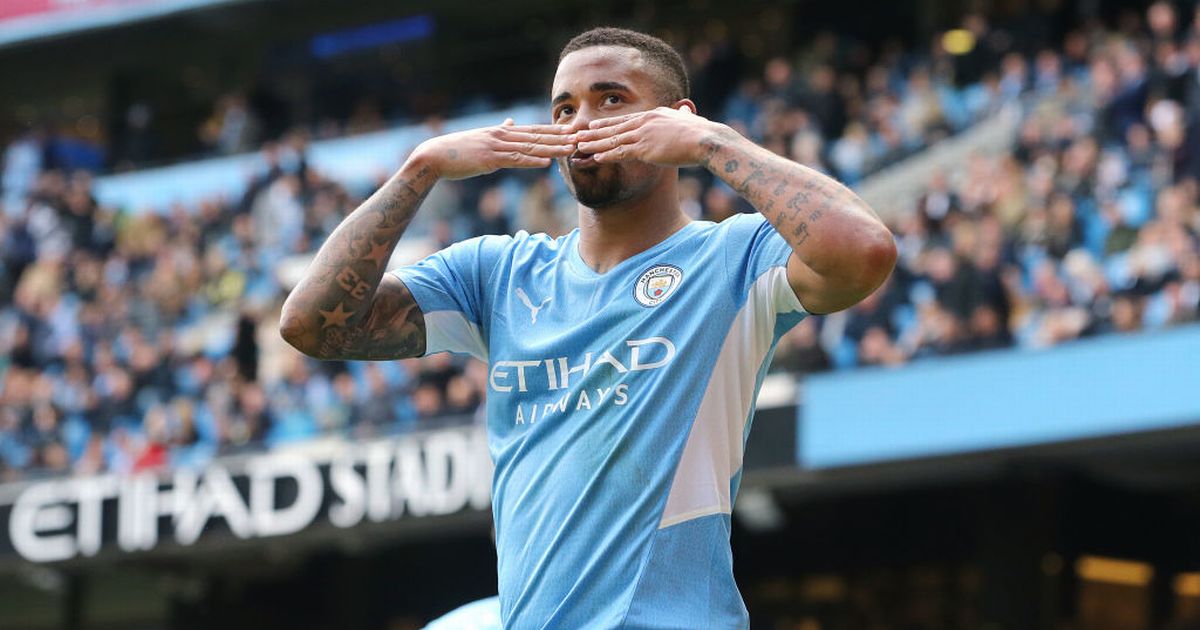 Jesus scored four goals in City’s Premier League win over Watford in a statement performance at the Etihad, on a day that started with reports suggesting he could leave the club in the summer. Guardiola was full of praise for Jesus after the game and was asked whether he was more like former Barcelona teammates Stoichkov or Romario in his performance.

Guardiola replied: “Stoichkov. He has the same pace.

“Romario was unique in world football. He was able to be in space in one metre or two metres, I would say inches, and could beat you over 10 metres. His first steps were amazing, the quality in the box. He was calm. He could take a coffee, beat two opponents and put the ball in the net.

“The energy Gab has is quite similar to Stoichkov, but all three were top players.”

Watford boss Roy Hodgson had also given Jesus a glowing comparison, saying his performance was akin to his old Inter Milan striker Ronaldo.

‘He was very, very good,” the former England manager said. “I never saw the best of Ronaldo, but Jesus today was excellent, he took his chances very well.” 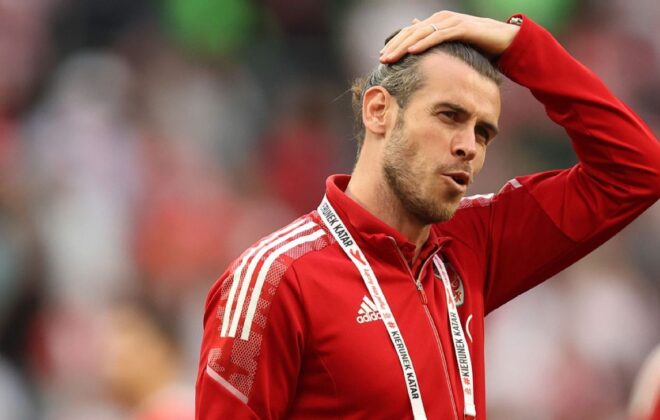 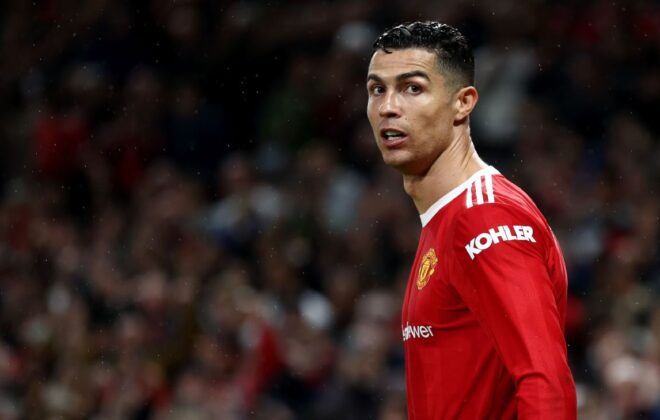 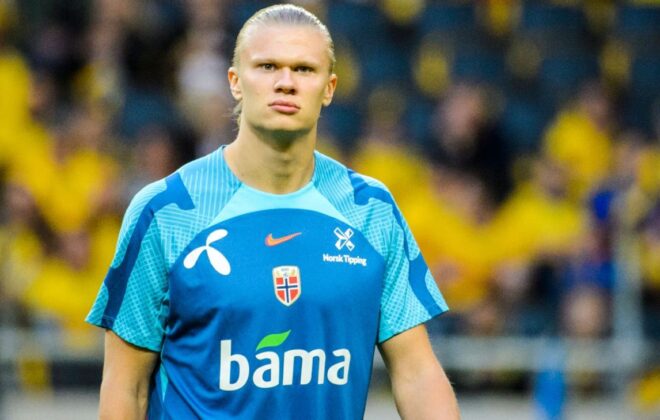