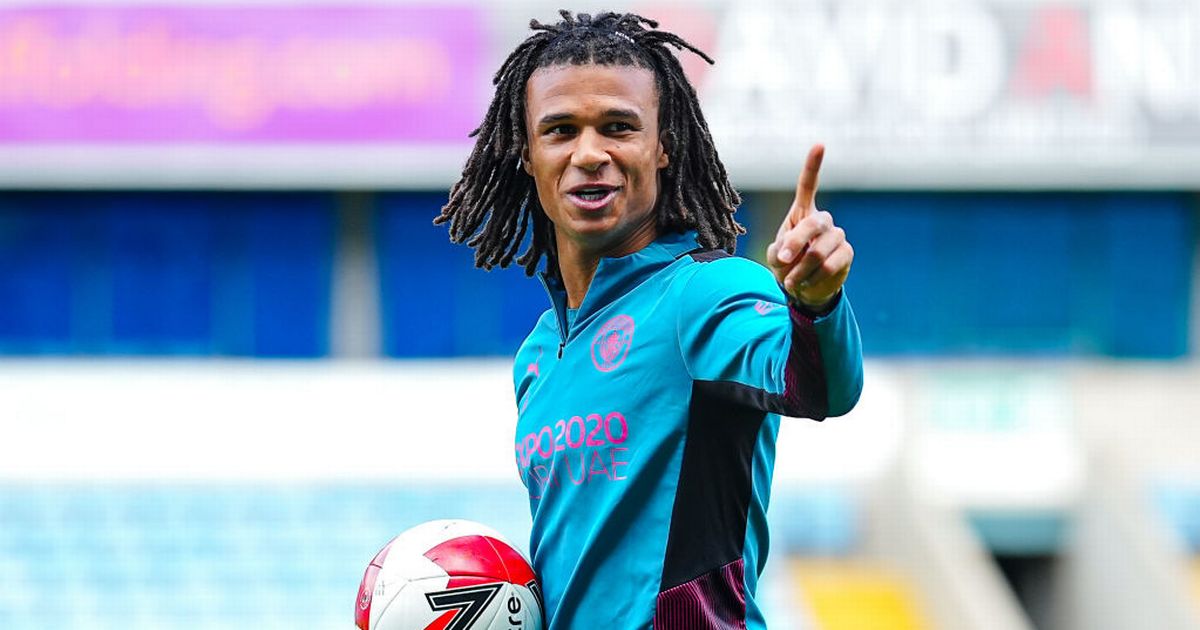 Pep Guardiola already has the answer to defensive injury worries

Nathan Ake might not have been the first name on Pep Guardiola’s teamsheet this season, but recent performances in huge games have seen him prove his worth at Manchester City.

Ake came on at left-back against Atletico Madrid on Wednesday night and put in a resilient display as City saw out a clean sheet to progress to the semi-finals of the Champions League. Despite only playing 17 minutes, he made five clearances against the Spanish champions, more than any other player on the pitch.

The Dutchman made a handful of vital blocks to deny Diego Simeone’s team and looked assured after replacing the injured Kyle Walker. Ake played the full 90 minutes in the 1-0 first leg over Atletico and has grown into a trusted defensive option for Pep Guardiola this season.

The versatile defender joined City in 2020 after impressing at Bournemouth and has been used by Guardiola both at left-back and centre-back in his two seasons at the club. In his first season, Ake made just 13 appearances in all competitions, with only two of those being at left-back, and in that time the 27-year-old kept five clean sheets in 11 starts.

This season, Ake has been afforded more minutes by his manager, making 22 appearances in all competitions – 16 of them starts – keeping eight clean sheets. Ake has also been deployed as a left-back on more occasions this season, accumulating five appearances in that position as opposed to 15 at centre-back.

Guardiola often uses Ake as a defensive backup, much like Oleksandr Zinchenko, but if Wednesday’s injury to Walker proves to be serious, he could see his game time increased between now and the end of the season. Guardiola could opt to revert Joao Cancelo – who has been the Spaniard’s preferred left-back this season – to his more natural right-back position, opening the door for Ake to slot into City’s back four.

The left-sided defender has started in this position on four occasions this season, winning each of them. Last season, Ake started just one game at left-back, such was Guardiola’s faith in Cancelo or Zinchenko in that position, but the Dutchman recorded a clean sheet in that Champions League win over Marseille.

The Spanish manager has placed more faith in Ake when it comes to the Champions League this season, and the 27-year-old’s performances against Atletico Madrid demonstrated his development into a trusted performer for City. Last season, Ake made only two Champions League appearances, whereas this season he has made six.

City are chasing a historic treble this season. Guardiola’s side look to extend their one-point lead at the top of the Premier League and are now in the semi-finals of both the FA Cup and the Champions League, meaning rotation and squad fitness are paramount to the Blues’ hopes of battling on all fronts.

Ake has emerged as a valuable asset for Guardiola this season, whether that be at centre-back or left-back, and Walker’s injury means he could be called upon for the run-in. If this becomes the case, he has proved he can step up to the plate. 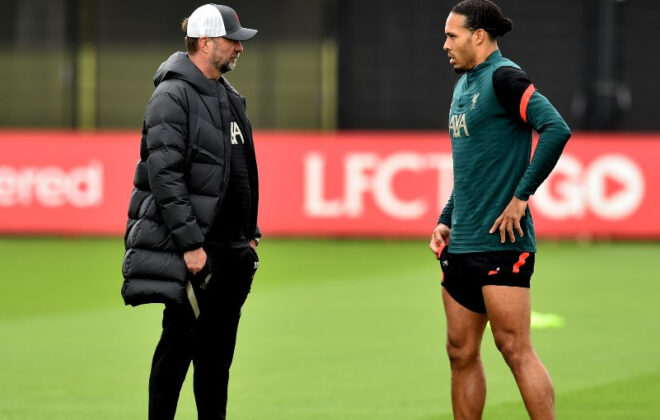 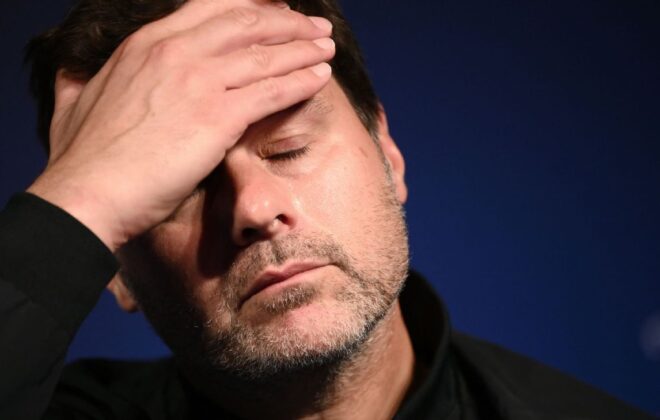 What went wrong, who will replace him and where does he go from here? 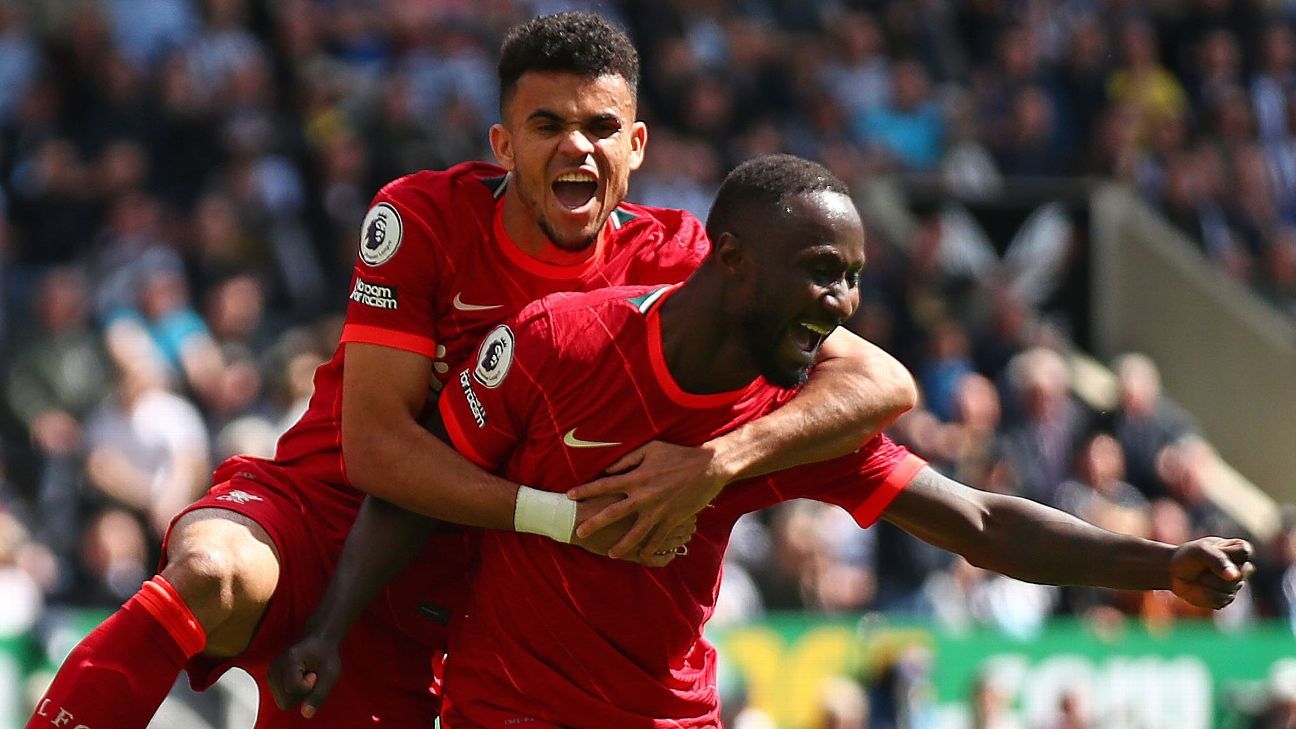