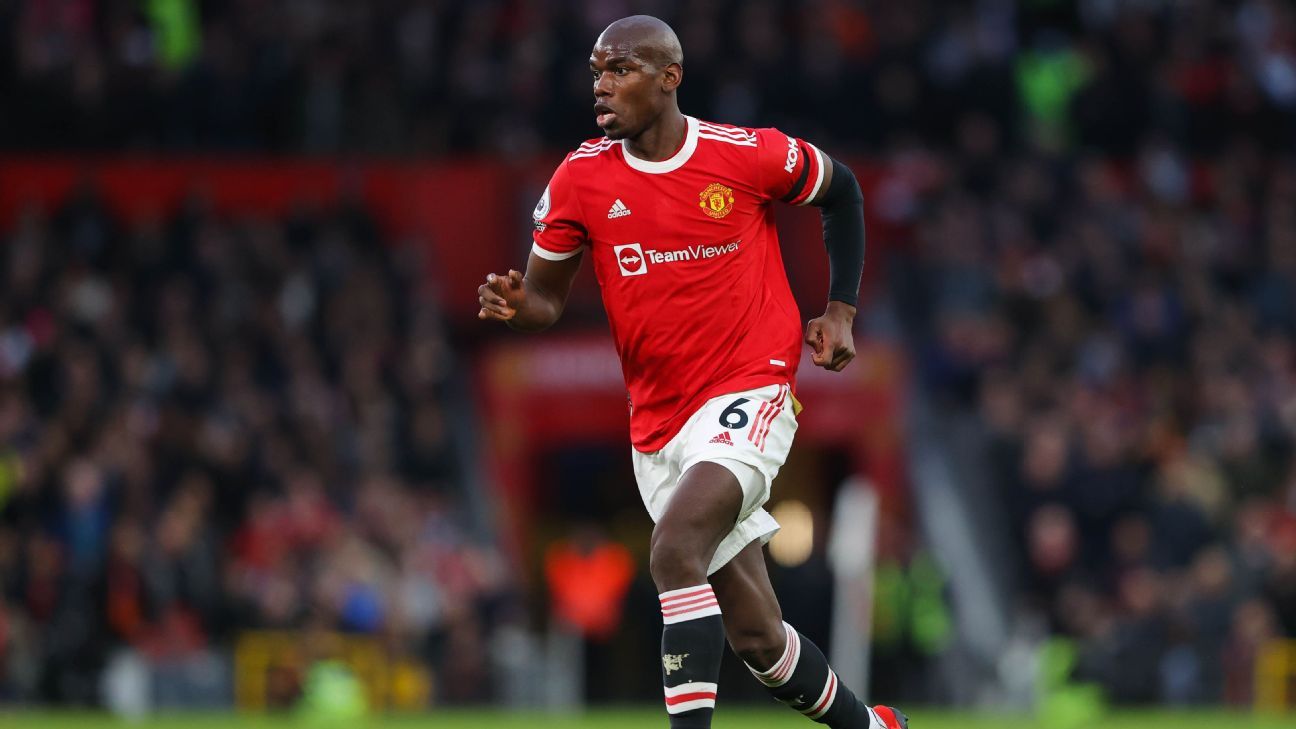 The France midfielder limped off during the first half of the 4-0 defeat at Liverpool on Tuesday and, according to Rangnick, is expected to be out for four weeks. With just five games left this season it means Pogba is unlikely to feature again this term.

He is set to leave Old Trafford on a free transfer in the summer with his contract due to expire in June.

“Scott McTominay will be back and fit to play, he has trained with us and the same is true with Raphael Varane,” Rangnick told a news conference on Friday ahead of Saturday’s clash with Arsenal. “Cristiano Ronaldo is available again, he’s been training with us.

“All of the others are still injured and Paul with the scan, it is very likely he will not play until the end of the season again.

“The doctor told me it will take four weeks minimum for him to recover and the last game is at the end of May. I don’t think it’s very likely he will play again.”

Harry Maguire is also set to be available at the Emirates after police were called to his home to deal with a bomb threat.

“I haven’t seen him because I only got to know about this terrible, terrible thing yesterday afternoon and I haven’t been able to speak with him,” Rangnick added. “It is another bad sign of the crazy world we’re living in, I feel sorry for Harry; he had that terrible experience.

“He knows everyone is behind him, the club, his teammates. It’s sad enough that crazy things like that happen.”

Rangnick was speaking for the first time following the announcement on Thursday that Erik ten Hag will be United’s next permanent manager. The Dutchman has signed a contract until 2025 with the option of another year and will take over in the summer.

“We don’t know each other in person, we haven’t met, but from what I’ve seen at Bayern Munich and Ajax now, I like his football and I’m pretty positive with a full preseason having a chance to build and mould his own staff and a new team, I am pretty sure we will see improvement,” Rangnick said. 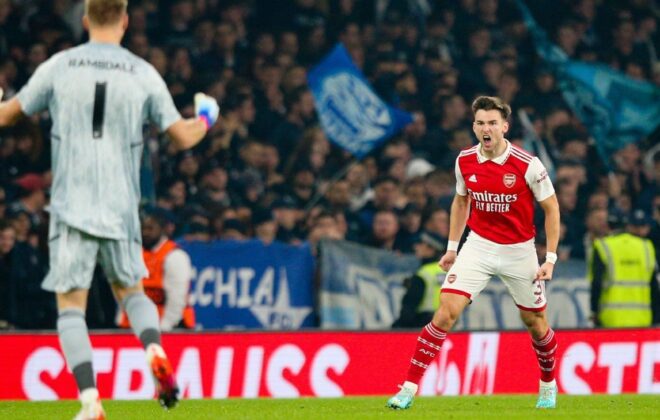 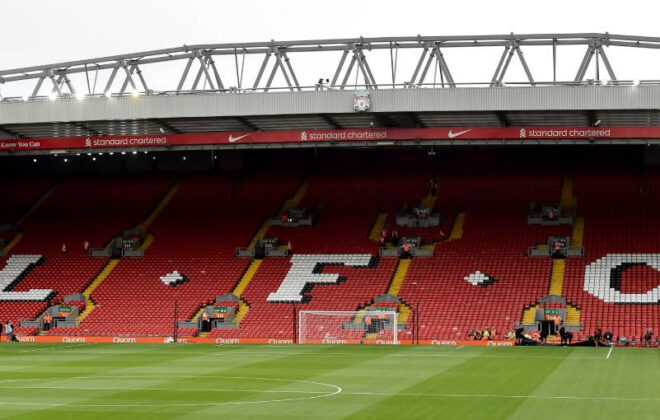 Rail seating trial to be expanded in the Kop 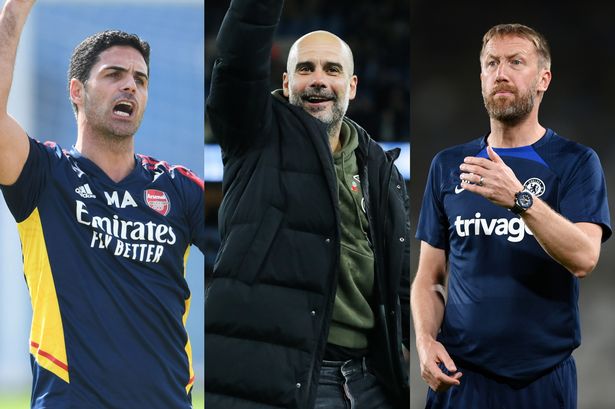