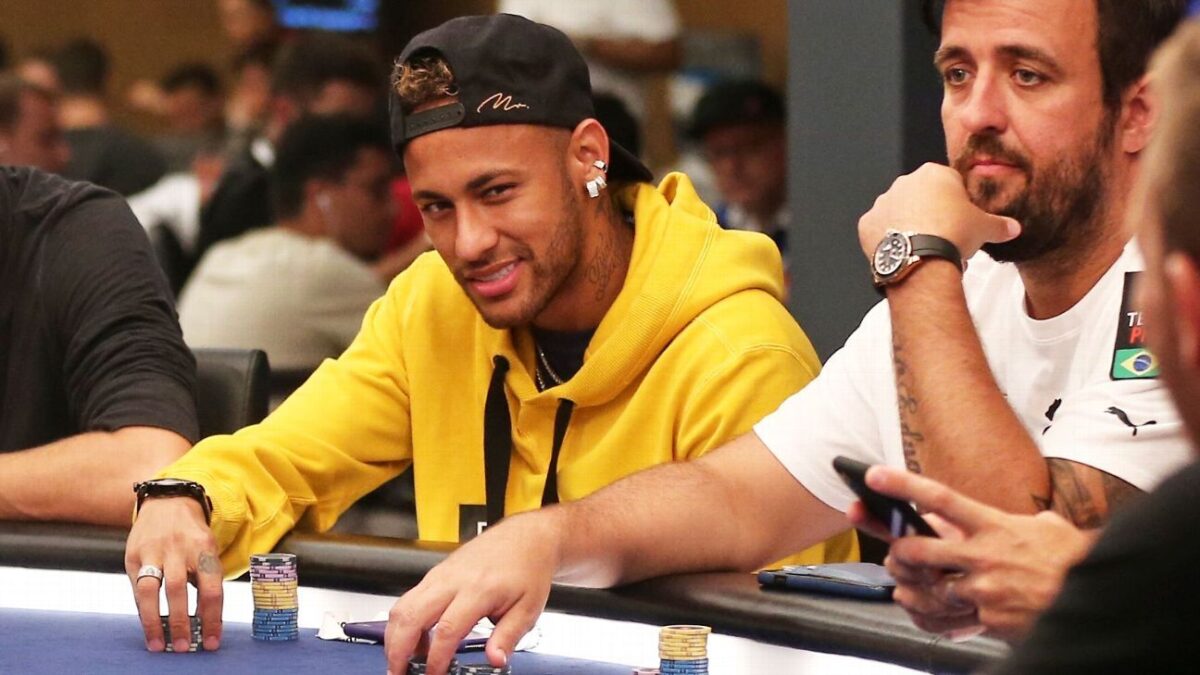 
Neymar took his first major step toward a secondary career on the professional poker circuit when the Paris Saint-Germain and Brazil forward made his first in-person appearance at a World Series of Poker (WSOP) event in the US.

The 30-year-old, who became the world’s most expensive signing ever when he joined PSG from Barcelona in 2017 for €222 million, took a seat at the $10,000 Limit Hold’em Championship which was fittingly being staged at the Paris Las Vegas Casino.

Neymar originally earned his WSOP seat back in June 2016 after winning a preliminary PokerStars tournament in Vegas but was unable to take part in the main event the following month because of it clashing with his involvement with Brazil at the summer Olympic games.

Just six years later than scheduled, the 30-year-old was finally able to take his seat for the WSOP event and certainly seemed to enjoy himself at the table as one of the 74 entrants to take part on the first day of the three-day competition.

Having won countless accolades as a footballer, Neymar was attempting to add gold of an entirely different kind to his record of achievements with the coveted WSOP winner’s bracelet on the line.

Unfortunately his tenure at the tables was short, with him eliminated before the end of Day 1. According to on-site reports from PokerNews, the footballer was extremely active, playing a wide variety of starting hands which can potentially lead to risking chips in undesirable situations.

The Brazilian has been a representative for PokerStars for a number of years and most recently became the company’s cultural ambassador where he is visible in promotional efforts and advertisements.

Through PokerStars, he has played in a number of events around the world, with his biggest live cash coming in a sixth-place finish at a Brazilian Series of Poker event worth $21,072.

The event continues at the resort and casino on Tuesday with Marco Johnson holding the chip lead.


While his involvement may have come to a premature end, Neymar will no doubt have gotten a tantalising glimpse of the pro poker circuit, which he has openly admitted to harbouring ambitions of joining as a regular once his football career comes to an end.

“It’s true! [Pro poker] is one of the things I love doing the most,” the Brazilian told French website CNEWS last year.

“I feel very comfortable and I think that after playing football I will be able to travel and play tournaments that I have always wanted to participate in but have not been able to because of my schedule.”

Not that his focus has already begun to shift from football toward life at the table, but Neymar was once revealed to have been playing poker while the rest of his PSG teammates were busy wrapping up the Ligue 1 title in 2018.

In fairness, Neymar was recuperating from surgery on a fractured metatarsal at the time and immediately took to social media after the final whistle to congratulate his colleagues on their victory — thus proving he did have at least one eye on the result! 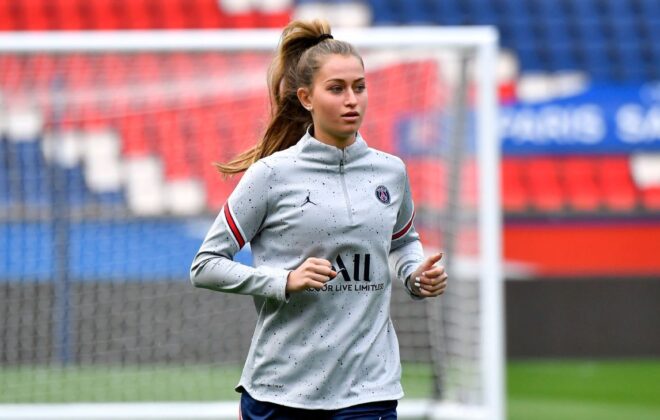 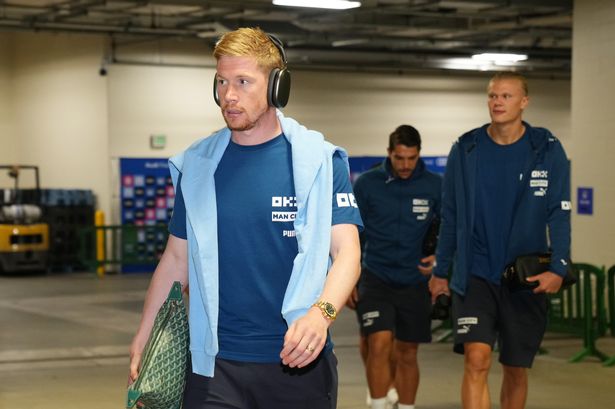 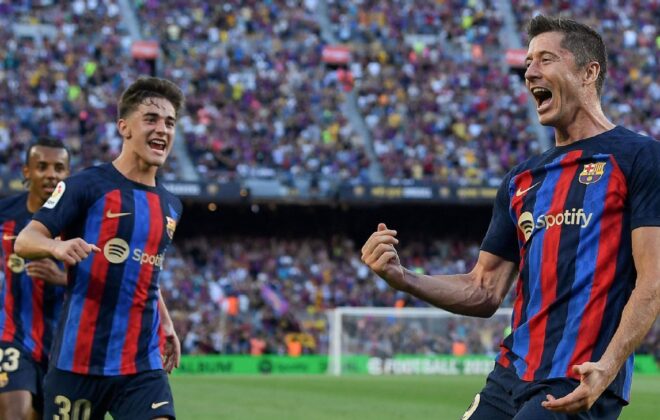