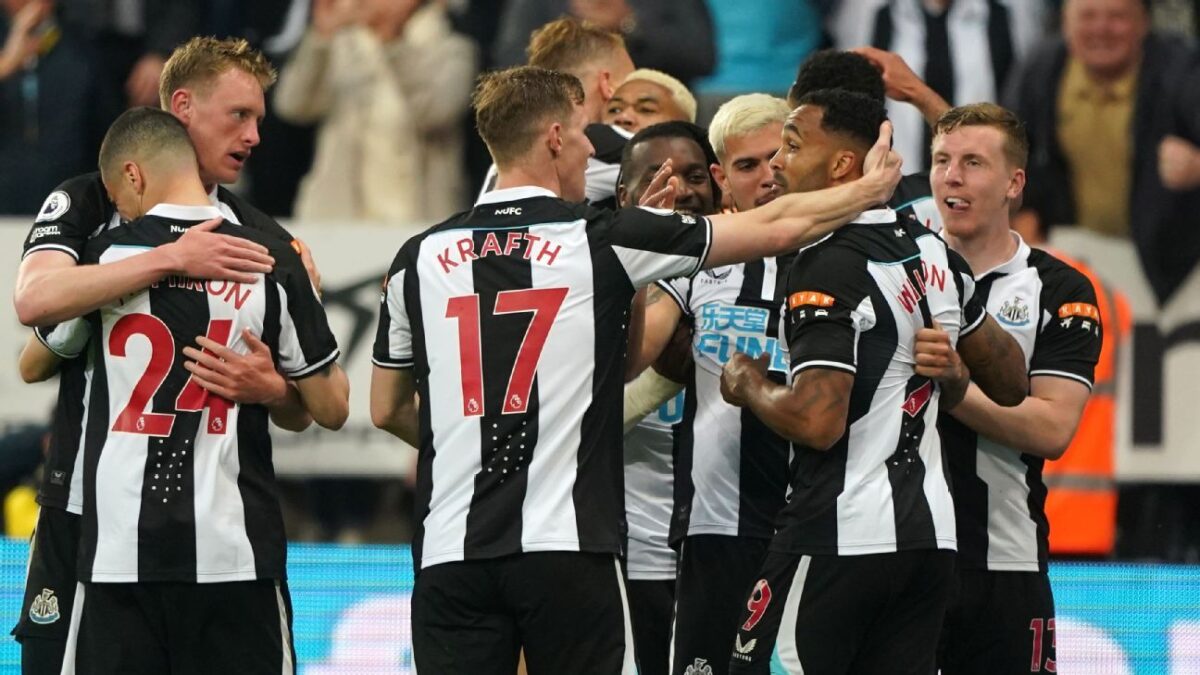 
Arsenal‘s Champions League hopes took another major hit on Monday as a 2-0 loss to Newcastle United left them trailing Tottenham Hotspur by two points with just one game left in the Premier League season.

Arsenal’s loss to Tottenham last Thursday, combined with a Spurs win over Burnley on Sunday, left Mikel Arteta’s side trailing their north London rivals in the table and in desperate need of three points at St. James’ Park.

Newcastle started brightly, roared on by their fans in their last home game of the season. They came close to scoring in the 37th minute through Allan Saint-Maximin, who cut in from the wing to the edge of area, but saw his low shot palmed away by goalkeeper Aaron Ramsdale.

Newcastle found their opener shortly after the restart with Arsenal defender Ben White redirecting the ball into his own net from Joelinton‘s cross with Callum Wilson applying pressure on a quick-hitting counter-attack by the hosts.

Arsenal poured forward in search of goals — with even a draw doing them few favours in the top-four race — leaving them exposed at the back and conceding a deserved second to Newcastle when Bruno Guimaraes pounced on a loose ball in the area and fired into an open net.

Arsenal, stuck in fifth place on 66 points, will need a win against Everton at the Emirates on Sunday and a loss to relegated Norwich City by fourth-placed Tottenham to move back into the UCL spots.

The win, Newcastle’s first in the league over Arsenal since April 2018, means Eddie Howe’s side move up to 12th in the standings having been in the bottom three at Christmas. 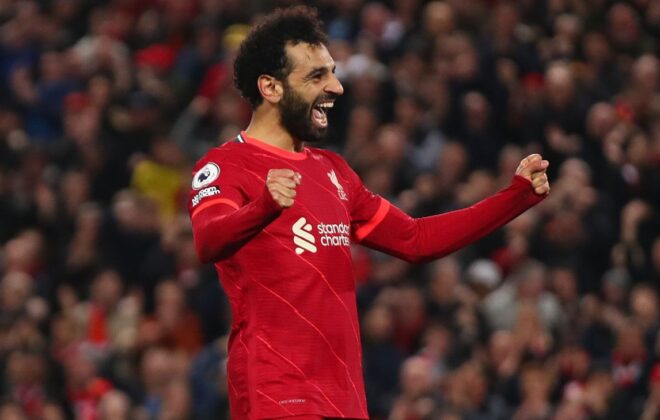 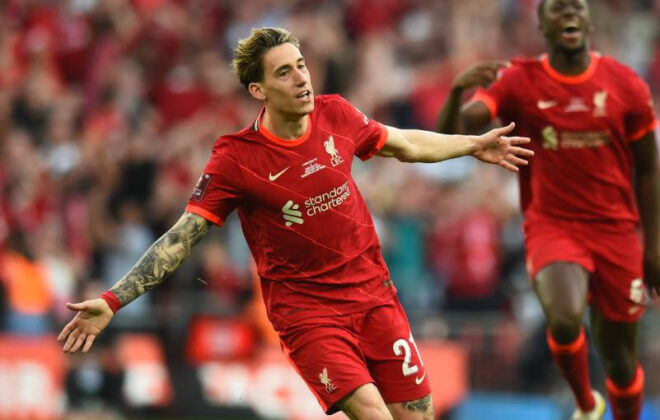 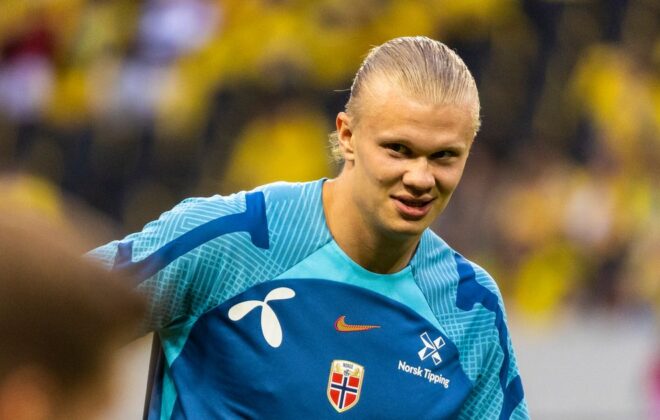