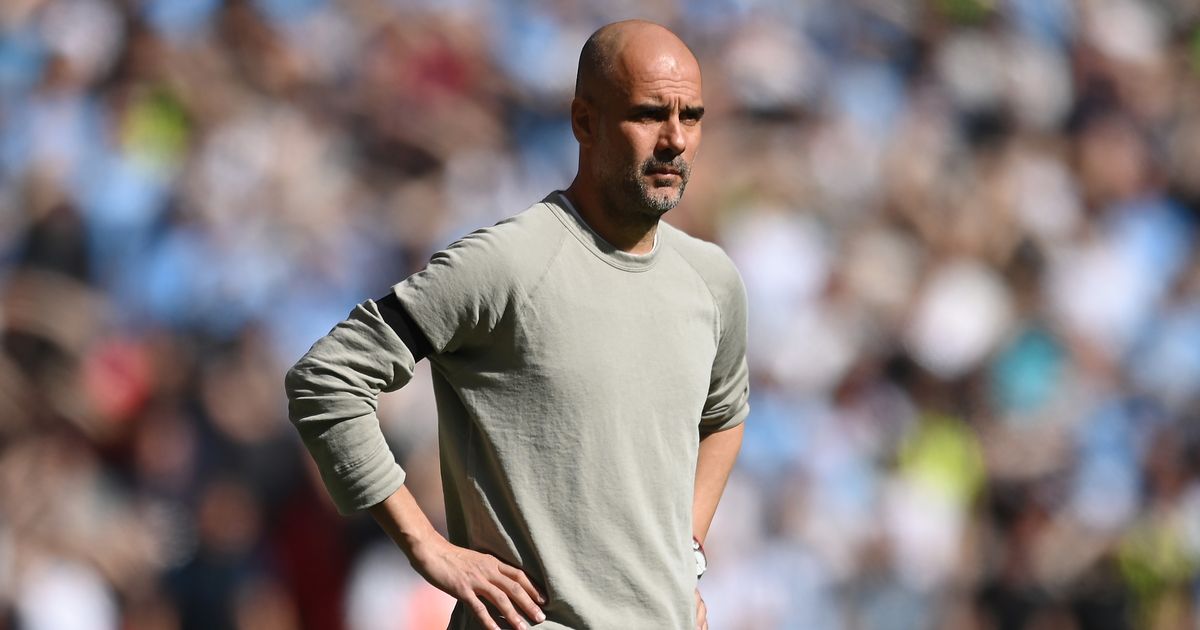 
Pep Guardiola has been told his decision to give the nod to Zack Steffen in goal for Manchester City’s FA Cup semi-final with Liverpool on Saturday ‘backfired’.

The Premier League champions saw themselves go into half-time with a 3-0 deficit thanks to two goals from Sadio Mane and an opener from Ibrahima Konate. Steffen was left utterly embarrassed for the second goal when he took too long on the ball, allowing Mane to charge in with a tackle to force the ball home.

City, who were without Kyle Walker, Kevin De Bruyne and Ruben Dias in the starting XI, looked second best for the whole of the first 45 minutes. A second-half fightback almost saw them draw level but they eventually lost 3-2.

Match of the Day pundit Alan Shearer suggested that Guardiola had been too courteous to his second-choice shot-stopper. “Fantastic from Mane but he’s (Steffen) all over the place after the first touch,” he said.

“It’s difficult to get up to speed. Pep’s gamble has backfired. He’s made a mistake.

“When you put a goalkeeper in, you’re not going to be at it. Game-time is key and he hasn’t played games.”

Fellow pundit Micah Richards added: “The problem is, I know he’s been told to play out, but sometimes you’ve got to make the decision for themselves. You can see Mane in front of him. Just kick the ball out of play. You’d rather give away a throw-in than a goal.”

All pundits, including host Gary Lineker, agreed they had never seen a poorer 45 minutes from Guardiola’s City than the first half against Liverpool. 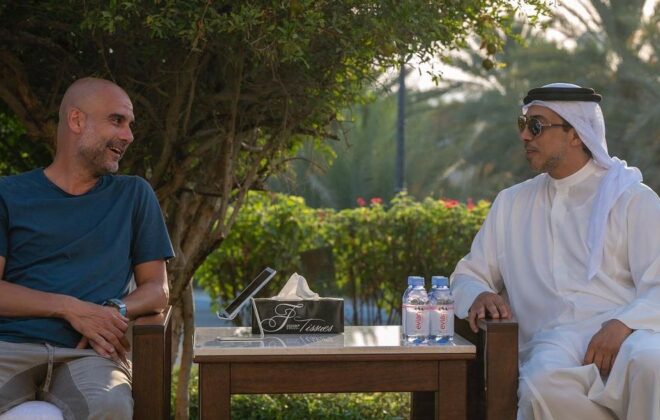 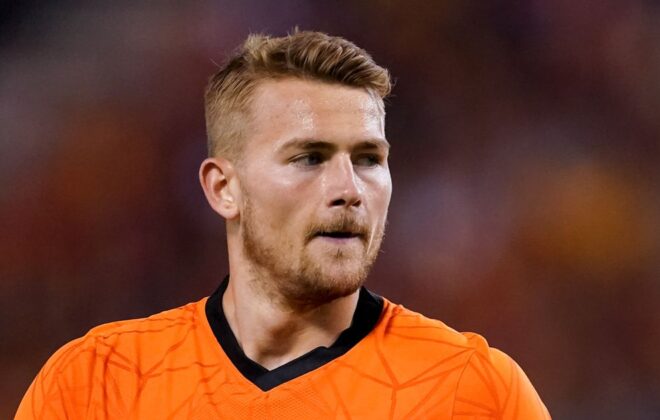 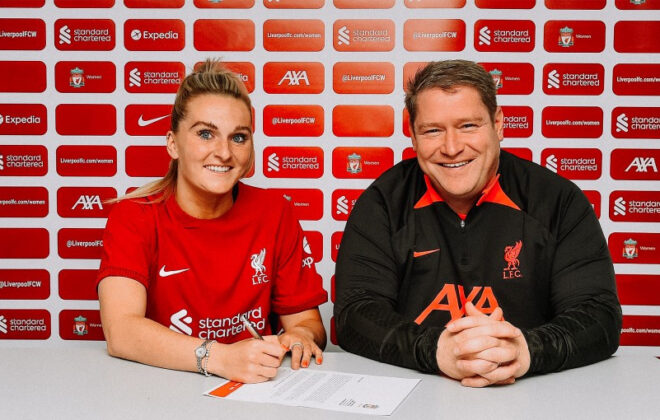