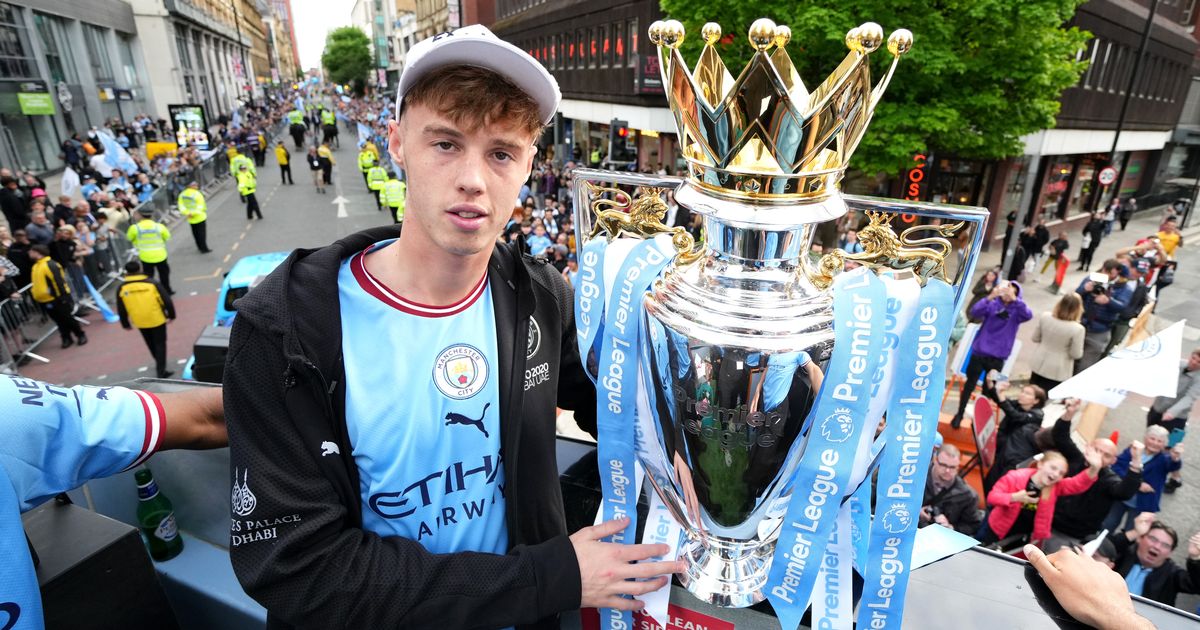 For all the talk of summer signings to follow the arrivals of Erling Haaland and Julian Alvarez, Manchester City’s next star might already be in the building.

The 2021/22 campaign was the season that Cole Palmer got his shot at first team football. Aspiring to follow the path from academy to first team forged by Phil Foden, Palmer scored in the Champions League, FA Cup and Carabao Cup during an encouraging start to life in Pep Guardiola’s squad.

Injury severely limited his opportunities from February onwards, but according to recent reports, Guardiola is hoping to afford the 19-year-old more minutes on the right wing in the near future. That news may well confirm that one of City’s current right wing options — perhaps Gabriel Jesus — could depart the club.

This is no doubting that Palmer is a seriously talented player, and City fans on Twitter are more than excited by the prospect of him earning more minutes next season.

@StevenMcinerney: He’s literally a mini Mahrez, and probs a lot closer to being ready than people realise.

@PStandall: You can definitely see Palmer getting more game time next season…I’d be willing to see either Sterling or Jesus go now to give him more game time.

@Terrificspen: He’s quality – hopefully the year after next it will be like Foden’s breakthrough year.

@Lemtini: This is great news…I personally think he offers a lot more variety than Mahrez & has a bit more pace to beat the man. He’s also got a bit of arrogance which I like & a great finish. 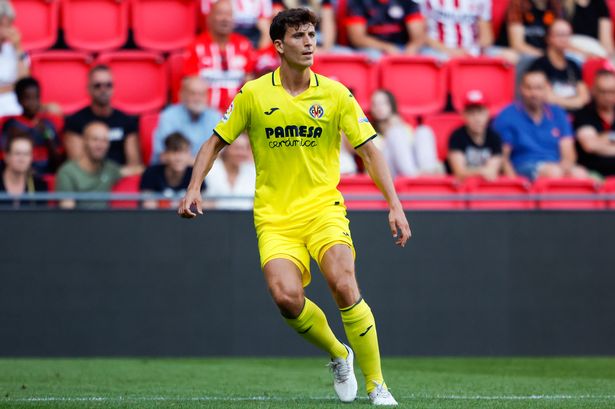 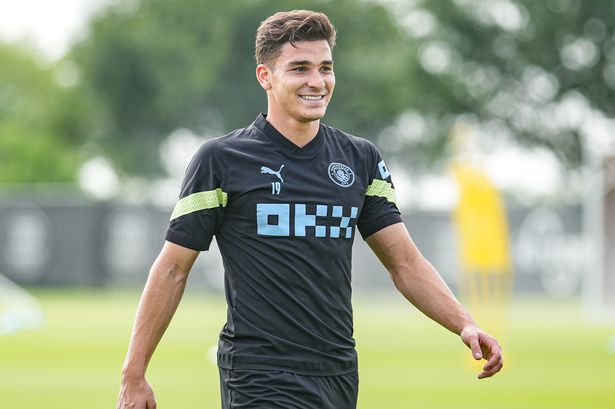 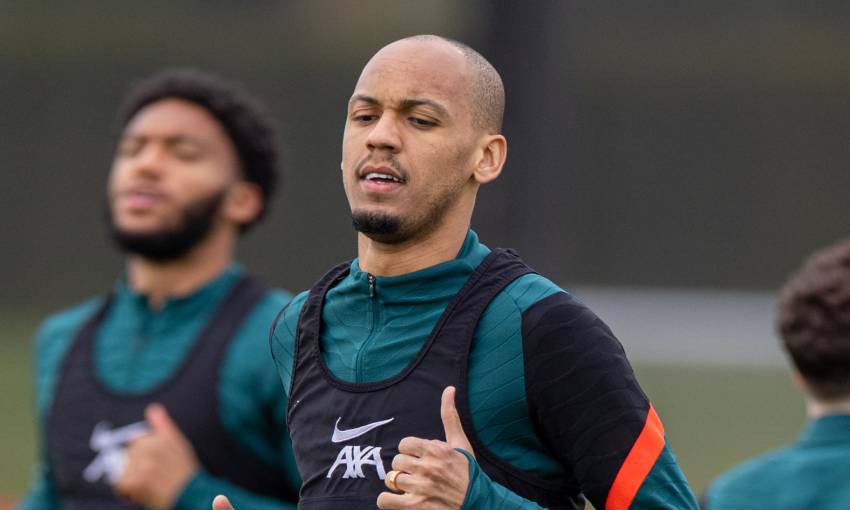