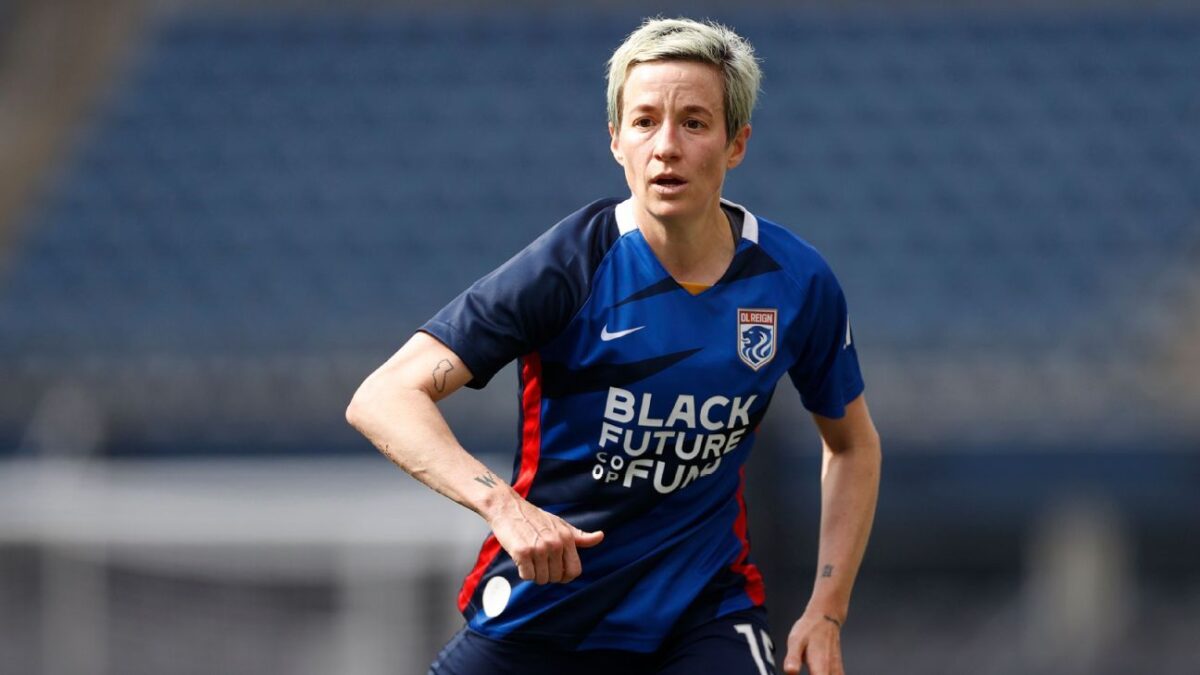 Andonovski also has named three additional players who will be available to take part in a pair of upcoming friendlies against Colombia. The first match will be played June 25 at Dick’s Sporting Goods Park in Commerce City, Colorado, with the second taking place June 28 at Rio Tinto Stadium in Sandy, Utah.

– Trinity Rodman: The future of American soccer has arrived
– Stream ESPN FC Daily on ESPN+ (U.S. only)
– Don’t have ESPN? Get instant access

“Since we were last together in April, we’ve been evaluating a lot of games and hours of video and have had extensive conversations among the coaching staff to arrive at this 26-player roster for the Colombia games and the final 23 for qualifying,” Andonovski said.

“As usual, the players don’t make these decisions easy, but we feel this is a roster that can accomplish all of our goals over the four weeks we will be together for what we hope will be seven successful games.”

Andonovski’s selection embeds a new generation of American players, with young Washington Spirit duo Trinity Rodman and Ashley Hatch named to the roster. Just 10 of the 23 players on the CONCACAF W Championship roster have experience in World Cup and Olympic qualifying, a list that includes mainstays such as Lyon midfielder Lindsey Horan and OL Reign’s Rose Lavelle.

The list of notable absences is extensive. Sam Mewis continues to recover from a knee injury while Abby Dahlkemper (ribs), Tierna Davidson (knee) and Lynn Williams (hip) are also ruled out. Catarina Macario was recently sidelined after sustaining a torn ACL, while Crystal Dunn remains unavailable after giving birth to her son last month. Christen Press also was not named. She sustained a knee injury with club side Angel City last weekend, later confirming that she had suffered a torn ACL, but Andonovski said she would not have been included even if she was healthy. Tobin Heath, who is without a club, was also omitted.

OL Reign’s Rapinoe and the San Diego Wave’s Morgan return to the USWNT for the first time since October 2021. The Portland Thorns’ Sauerbrunn and the Washington Spirit’s Emily Sonnett also return after missing the April friendlies. Sauerbrunn missed out because of a knee injury, while a rib injury ruled out Sonnett.

Rapinoe has only appeared in four regular-season matches totaling 154 minutes, but Andonovski said he and the player agreed as far back as last year that if Rapinoe was fit and healthy she would be included. He added that Rapinoe looked good in recent sub appearances and that experience was key as well.

“Obviously, this is a young group that we’re bringing in. There are lots of young players. So her experience and going through adversity, going through tough times in getting on top, her mentality, winning mentality, her knowledge and understanding is very valuable for the group,” he said.

Following the two matches against Colombia, the U.S. team will depart directly to Mexico to prepare for the CONCACAF W Championship, which will run July 4-18 and be played in Monterrey.

The USA was drawn into Group A, and will face Haiti on Monday, July 4, followed by a match against Jamaica on July 7. The group stage concludes with a match against Mexico on July 11. The semifinals will take place July 14 with the third-place match and championship game being held four days later.

The top two finishers in each group after round-robin play will advance to the semifinals while earning World Cup berths. The third-place finisher in each group will earn a berth to the 10-team inter-confederation playoff tournament that will be held in February 2023 to decide the final three berths to the expanded 32-team field at the 2023 FIFA Women’s World Cup.

The tournament winner will get an automatic berth to the 2024 Olympics in Paris, while the second- and third-place finishers will play off in September 2023 for CONCACAF’s second and final Olympic berth. The tournament winner and the Olympic qualifier via the playoff series will also qualify directly to a new CONCACAF competition, the 2024 W Gold Cup.

Should there be any injuries that necessitate changes to the CWC roster, Andonovski can select any player on the USWNT’s 59-player preliminary roster announced by CONCACAF on June 8. Teams can make injury replacements on their CONCACAF W Championship rosters up to 24 hours before their first matches. 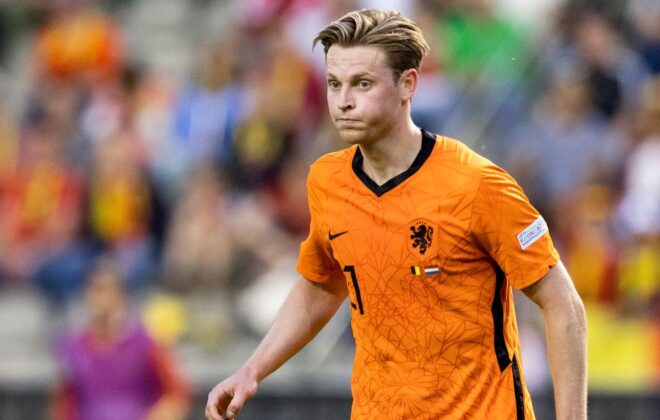 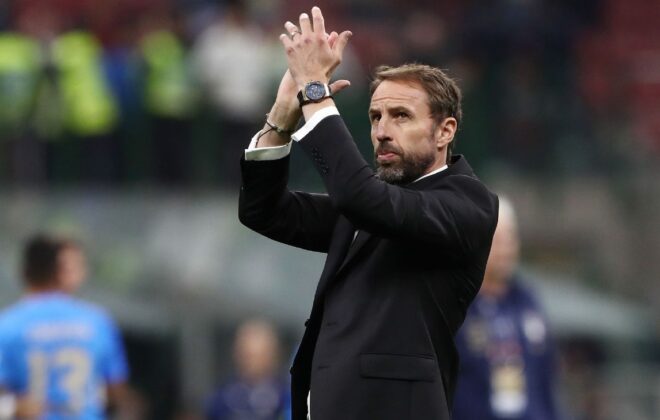 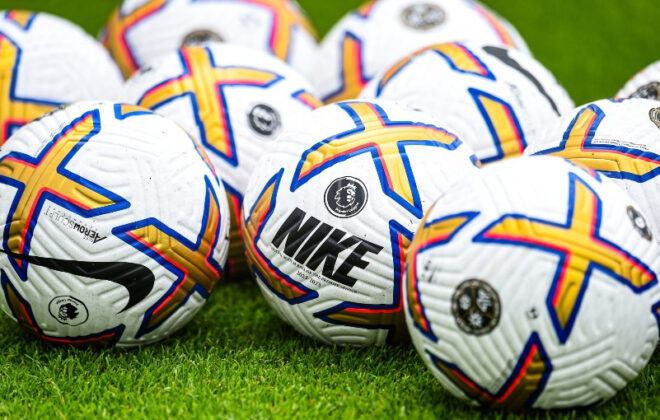