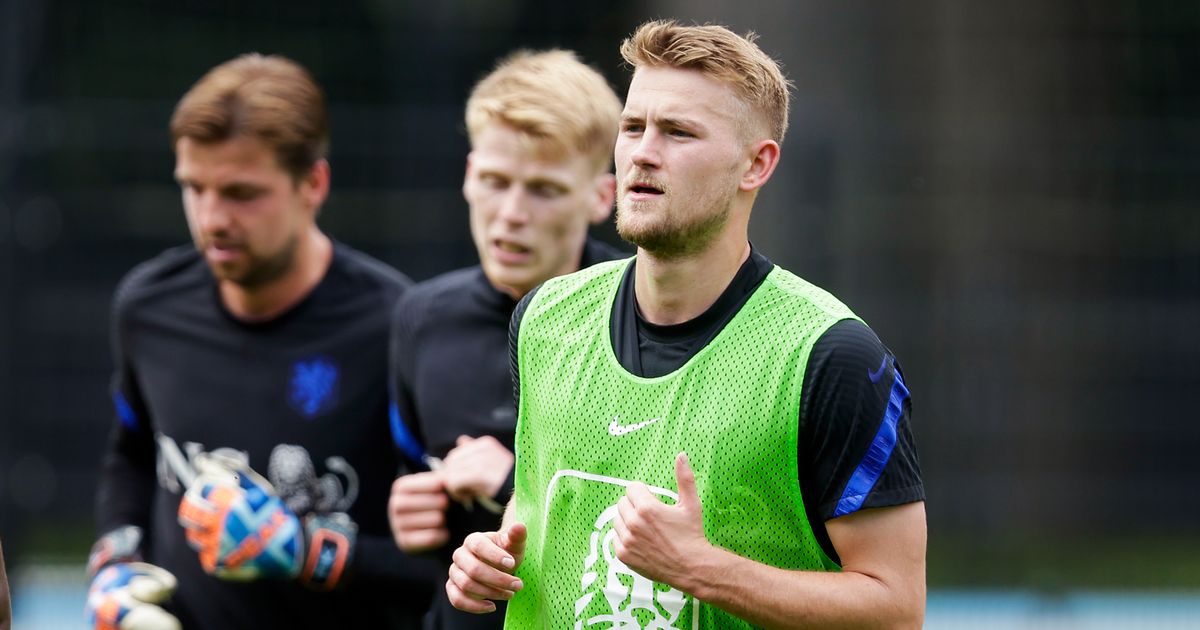 Juventus defender Matthijs de Ligt would reportedly prefer a switch to Manchester City or Liverpool over a move to Manchester United.

The centre-back has been linked with an unexpected move to Old Trafford this summer with international teammates Frenkie de Jong and Jurrien Timber on Erik ten Hag’s radar. De Ligt played under the new United boss alongside De Jong when he broke into the Ajax first team.

Ten Hag is after at least one centre-back this summer, with Timber reportedly holding talks with the club. But De Ligt could leave Juventus this summer with the Serie A giants keen to either reduce his wages or shift him off the wage bill entirely.

READ MORE:Manchester United have the perfect plan for Cristiano Ronaldo next season

That’s according to Calciomercato, who also report that De Ligt would only consider moves to Paris Saint-Germain, Liverpool or City. At the moment, the 22-year-old intends to stay on at Juventus but would be open to leaving if clubs can match his current wages.

Meanwhile, Ten Hag is drawing up alternative targets should his pursuit of De Jong not go to plan. Goal claim that United still hold a real interest in Kalvin Phillips – as revealed by MEN Sport back in April. N’Golo Kante remains a possibility, although United are concerned that they will simply be used by the player’s representatives to land a better deal at Chelsea. 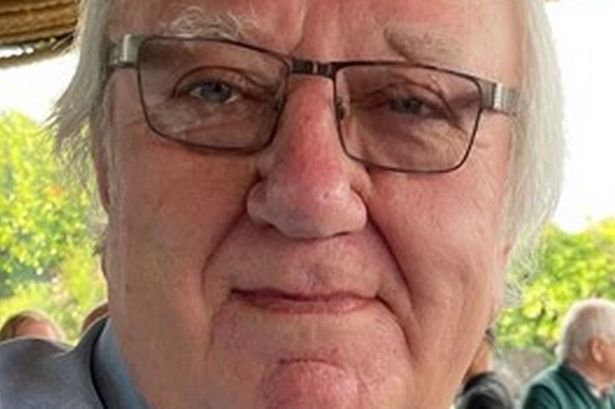 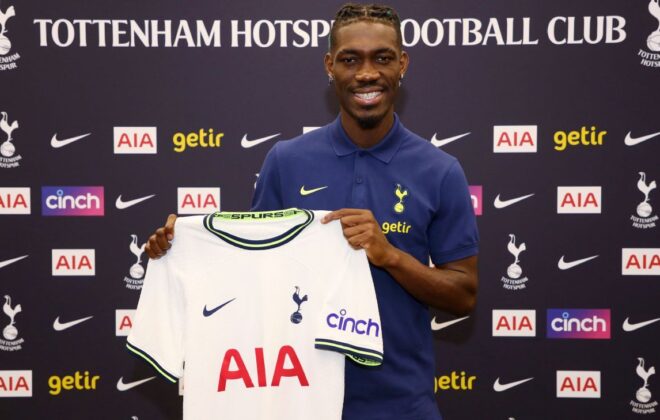 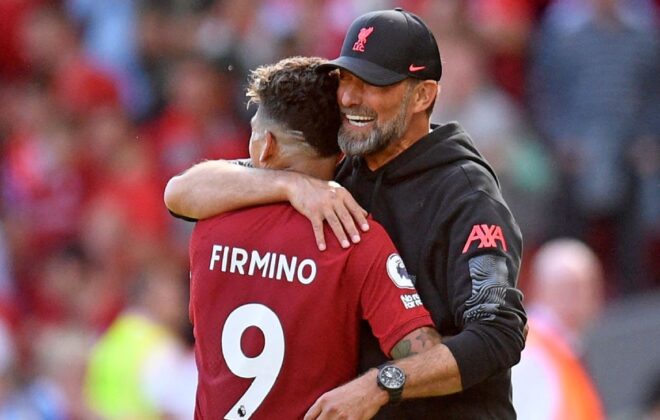