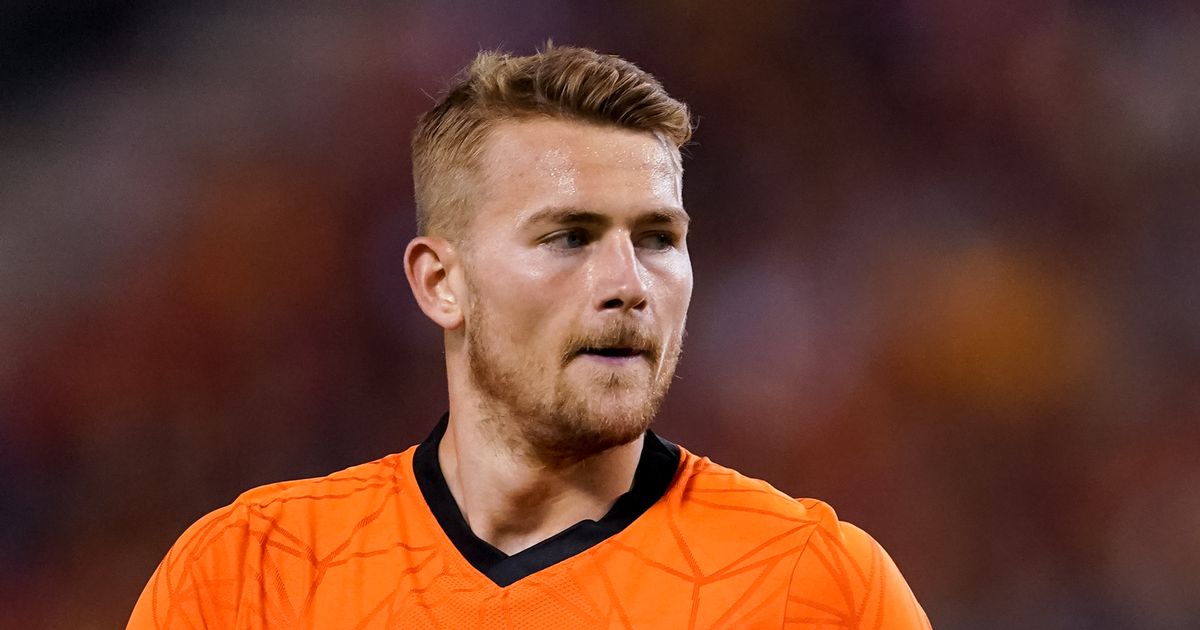 Speculation over the Netherlands defender and his Juventus future continues to mount and several elite European clubs are reportedly keen to sign him. Juventus have expressed a desire to keep De Ligt beyond his current contract, which runs until 2024.

However, as yet, the Old Lady have been unable to come to an agreement with the 22-year-old and the former Ajax captain has been linked with a reunion with Erik ten Hag at United. Calcio Mercato underline that interest, although Jurrien Timber remains a priority target defensively for United as things stand.

The same article suggests De Ligt is only open to joining four clubs should he leave Juventus but, while City are on that list, United have been omitted. Liverpool, Paris Saint-Germain and Real Madrid are the other three.

Elsewhere, Bukayo Saka will commence negotiations with Arsenal over a new contract when he returns from Nations League duty. An article published by The Sun suggests Arsenal remain confident that their talented England international will commit his future to the club.

City have distanced themselves from a swoop for Saka this summer and the rumour mill has also linked him with a move to Liverpool. It comes as the 20-year-old continues to grow in stature for club and country.

Saka has two years left to run on his contract. However, with potential suitors from across Europe lurking, they are keen to tie him down to a longer agreement to stave off further interest. 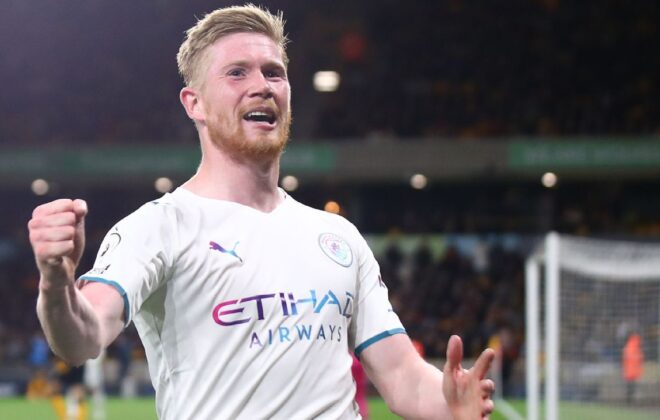 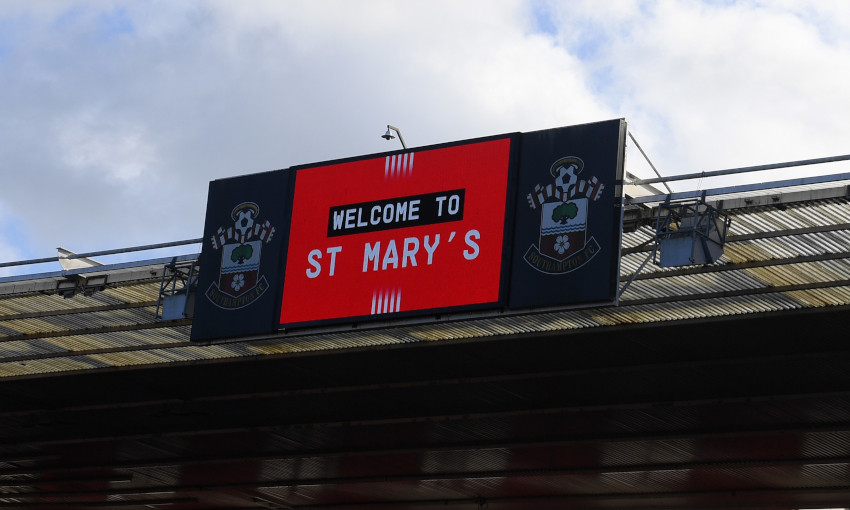 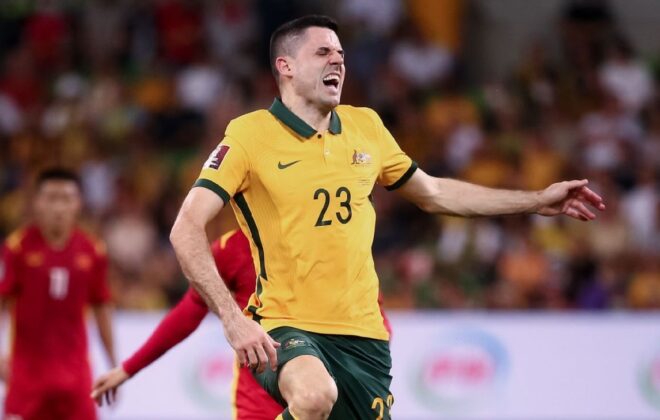