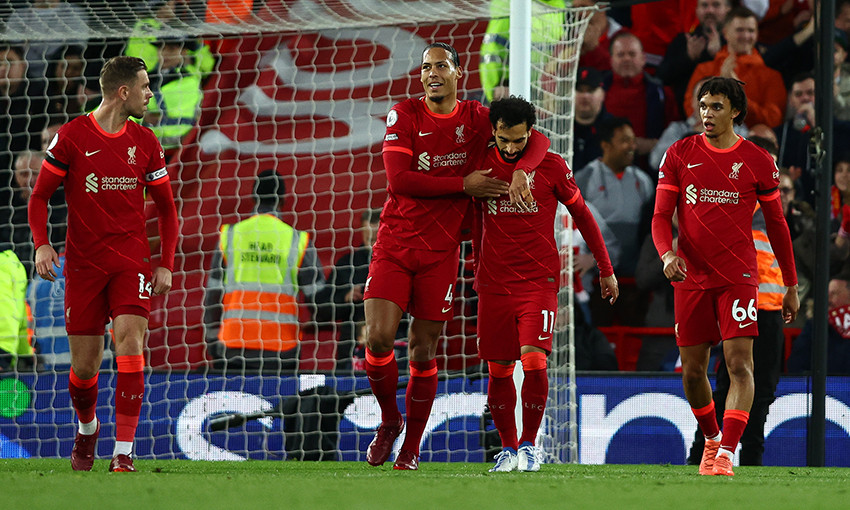 Liverpool swept Manchester United aside 4-0 at Anfield on Tuesday night to hit the summit of the Premier League.

Klopp opted to make two changes for the contest, with captain Jordan Henderson and Joel Matip coming into the line-up in place of Naby Keita and Ibrahima Konate.

Roberto Firmino was the only absentee, owing to a minor foot injury.

It took the Reds just five minutes to open the scoring in L4 as United were caught out down the left.

Mane released Salah down the flank, allowing the No.11 to sprint forward and cross low for Diaz, who made no mistake from inside the six-yard box.

Liverpool continued their early dominance on the ball and doubled the lead through Salah following a sublime pass from Mane.

The forward hooked a ball first time into the path of his teammate, which split the visitors’ defence wide open, with Salah slotting home past David de Gea.

Klopp’s men continued to push as Mane proved a nuisance as the half wore on, heading over following a Virgil van Dijk flick from Jordan Henderson’s delivery.

Diaz again had the ball in the net ahead of the interval, though he was to be denied by an offside flag.

Fabinho made his way into the area thanks to a strong run after the Reds pressed high, but his dragged ball across goal found the Colombian ahead of play as he finished from close range.

Jadon Sancho was introduced from the bench at the half-time break and brought an added threat to the visitors’ attack early on.

Trent Alexander-Arnold, though, held the wide man at bay thanks to some strong defending inside his own box following a quick break.

United enjoyed better possession than their first-half offering, but it was Liverpool who again added to the scoreline with a little over 20 minutes remaining.

Diaz’s ball into the box was guided into the bottom corner first time by Mane, who bagged a fifth goal in as many games across all competitions.

There was still time for the Reds to add a fourth late on, with second-half substitute Diogo Jota providing an inch-perfect ball into the area for Salah to take in stride.

The Egyptian cleverly flicked an effort over the onrushing De Gea to seal all three points, his second of the night and an emphatic victory. 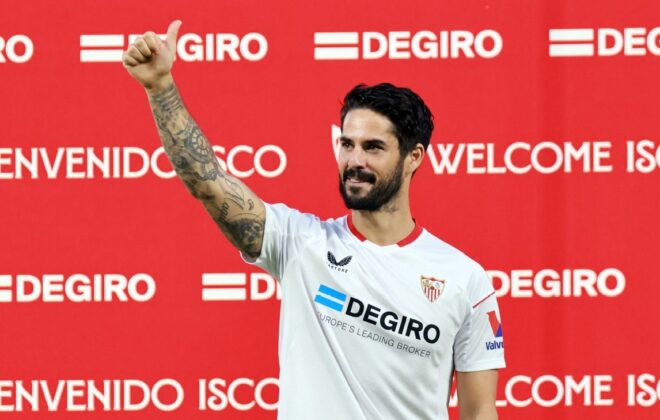 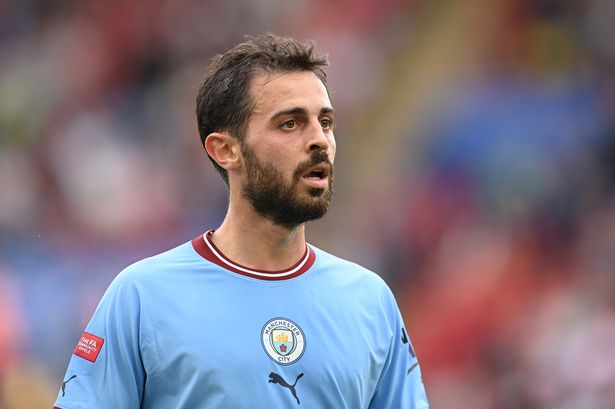 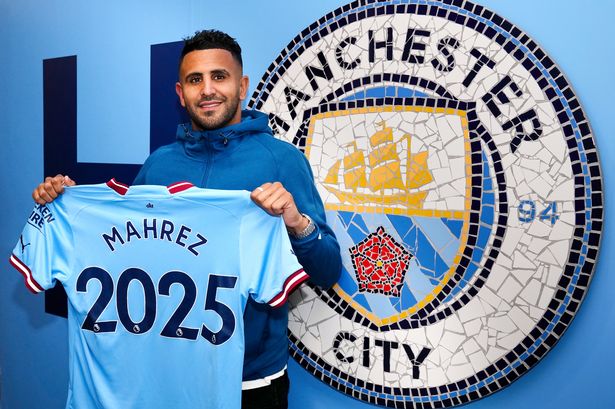