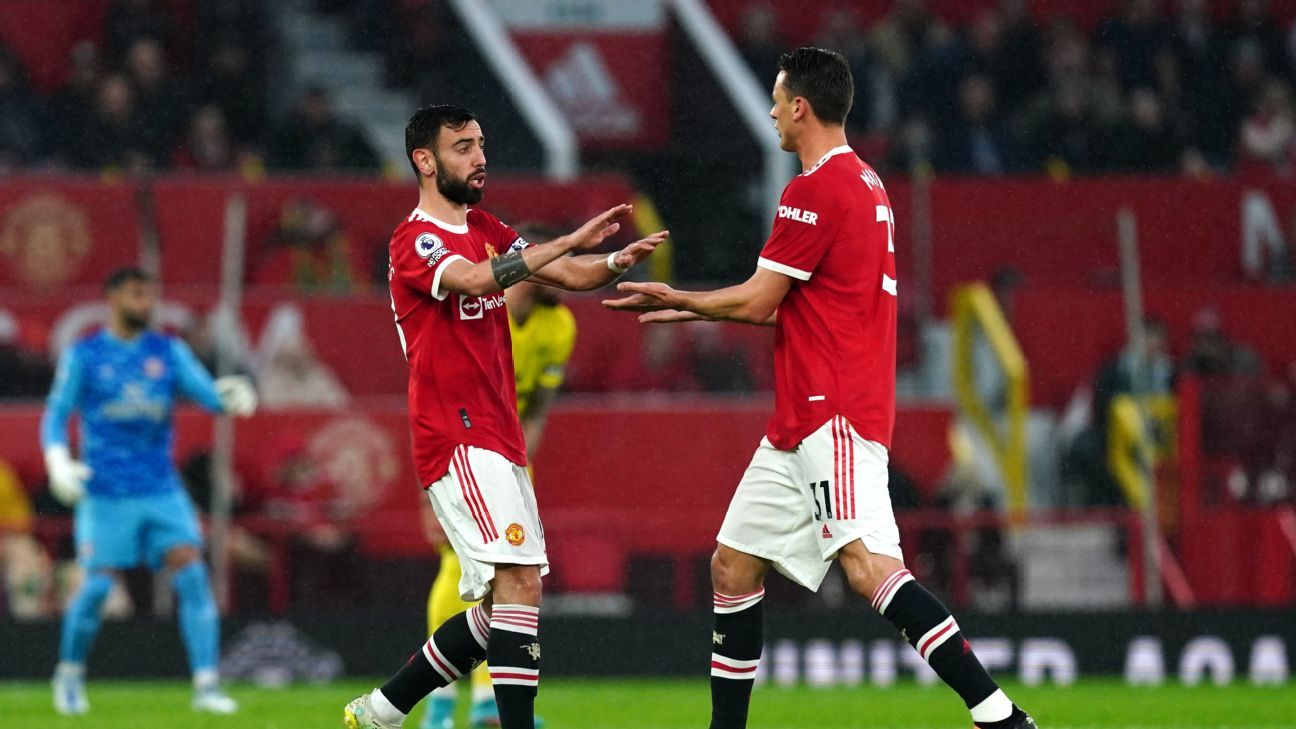 
Manchester United beat Brentford 3-0 on a rainy Monday night at Old Trafford with Portugal internationals Bruno Fernandes and Cristiano Ronaldo scoring to keep their team in sixth place in the Premier League.

The hosts took the lead in the ninth minute when Bruno Fernandes swept home in the centre of the area from Anthony Elanga‘s cross as United looked to solidify their spot in the table and a place in next season’s Europa League.

Fernandes snapped an eight-match Premier League goalless streak with the opener for United, who were playing their last match of the 2021-22 season at Old Trafford.

Ronaldo looked to have doubled the lead just before half-time, but the goal was ruled out for offside and United went into the break with a 1-0 advantage.

As he has done all season, David De Gea kept his side in the match with some stellar goalkeeping, saving efforts from Christian Eriksen and Ivan Toney in the opening 15 minutes of the second half.

Ronaldo then successfully extended United’s lead, this time calmly converting from the penalty spot after drawing a foul on Rico Henry in the area to make it 2-0 for the Old Trafford side.

Raphael Varane left no doubt about the three points when he connected with the ball from a corner kick and beat Brentford keeper David Rayato extend the lead to three.

Juan Mata was subbed off shortly after the third goal to a rousing ovation from the home crowd, with the Spain international likely playing his last match at Old Trafford ahead of an expected move away from the club this summer.

The result puts United on 58 points from 36 matches, six ahead of West Ham United, who have a game in hand, for sixth place and a spot in the Europa League for the 2022-23 campaign.

Brentford have 40 points from 35 games and may need one more win to ensure they not dragged into a relegation fight. 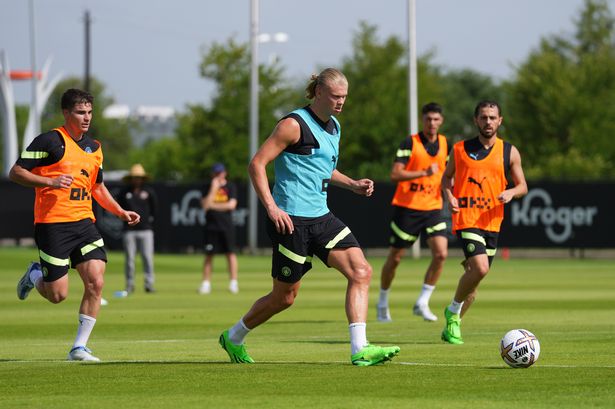 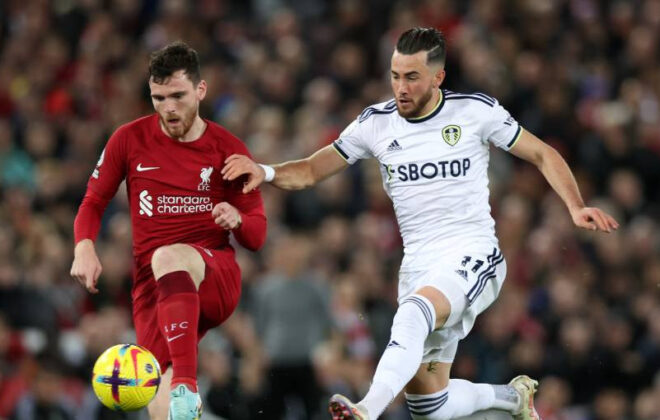 Liverpool beaten by Leeds United in the Premier League 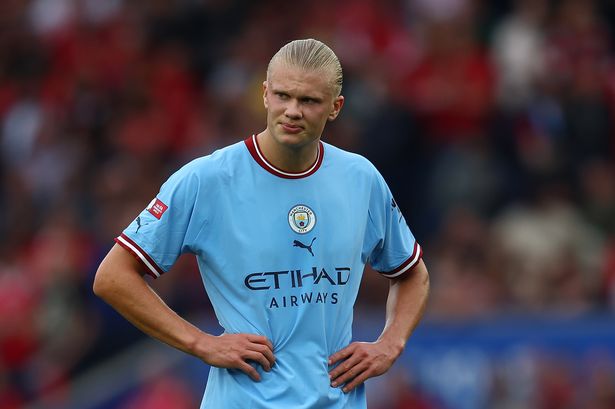