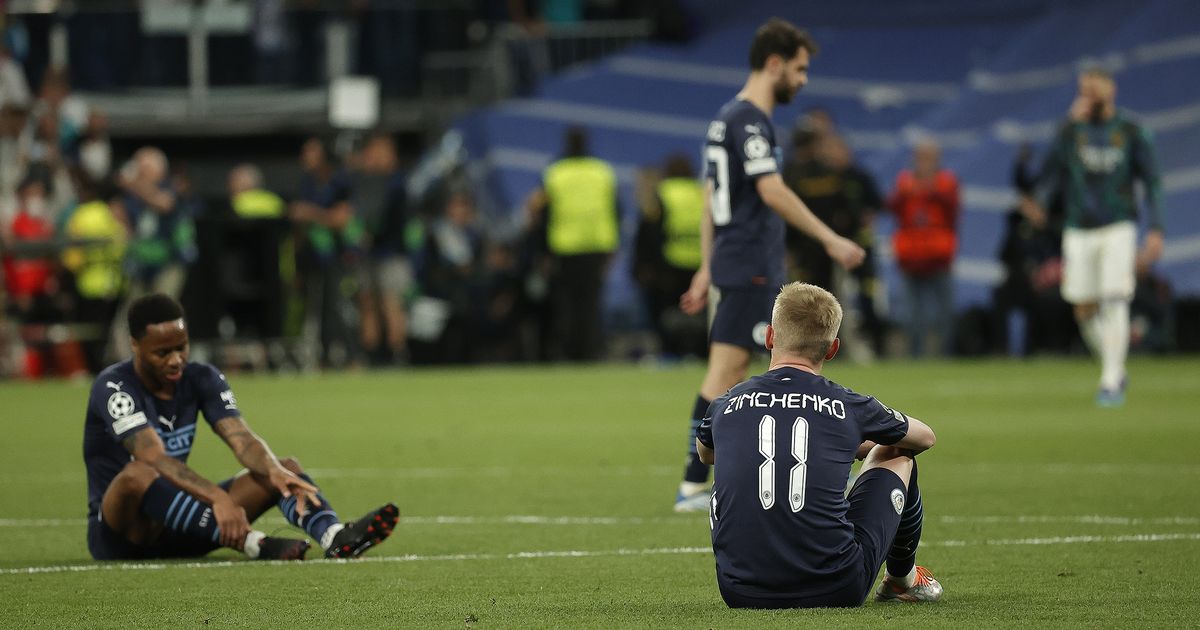 Pep Guardiola’s side were just seconds away from a second successive Champions League final when Madrid substitute Rodrygo struck twice in just under two minutes to improbably draw the tie level on aggregate.

Stunned by the quickfire manner of their collapse, City never recovered and when they went behind to a Karim Benzema penalty in extra-time, they never looked like clawing their way back into the game.

The heartbreaking defeat means City, beaten finalists last year, are still no closer to the one prize in European football that has alluded them, with Madrid set to face Liverpool in the showpiece final at the end of the match.

While Guardiola’s side could still finish the season with another Premier League title, it is hard to ignore the disappointment of missing out on a first European Cup in their history, something which Manchester United supporters were happy to gloat about given their three triumphs in the competition to date.

Taking to social media shortly after the final whistle, United favourite Evra posted an edited picture of himself and Sir Bobby Charlton both studying the iconic trophy and its previous winners, along with the caption: “How many years you think me and Sir Bobby will have to check? 1, 5, 90 years?’

Although it has been a season to forget for United supporters, they will always find joy in seeing their most fierce rivals falter. But their mockery of City might soon be ended by the very real prospect of Liverpool winning a quadruple. 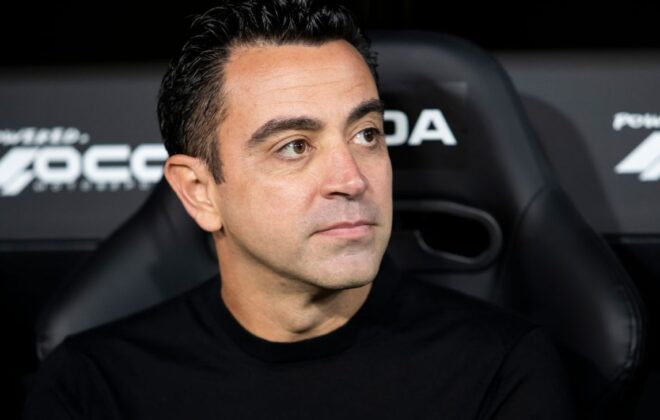 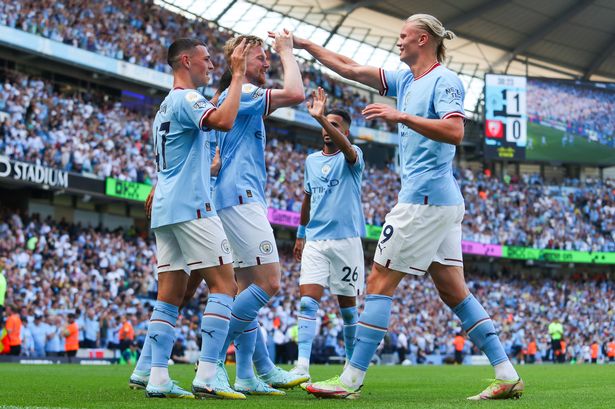 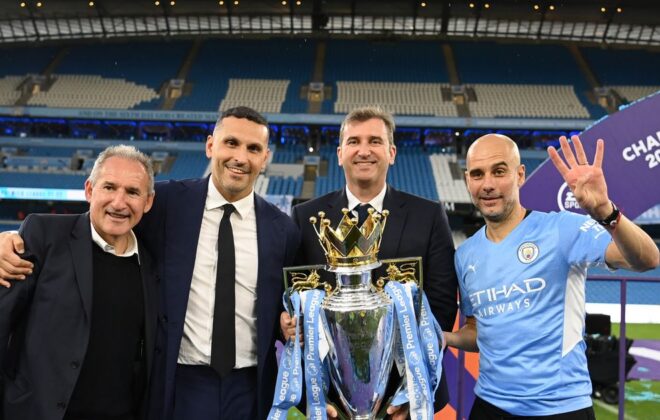