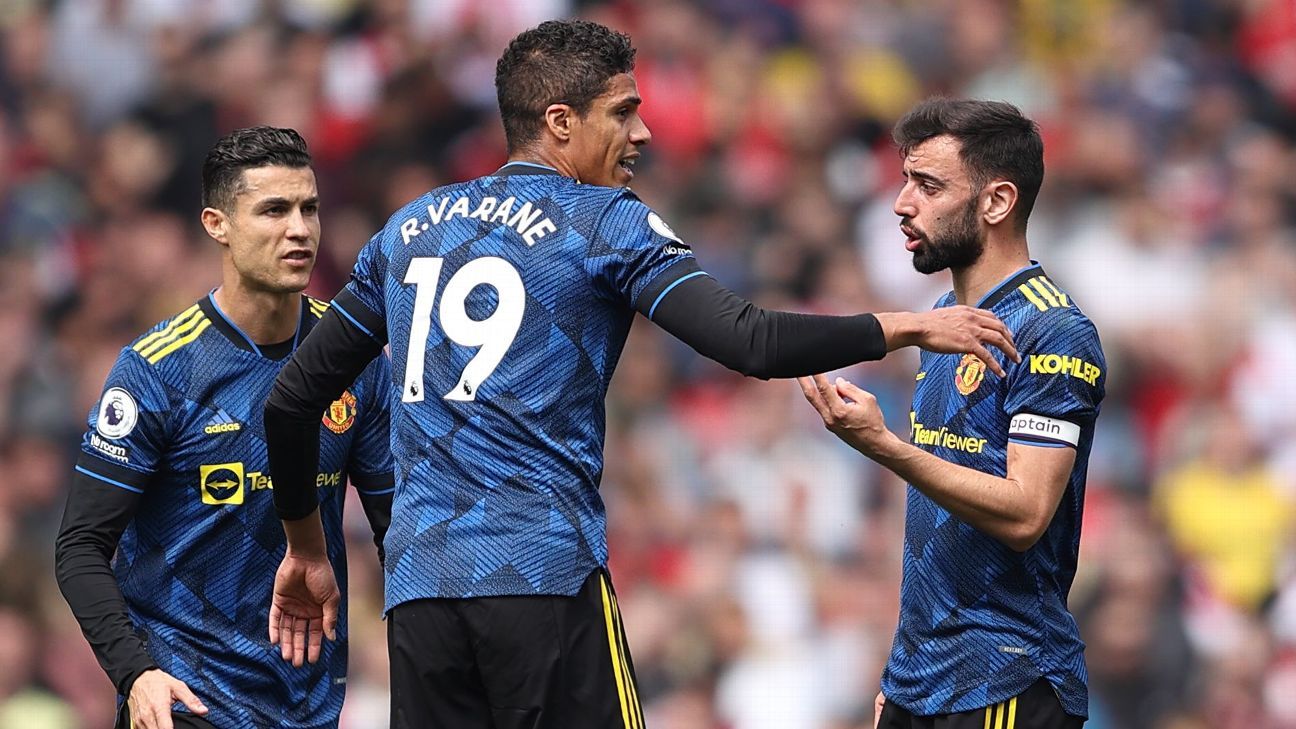 
Paul Scholes has said Manchester United‘s dressing room is “a disaster” after Saturday’s 3-1 defeat at Arsenal.

Speaking on DAZN, Scholes claimed his former club were in disarray behind the scenes having spoken with United midfielder Jesse Lingard.

– Olley: Wild game showed why top four is so vital for both clubs
– 10 of Ronaldo’s best strikes after his 100th Premier League goal

“It is an absolute mess,” Scholes said. “It is a disaster of a dressing room. I had a quick chat with Jesse the other day and I’m sure he won’t mind me saying that the dressing room is just a disaster.”

United interim coach Ralf Rangnick rejected that assertion, although he admitted the players were not particularly close.

“I don’t know, you have to ask Jesse Lingard if you have this information,” he said. “Obviously after games like today or the games at Liverpool or Everton, there is massive disappointment in the locker room for sure. This is normal.

“It would be rather a problem if that was different so this is for me normal. I think the whole group, they get on reasonable with each other. I’m not daring to say they get on well with each other but I don’t see that there is an issue with regard to the atmosphere in the locker room.”

Ronaldo scored his 100th Premier League goal but Rangnick revealed the 37-year-old turned down the chance to take the second-half penalty which Fernandes missed. Had United scored, they would have levelled the match at 2-2 after a spell in which they were the better team but Fernandes rolled his effort against the post.

“Both are penalty takers,” Rangnick said. “Cristiano told me after the game that he didn’t feel well enough and that’s why Bruno took it. In the end it was about two or three yards a little bit further to the right.”

Rangnick also wrote off United’s top-four aspirations after their tenth League defeat of the season left them six points behind fourth-placed Arsenal having played a game more.

“Look at the table and the teams with Tottenham and Arsenal, I think it is not very realistic to dream and speak about the top four,” he added. 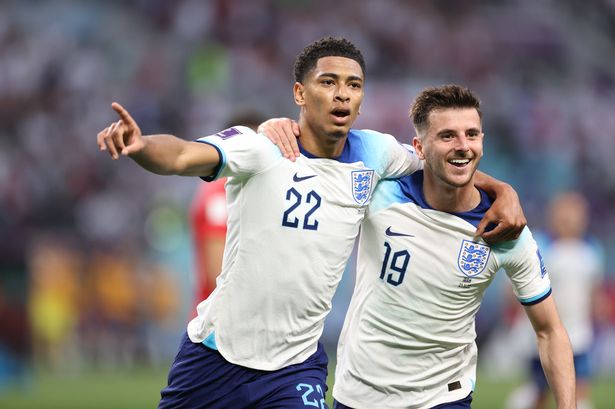 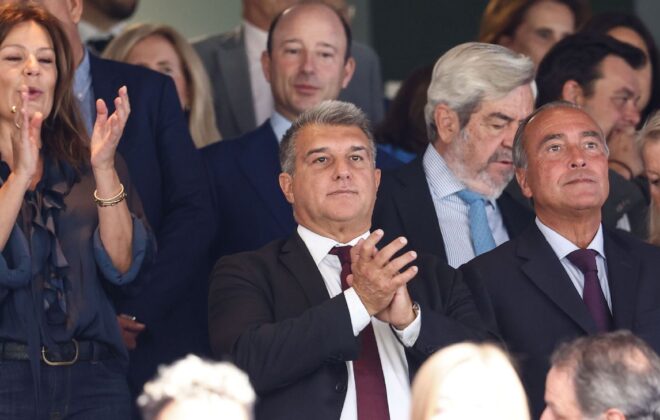 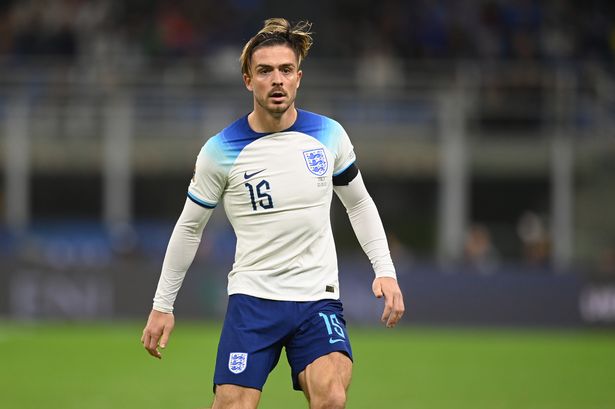