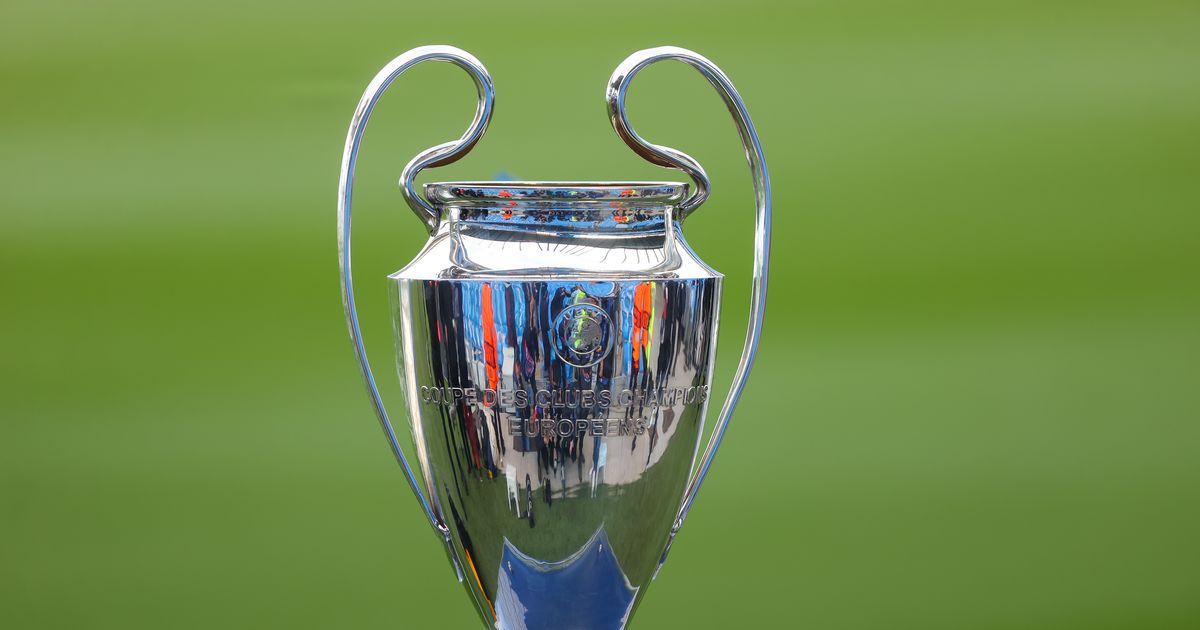 
Manchester United and Man City will not face any Russian football clubs in European competitions next season.

UEFA has announced that teams which are affiliated to Russia will not be allowed in any men’s or women’s club competitions during the 2022/23 season. This means the likes of CSKA Moscow and Zenit St Petersburg will not be in the Champions League, Europa League or Europa Conference League.

Furthermore, their youth teams have also been sanctioned meaning City and United’s U23s will not face any Russian counterparts in the UEFA Youth League either. The decision has been made due to Russia’s ongoing war with Ukraine.

Away from domestic football, the Russia international teams will also be banned from UEFA competitions. The upcoming Women’s Euro 2022, which will be hosted in England, will not see Russia competing. Instead, Portugal will take their place.

Russia had also made speculative offers to host the men’s Euros in 2028 or 2032, but UEFA has deemed these bids ‘ineligible’ due to the current political situation. City have qualified for next season’s Champions League while United can still qualify for the Champions League, Europa League or European Conference League depending on results. 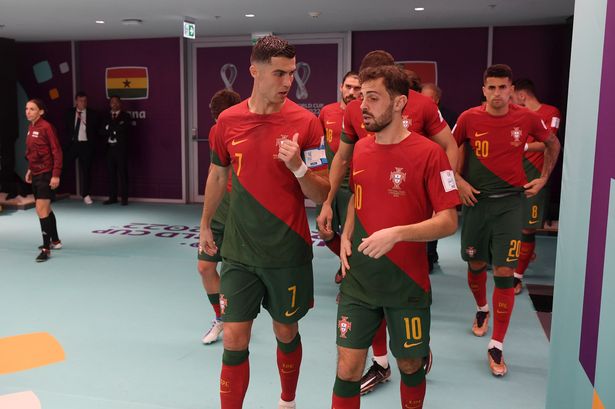 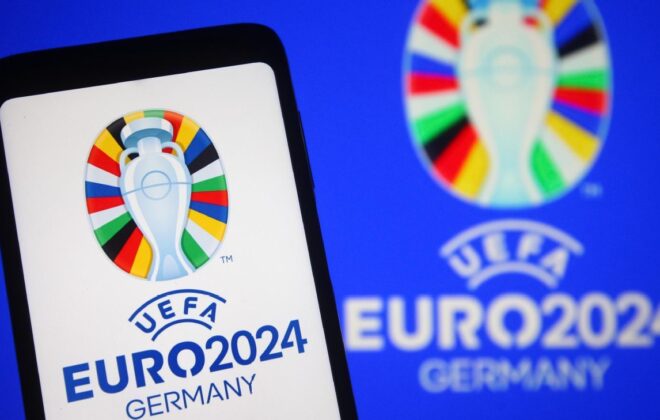 Italy vs. England in 2020 final rematch 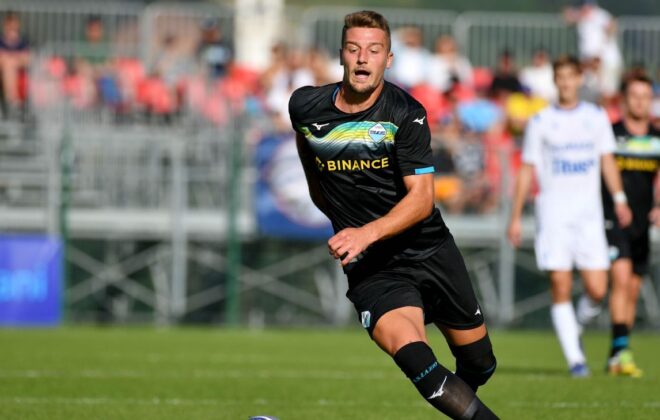