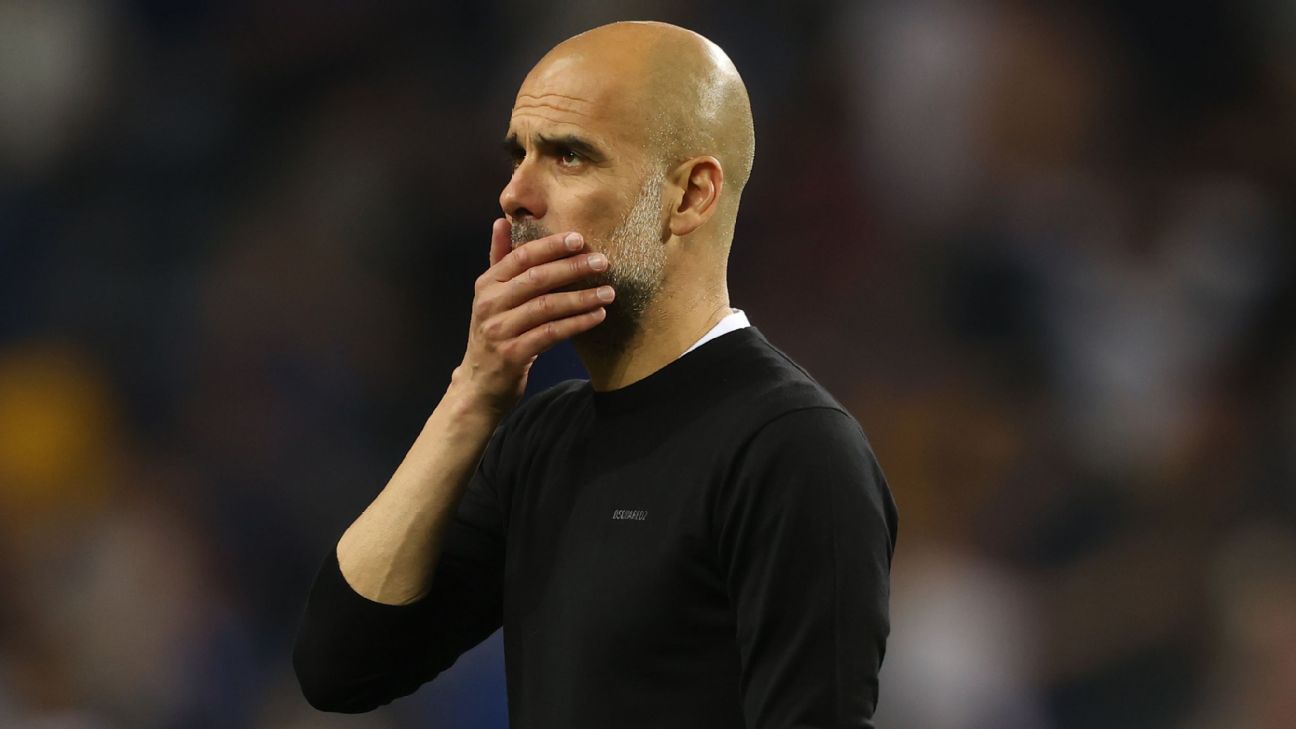 Pep Guardiola has revealed Manchester City‘s hectic schedule is taking its toll on his players after club medical staff had to treat 71 different injuries last week.

Guardiola is preparing his team for Brighton’s visit to the Etihad on Wednesday and speaking at a news conference on Tuesday, the City boss said the two double-headers against Liverpool and Atletico Madrid have come at a cost.

Kyle Walker and Kevin De Bruyne both picked up injuries at Wanda Metropolitano and Walker remains unavailable to face Brighton.

“Our physios made 71 treatments in the space between Atletico Madrid and the semifinal against Liverpool,” said Guardiola. “The full figure is 71, it’s true. I saw the people there. The doctor came to me.

“It’s not for one game, it’s after three ‘finals.’ When they come and say Kyle [Walker] is ready, but he didn’t play much minutes, you can handle it.

After a gruelling Champions League quarterfinal second leg against Atletico, Guardiola was forced to make seven changes for the FA Cup semifinal defeat to Liverpool at Wembley. It prompted calls for City to increase the size of their squad to cope with the challenges of trying to win four trophies every season but Guardiola says he wants to keep a smaller group.

“You need 16, 17 or 18, who you have to have all the while fit, otherwise it’s difficult to handle all of the competitions and be ready for all of them in the best condition. This is not an argument, it’s a fact, because I lived it.” 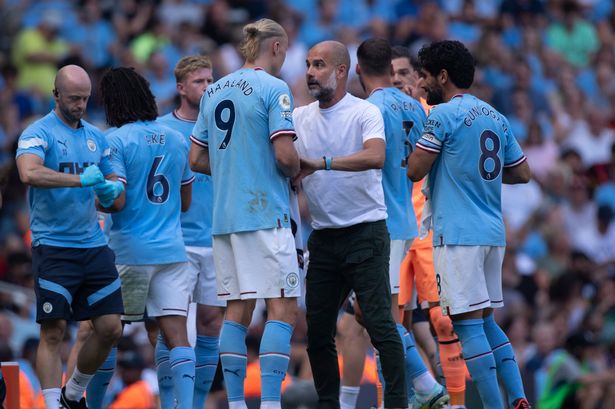 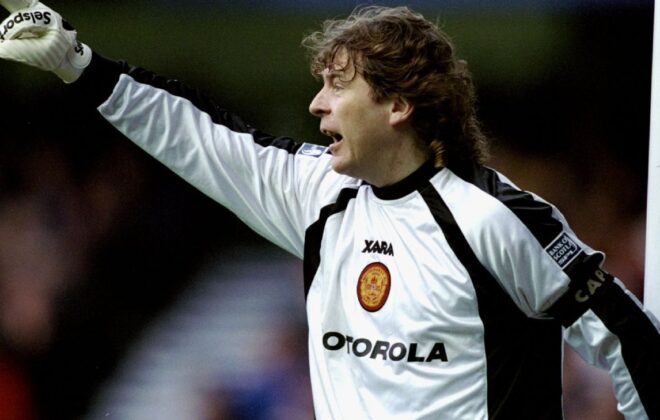 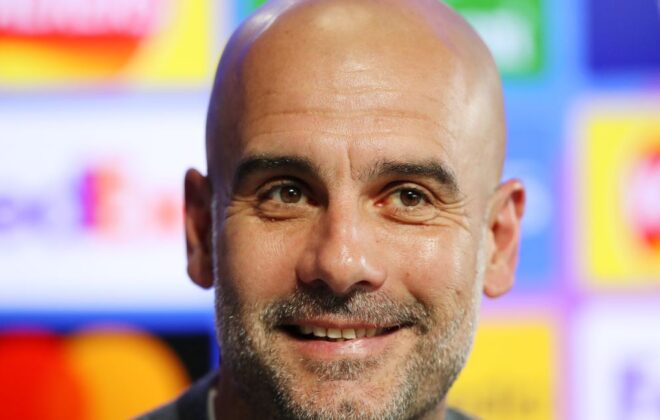