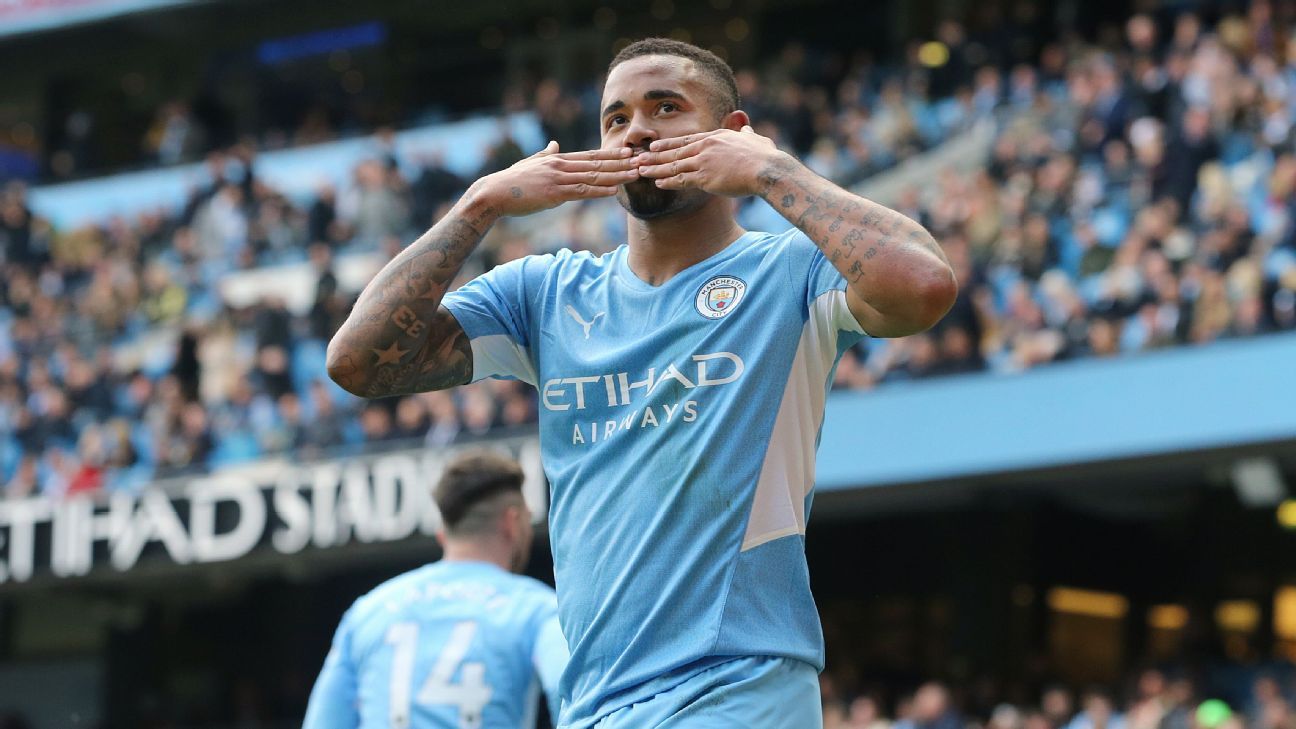 Manchester City’s Gabriel Jesus was once compared to Brazil’s Ronaldo Against Real Madrid, he can make his World Cup squad case


After Gabriel Jesus had put four goals past his Watford side on Saturday, Roy Hodgson compared the Manchester City striker to Ronaldo — the Brazilian original. It is a comparison that O Fenômeno himself made — but almost six years ago, and it is not a view that has been voiced since.

There is a reason for that. The most important moment in Jesus’ career — the 2018 World Cup — was not a happy one. When Tite took over as Brazil coach in the second half of 2016, Brazil were in trouble in World Cup qualification. He took a gamble, selecting the teenage Jesus at centre-forward, a problem position for Brazil in recent times. Still with Palmeiras, but on his way to City, Jesus had established himself as a livewire, versatile striker, able to play all across the front line. He had played wide in the 2016 Olympic gold medal campaign, but now he was given his chance through the middle.

Brazil were taking on Ecuador, away from home, and for much of the game they were not looking comfortable. There were plenty of moments where Tite would have settled for a draw. His young striker was making little impact, spending much of his time wandering into offside positions. And then, in the closing stages, he won the game. His pace forced a penalty, and he sealed the victory with two magnificent, very different goals, a clever flick from near and a wonderful long range finish.

He was on fire during the rest of the qualifiers. Brazil had found a centre-forward at last — and then came the World Cup. The much-criticised Serginho got on the scoresheet in 1982. Fred, seen by some as the villain of 2014, also left his mark. But in an attractive, attacking side, Jesus became the Brazil centre-forward who did not manage a single goal. Tite made it clear that he regretted not changing his central striker during the competition — and Jesus entered into a national squad trauma from which he may yet fully to have emerged.

This is one reason that the Ronaldo comparison had not been voiced since 2018. While Ronaldo was a true centre-forward, the same does not apply to Jesus. What is he? Is he most effective wide or through the middle. Tite tried to pin him down. Eventually, Jesus gave a preference for playing wide. Is that a genuine opinion, or is he running away from memories of Russia 2018?

The four goals against Watford will do wonders for his confidence — not to mention further fuel speculation about his club future — on the eve of a vital game for his career. On Tuesday City face Real Madrid in the first leg of the Champions League semifinal. Jesus has happy memories of playing these opponents in the pandemic-struck Champions League of two years ago. He was excellent against Madrid, harrying their defenders into mistakes. But then, in the next round against Lyon, his lack of penalty area presence was exposed and City suffered a shock elimination.

Here also, the Ronaldo comparison falls down, since Jesus does not have the sheer physical power of his illustrious predecessor. This upcoming clash with Madrid, of course, opens the gateway to the Champions League final. But it is important to Jesus for another reason. He needs to be selected and he needs to shine. Because the other team contains two of his rivals for a place not only in the Brazil team for Qatar, but even in the squad.

Assuming that Jesus is a striker who will attack from wide positions, then for his country the competition includes Vinicius Junior and Rodrygo. Vinicius would seem to have a guaranteed slot as a lightning fast left winger who can go outside but also cut in onto his stronger right foot. Rodrygo has different virtues — less sheer speed, but plenty of versatility, intelligence and technical excellence. He also has a recent goal for Brazil, coming on late in a game at home to Paraguay earlier this year.

Jesus, who also came off the bench in the second half, could be forgiven a slight pang of envy along with the celebrations. His last goal for Brazil came all the way back in July 2019, in the final of that year’s Copa America against Peru. There has been no shortage of opportunities since. He started four friendlies, four matches in last year’s Copa plus seven of the recent World Cup qualifiers. By the end of the campaign he was more often used on the bench, and made a further four substitute appearances. All without a goal. That is a total of 19 matches, in a team which for the most part was attacking, creating chances and winning games.

Given the strength of the competition in these positions — Matheus Cunha is the only pure centre-forward in contention, but there are also Richarlison, Gabriel Barbosa, Roberto Firmino, Gabriel Martinelli, wingers Raphinha and Antony, as well as the Real Madrid duo — Jesus is perhaps fortunate even to be in contention for a place in the World Cup.

The expected enlargement of World Cup squads to 26 will surely work in his benefit. It enables Tite to dig deeper with his attacking resources, and the capacity of Jesus to work all across the line will surely be a factor in his favour. But can he go from the squad back into the starting line up? Can Jesus convince the national team coach that he has more to offer, say, than Rodrygo? Tuesday will be another chance for him to live up to that lofty Fenômeno comparison. 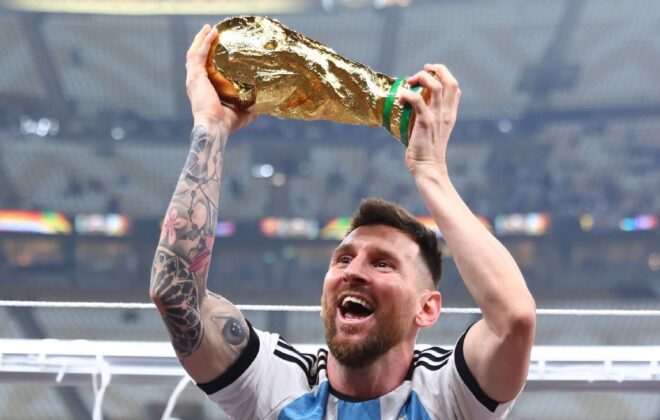 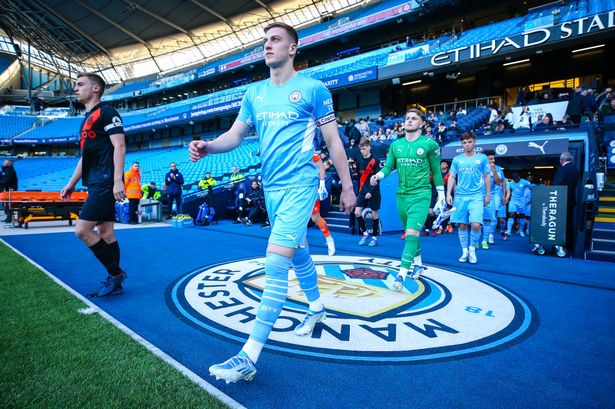