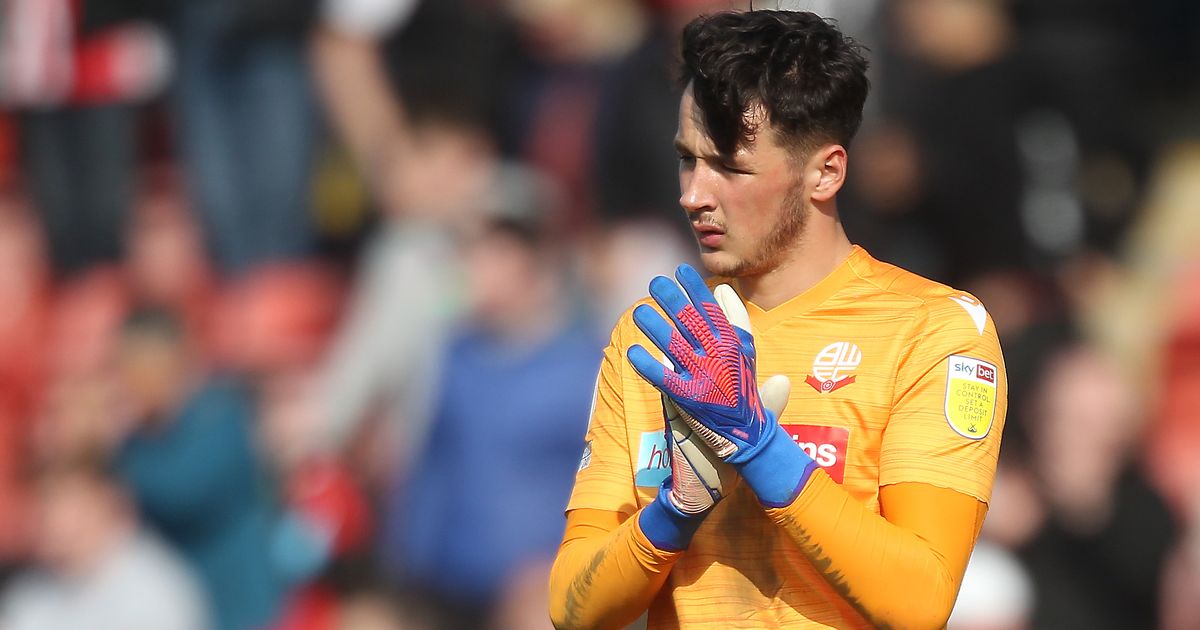 Discussions are taking place between Manchester City and Bolton Wanderers over James Trafford heading back to the League One side this summer.

The 19-year-old joined Wanderers from City in the January transfer window, after a loan spell at Accrington Stanley came to an end. He proved to be a hit at Ian Evatt’s side, as he became the club’s number one goalkeeper in the the second half of the campaign in place of Joel Dixon.

He played 22 times for the Whites and kept clean sheets in his first four games, setting a club record in the process. He also notched two assists in League One.

The goalkeeper has a year left to go on his contract at City and Wanderers would like to have the young stopper back for the 2022/23 season. Trafford has previously spoken of his ambitions to be City’s number one in the future, but faces stiff competition from the likes of Ederson, Zack Steffen and veteran Scott Carson in the pecking order.

And Trafford has made it clear in previous interviews that in future he does not want to go back to City to play in the club’s under-23s set-up. He wants to challenge Ederson for the number one jersey, or at least be on the bench for Pep Guardiola’s side if he ends up remaining at the Etihad Stadium.

There have also been links of a move to Belgian side Anderlecht. The club is managed by legendary former City defender Vincent Kompany.

But Bolton Wanderers goalkeeping coach Matt Gilks, who has recently retired from playing and coached Trafford in his loan spell, says talks are ongoing between the Whites and Pep Guardiola’s side over a return this summer. Trafford had a productive time at Wanderers after a loan spell in the first half of the season at Accrington Stanley did not work out.

Gilks believes the young goalkeeper has a decision to make too and what situation fits best for him if there are other offers on the table from elsewhere. The Bolton goalkeeping coach believes that if the England under-20 international is happy to return to Bolton and play games, that is what will happen.

Speaking to the BBC’s Wanderer podcast, Gilks said: “I know you want to know about Traff. I think we’re trying to get him back and that’s where we’re at with that. There’s ongoing discussions between the two clubs.

“Hopefully we can get it sorted sooner rather than later and hopefully we get him back and he does another season, a full season, like he finished last season.

“Especially after the Accrington situation, he wasn’t happy there, he went back to City and we were fortunate enough to get him. The pecking order at City, he’s four or five or whatever he might be, and unfortunately when you’re at a club of that stature, they can go and buy a keeper. Then can just go and buy one.

“Especially at that age, knowing Traff now as I do and as a goalkeeper, he’s such a likeable character. He’s a bit of a throwback in his character. He can be daft but he’s such a strong and powerful lad. At 19, he’s got every chance of being anything he wants to be.

“As well as take on board and work hard and implement the stuff we tell him, he’s got to enjoy his football and he’d rather be playing at a club like Bolton than being at Manchester City’s 23s. It just makes sense to be here.

“It’s what fits best for him. At the end of the day it’s what he wants to do. If he’s happy at Bolton, then come back and play. If there’s Championship interest, are you going to go and play or do you go there and be a number two and insert yourself in the club and try and play?

“Or do you go abroad and play? It’s about playing now, because the more games he can get at a young age, especially at a club like us where we’re getting 20,000. Accrington are still League One but the size of the club and the fanbase is no comparison really.

“I think if he’s happy in himself to come back to Bolton and play games, then I think he’ll do that. If he wants to go and challenge himself at a higher level in the Championship and if he’s being advised to do that, then his decision will be made to do that.

“But I think you’ve just got to let them be and hopefully we can entice him enough to come back and if not, then you wish him all the best, thank him for everything he’s done, and hope he builds a career for himself.” 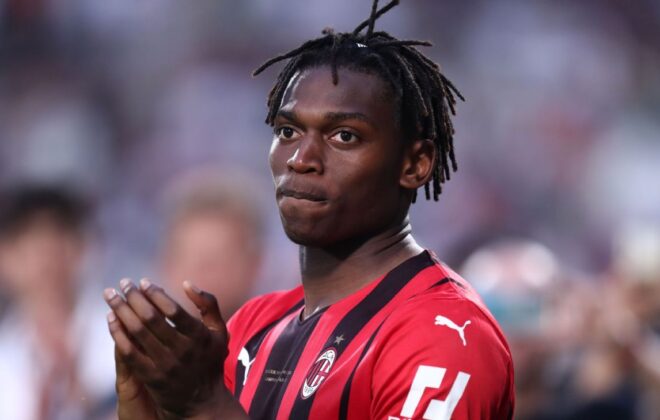 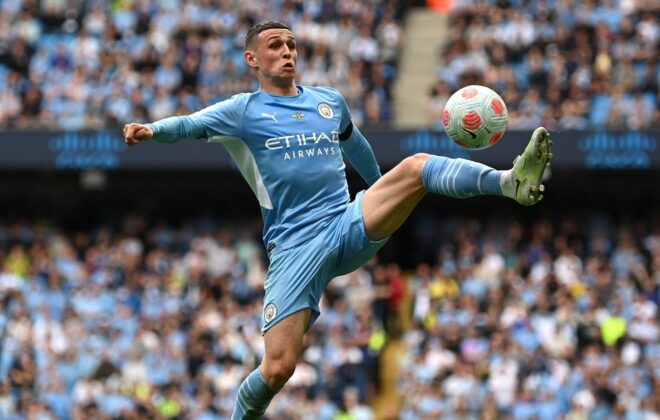 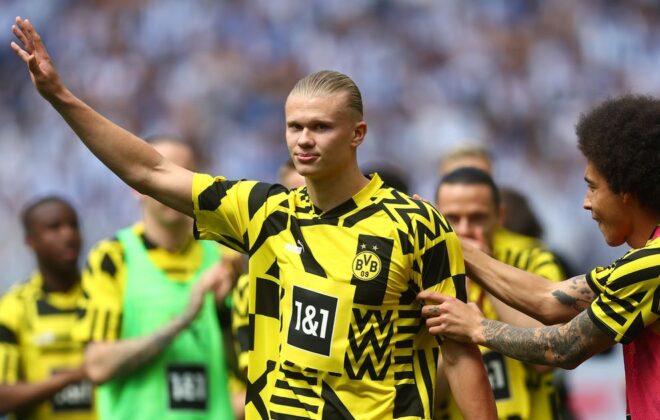