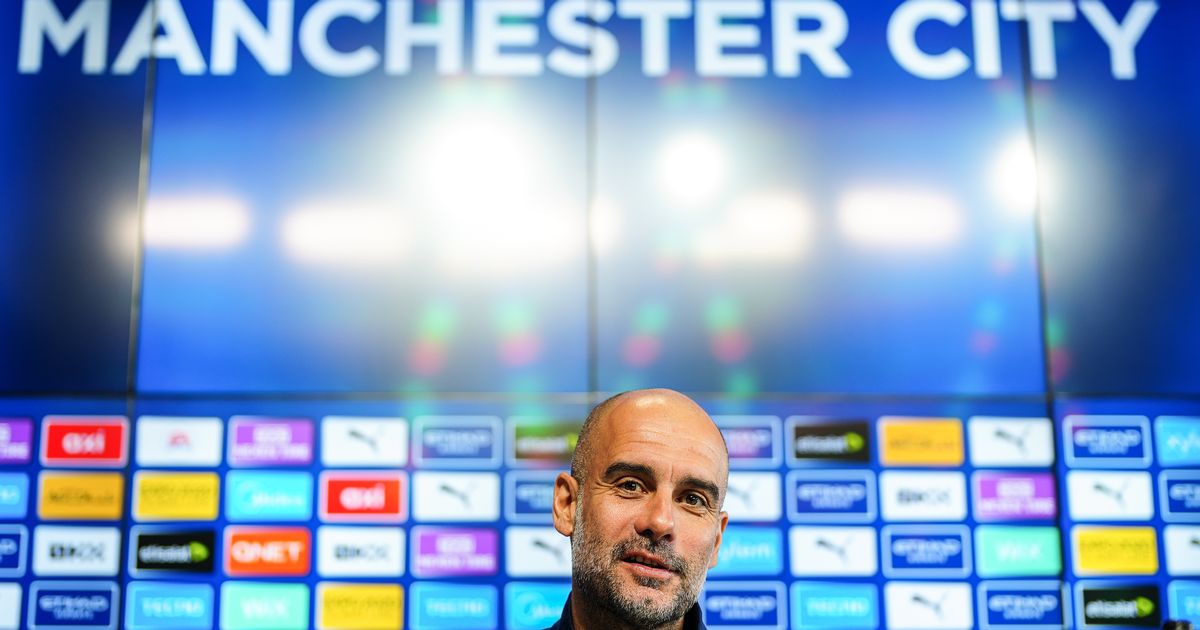 Rivals of Manchester City will have already written their ‘witty’ tweets should the Blues fail to gain Champions League success this campaign.

‘All that money yet still no Champions League’, ‘Fraudiola’ and other non-sensical comments were made when Chelsea pipped the Blues to the trophy last season. With most of these criticisms likely to have emanated from the red half of the city, it is worth remembering that Manchester United have already proved that Guardiola will go down as a legend at the Etihad.

In February it was revealed by the Football Observatory that United have spent £903m in the past 10 seasons. Compare this to City, who spent £826.6m, and it soon becomes embarrassing for United.

Their huge net spend has done little to translate into on-field success, while the Blues have become one of the dominant forces in England. An argument to suggest that having the money means you are guaranteed success is a fallacy.

Guardiola has proven that smart transfer business and developing youth are his specialities. This work off the pitch has led to the creation of a spectacular team.

This bizarre theory from rival fans that Guardiola is a ‘fraud’ seems laughable. The quality of football at City has been astonishing since he arrived in England and to have been able to stop Liverpool from walking the league every season speaks volumes for how well City are doing.

Now, of course, a Champions League victory would complete the brilliant job Guardiola has done in the eyes of many City fans but it should not tarnish his overall achievements should they fail to reach their goal. And Real Madrid will certainly be no pushovers in the semi-final.

Karim Benzema, Luka Modric and co will provide a tough test and, as the games against Chelsea and Paris Saint-Germain proved, they have a commendable never-say-die attitude. City will be aware of their threats but the battle between the leaders of England and Spain is just too close to call.

There is no shame in losing a match like this, in any other period of time Real would be the overwhelming favourites. But such is the power of City’s squad there will be an expectation upon them.

Whatever happens over the next couple of weeks, this City team will go down in history. Guardiola’s legacy goes far beyond the Champions League, he has helped overcome one of the biggest gaps in football to make City a force, not only in Manchester but across the continent – 180 minutes of football will not change that. 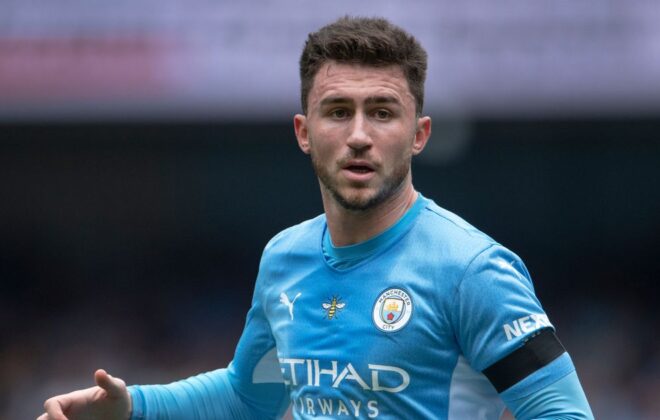 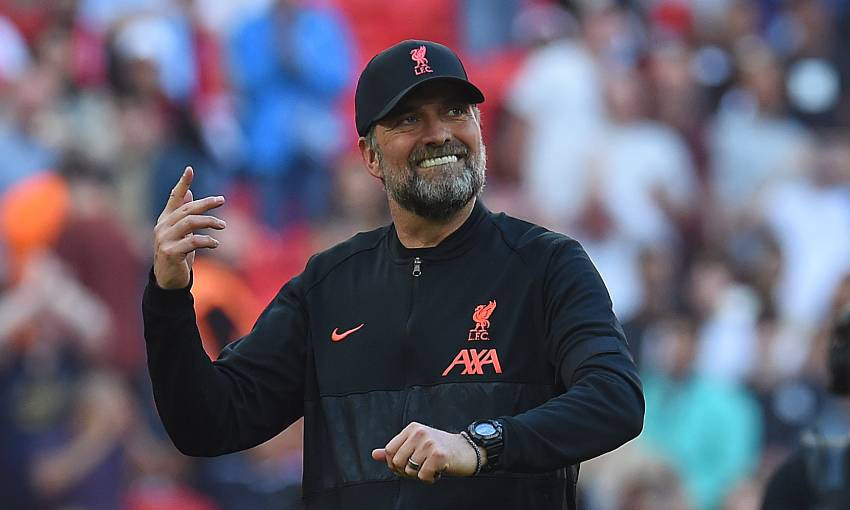